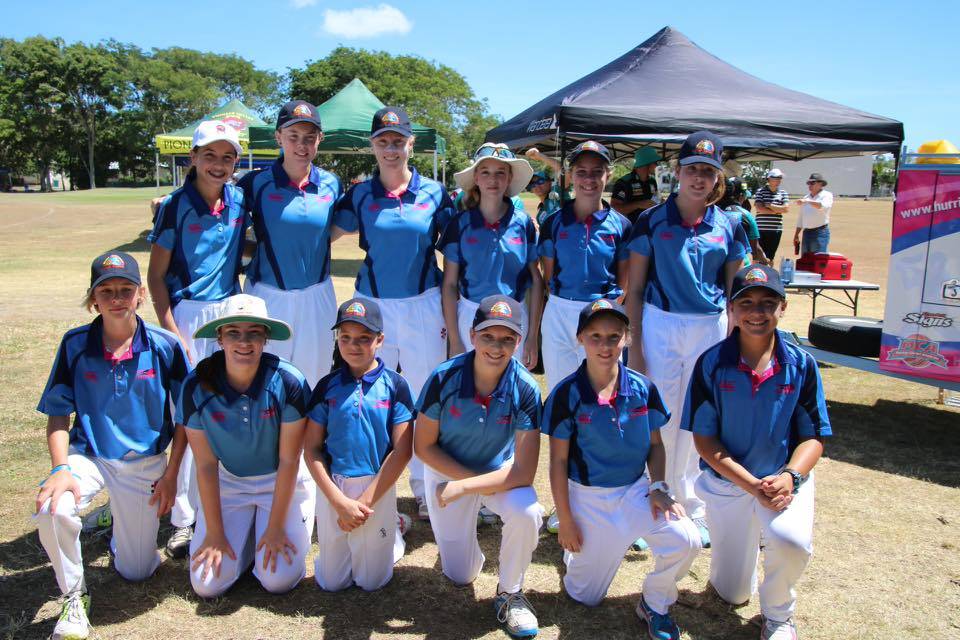 A Mackay cricket club is celebrating after winning $4500 from the Adelaide Strikers and Brisbane Heat game last month.

A Mackay cricket club is celebrating after winning $4500 from the Adelaide Strikers and Brisbane Heat game on January 21.

During every Big Bash League season, a local cricket club across Australia is chosen to receive $500 per six hit during a BBL game, donated by Toyota Australia and 7mate.

There was an extensive amount of submissions for this year's Bash for Cash, and the Mackay Hurricanes Cricket Club was one of the fortunate recipients.

With both teams belting nine combined sixes, the Hurricanes pocketed $4500. 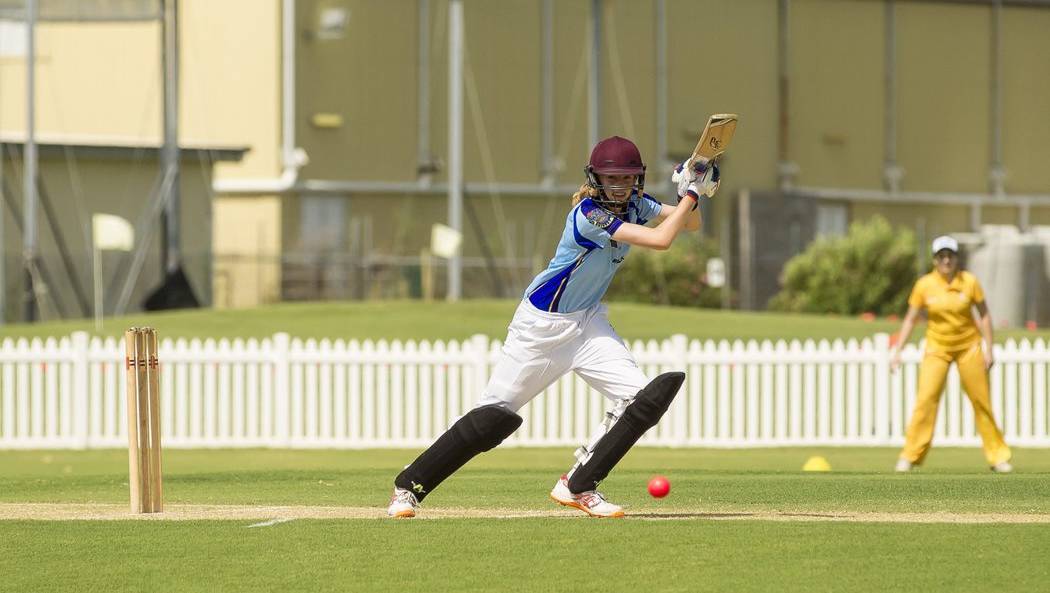 "What we'll do with the money is we'll do a little bit more for the girls and not just in Mackay, but also the girls that would go to the Jess Jonassen trophy comp from all around central Queensland," Mr Anderson said.

"We'll try and expand the Jess Jonassen comp and get a representative team together from the girls that would come and play to give them an opportunity and help fund a trip away to Brisbane for a weekend.

"We've been running that in central Queensland for the last five years but there's also girls that come from as far away as Atherton and Cairns up in North Queensland.

"It's usually over two or three days and we play a round robin tour tournament between four to six teams. We get a lot of girls from the country come into that." 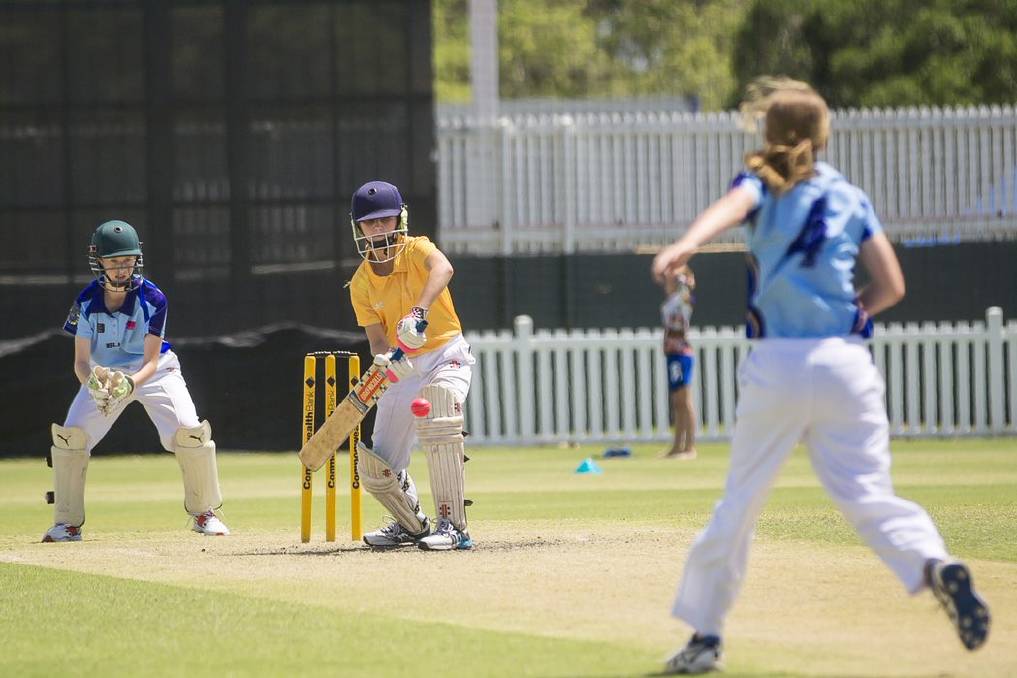 Mackay Hurricanes Cricket Club is the only all girls cricket club in North Queensland, training around 40-60 girls per season across Queensland.

Mr Anderson said the cricket club started around 12 years ago, at a time when there wasn't much for young girls playing cricket.

"They were scattered around a few local clubs, but there was a lot of girls doing things outside club cricket and they were just doing indoor cricket or playing school girls cricket and they didn't have a team or a club to go to," he said.

"We've only got one actual team this season of girls and that's a group of about 12 and they play in the local junior girls comp, an entry level competition that's stage one cricket.

"The girls ages range from nine all the way through to 16, so there's a broad range of ages and abilities.

"What I'd like to see is more girls staying in the game and not just playing for one or two years but continue to keep playing it up until they're in their 20s."