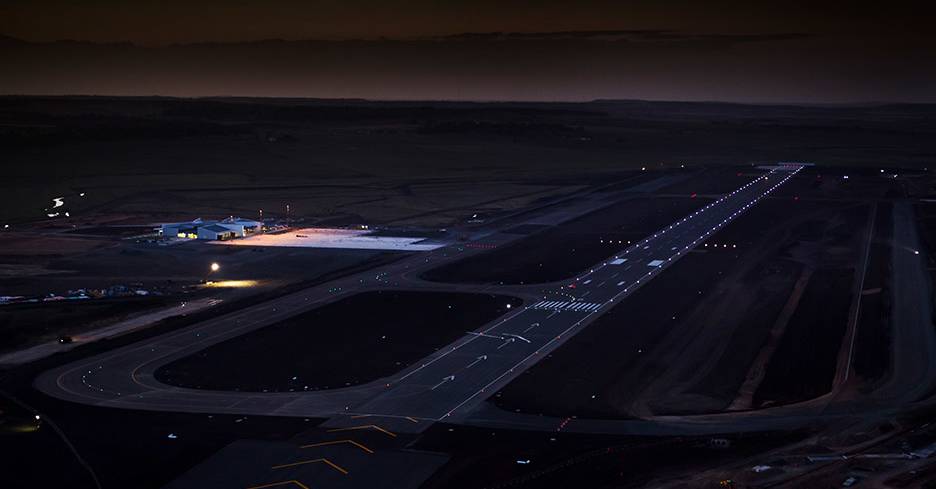 Gladstone has been ruled out as a COVID-19 quarantine hub, but Toowoomba remains an option following discussions at today's national cabinet meeting.

GLADSTONE has been ruled out as a COVID-19 quarantine hub, but Toowoomba remains an option following discussions at today's national cabinet meeting.

Premier Annastacia Palaszczuk said Homeground Villages at Calliope would not be used as a regional quarantine hub, as it would present too many logistical challenges to have people flown in to Rockhampton and then transported to the site.

However, a purpose built facility in the grounds of Toowoomba's Wellcamp Airport remains on the cards, with that proposal now in the hands of the federal government.

"Our quarantine hotels are not hospitals, we're dealing with highly infections strains now that are coming in," Ms Palaszczuk said.

"That's why I put to the Prime Minister a couple of options.

"One, the Homeground out near Gladstone that would have to be serviced by Rockhampton, today we are definitely ruling that out.

"It was too complicated in terms of the way in which you would have to transport people to that.

"However we are still working with the Commonwealth in relation to the proposal at Toowoomba where there would be a facility that would be set up right next to the airport and if the Commonwealth wants to pursue that option to bring home vulnerable Australians by charter flights, the ball is now in their court."

It comes after Queensland Country Life exclusively revealed that Wellcamp Airport general manager John Wagner had been in contact with the state government to discuss a 'better solution' to what is currently in place with quarantine hotels in Brisbane.

Mr Wagner said Wellcamp had the capacity to both operate as an international airport and house both travellers and staff on-site.

"The reality is we can actually take people at Wellcamp and put them in quarantine accommodation without having any interaction with the general public, without going to our terminal, and without going on any public roads," Mr Wagner said.

The facility would initially include 1000 rooms for travellers, and 300 rooms for staff, who would be required to live on site to reduce the risk of community transmission.

Ms Palaszczuk first flagged moving quarantine hubs to regional Queensland after a cleaner at Brisbane's Hotel Grand Chancellor tested positive to the highly contagions UK strain of COVID-19 in January, leading to a snap, three-day hard lockdown for the city.

She indicated 'four-star' mining camps could be used to quarantine returned international travellers, as has happened at Howard Springs in the Northern Territory, to reduce the risk of the virus spreading in the capital city.

An investigation as to how the virus was spread to the cleaner, who then passed it on to her partner, was released today.

It showed that there was no breaches in quarantine or security, and it was no transmitted in the air-conditioning.

While the investigation could not find definitively how the strain was transmitted, it is believed the cleaner contracted it from a surface.

However, the report also flagged the possibility of the virus escaping into hotel corridors when guests opened the doors to their rooms.

"The door to guests rooms is recognised as potential high risk for opportunity of transmission of the virus," Ms Palaszczuk said.

"Recommendations include considering reducing the number of times staff attend rooms for the delivery of meals, linen and cleaning supplies and the like ,and for guests to be required to wear masks when opening their doors for any reason."