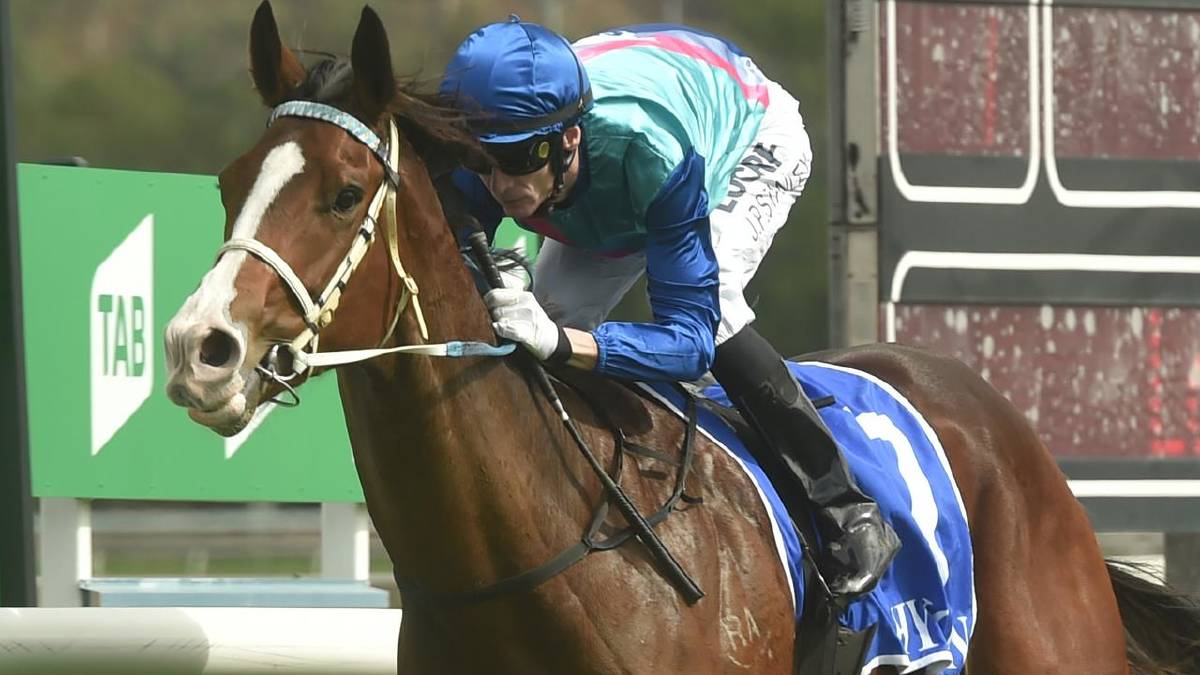 Justin Stanley is riding in more races than most colleagues and leads the Queensland provincial rider's premiership.

A RECENT Rockhampton treble has helped Justin Stanley widen the gap he holds over riding rivals in the provincial jockey's premiership.

Stanley, who is one of Queensland's busiest riders often leaving his Brisbane base for sorties to Central and North Queensland, pushed his 2020-21 season tally to 69 wins through the combined successes of Sunrise Dancer, Oswana and Attackabeel last Saturday.

Youngster Attackabeel (Counterattack-Tia), trained by Clinton Taylor, rounded out the treble for Stanley when he sped over the 1050 metres in 60.96secs to win by nearly three lengths.

Stanley holds a margin of 15 wins on the riding table. Besides his 69 wins, Stanley has managed 58 placings and his mounts have amassed $1,083,025 in prize money since August 1.

Racing Queensland has approved country and regional meetings in Townsville and Sunshine Coast (night) on February 5. Dalby, Emerald and Toowoomba (night) race on Feb 6 and on Feb 7 Sunshine Coast will host a day program and Mackay races on Feb 9.