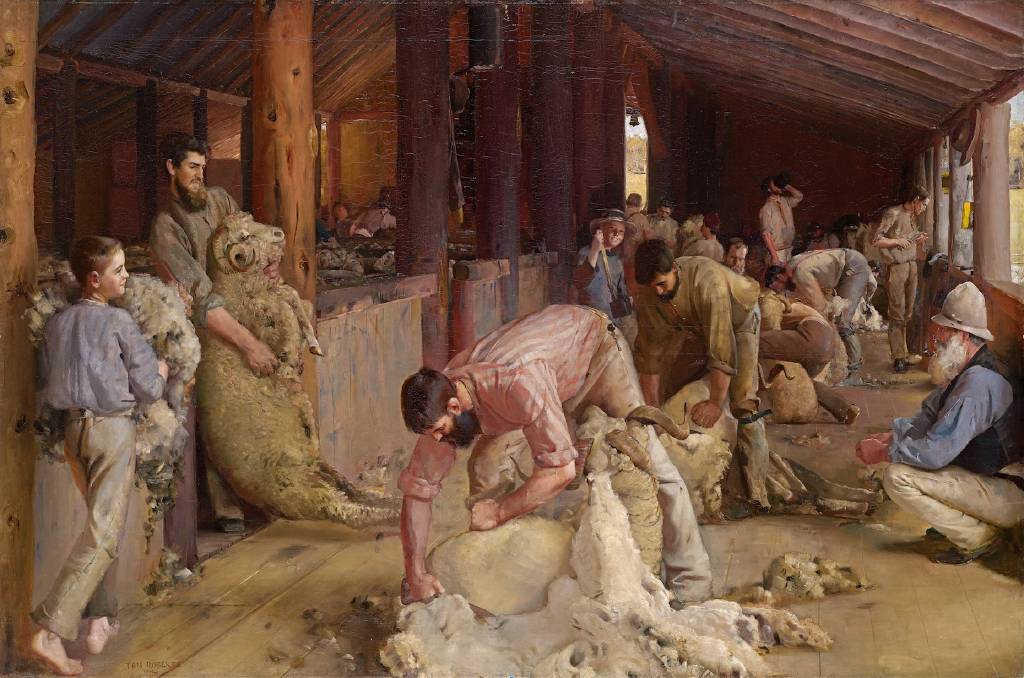 One of Australia's most iconic and recognisable paintings, Tom Roberts' Shearing the Rams, is heading back home.

One of Australia's most iconic and recognisable paintings, Tom Roberts' Shearing the Rams, is heading back home.

Its permanent home at the National Gallery of Victoria is lending the famous artwork to Wangaratta, coinciding with the 130th anniversary of its painting.

Tom Roberts visited Brocklesby Station, which was actually nearer Corowa than Wangaratta, in 1889 and 1890 to paint the work which has come to be known as a celebration of a rise of the wool industry in Australia.

Corowa unveiled the mural to celebrate Roberts and his work late last year.

The mural was funded by a bequest from the late former Nationals' leader and local MP Tim Fischer.

The painting will tour as part of Shearing the Rams, the Artist, the Painting, a Moment in Time at Wangaratta Art Gallery until February 28.

National Gallery of Victoria director Tony Ellwood said Roberts' Shearing the Rams was an iconic work in both the NGV Collection and the Australian artistic cannon. 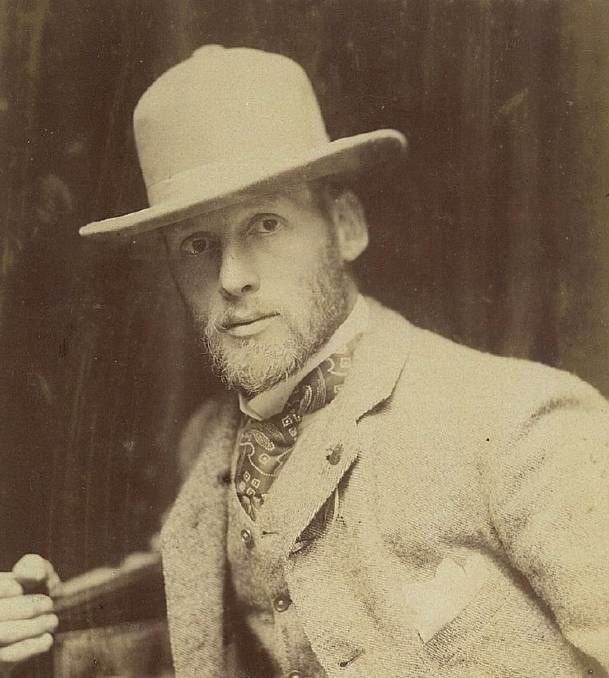 "In this work, the artist captures the atmosphere of the shearing shed with an astonishing realism, but also with a sense of reverence for Australian pastoral life," he said.

Shearing the Rams is one of the gallery's most popular pieces of Australian art.

Roberts was said to be a cousin of the station's owner, Alexander Augustus Anderson, and had visited there to attend a wedding some years earlier.

After settling on the subject of the painting, he returned there over several years as the blade shearers worked and later finished the painting at his Melbourne studio.

Tom Roberts is also famed for many other of his paintings including A Break Away and Bailed Up.