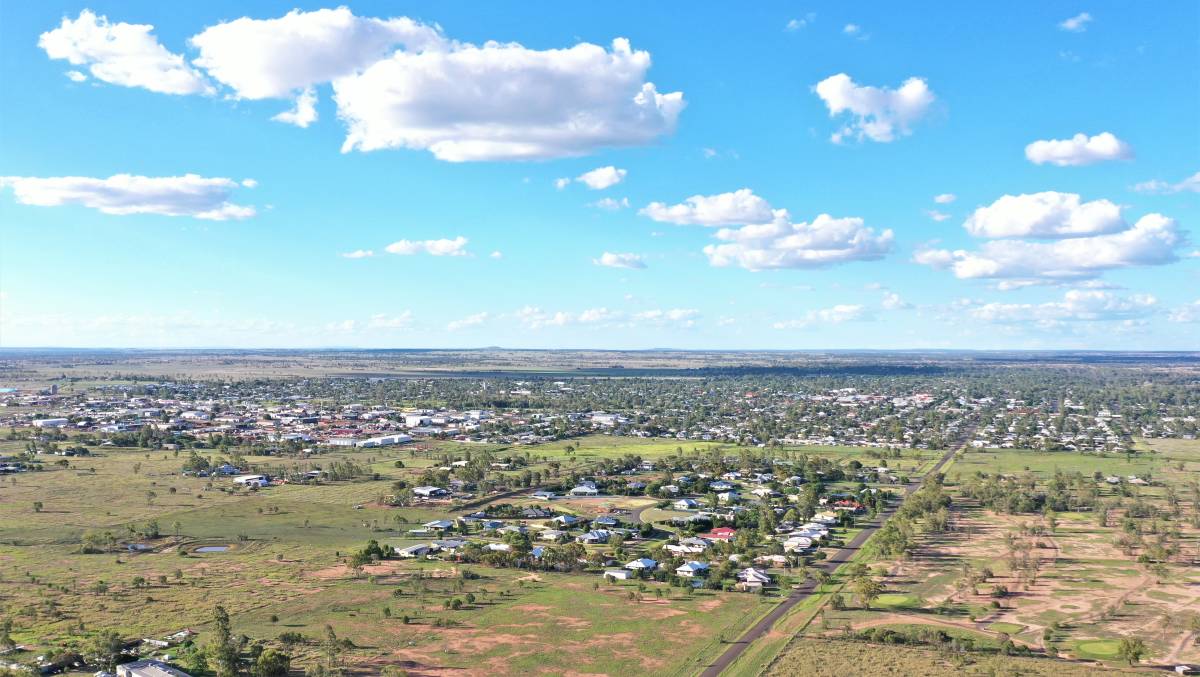 Reasons for housing and rental shortages vary from town to town in rural Queensland but all contribute to barriers to attracting people to live and work in the bush.

The Western Queensland Alliance of local government mayors is so concerned at the acute housing shortage that has emerged in rural Queensland that it has made it one of its top three priorities for attention.

The Western Queensland Alliance of local government mayors is so concerned at the acute housing shortage that has emerged in rural Queensland that it has made it one of its top three priorities for attention.

Samantha O'Toole, who is the chairman of the South West Region of Councils and the Balonne Shire mayor, said the potential for the issue to hamstring any further development for rural communities was consistently raised among her colleagues.

She said it had been discussed at a Western Queensland Alliance teleconference on Monday after mayors attending meetings with Prime Minister Scott Morrison in both Quilpie and Cloncurry last week raised the inability of qualified staff such as teachers and council executives to find places to rent, and how that was a barrier to hiring.

Councils believe the matter can be addressed by federal and state governments via a number of strategies, changing the guidelines for funding under the federal Drought Communities Program being one of them.

"We'd like to see it be able to be used to build houses or bring in portable housing," Cr O'Toole said. "There are only so many splash parks you can build - we need to work on things that will make a real difference."

The Prime Minister was also told that banking policy of asking for up to 60 per cent deposits for people trying to buy homes the further west they were located was crucifying development.

"We think a change under the Australian Banking Association is needed," Cr O'Toole said.

Banks are believed to be reluctant to lend to the private sector for housing in remote parts of the state because of concerns with resale values and lack of capital gain.

In the south west region, the six councils have undertaken to compile a snapshot of the housing situation in their area with a view to discussing collective solutions at a meeting in Charleville in a few weeks, to take to state and federal governments.

"We need something quickly or this will really hold us back," Cr O'Toole said.

"Things like the creation of a long-term house building program would give tradespeople security.

"People are struggling to get qualified tradesmen, and it costs so much to build in western Queensland.

"Councils like Quilpie are resorting to using ratepayers' money to bring transportable homes in."

The Quilpie shire is bringing in two transportable homes, one for council staff in Quilpie and the other for private rental in Eromanga.

According to the mayor Stuart Mackenzie, that would cost them $800,000 in total by the time services were connected, which compared favourably to building from scratch.

The councils are also lobbying for the state Works for Queensland program guidelines to be adapted to allow house building to be funded.

Cr O'Toole said while it was a very flexible program, housing wasn't one of the things listed as being funded.

"We need to talk to the new government about that," she said.

The issue has been discussed by the Bulloo Shire Council, which wanted to hire to cover a shortfall created by a new roaming grader unit, as well as establish a five-man concreting crew.

A report by CEO Lew Rojahn proposed installing caravans in Thargomindah's caravan park for six months as a temporary measure, but funding permanent accommodation is an ongoing concern.

Mr Rojahn suggested that council start to allocate funds in future budgets to either build houses, build single accommodation or create a construction camp housing complex within the town area, as well as lobbying for Works for Queensland criteria to be amended.