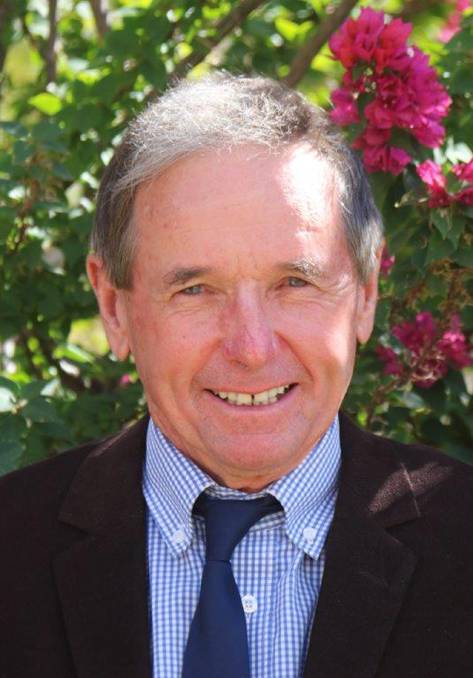 AgForce member Stephen Tully summed it up perfectly when he told Prime Minister Scott Morrison, "We wouldn't be here without the fence. That has allowed us to be happy, profitable and positive."

The fence Stephen was referring to is a wild dog exclusion fence, and his comments highlight how vital exclusion fencing is to increasing small animal production in Queensland, as well as the confidence the fences are returning to the industry.

The Prime Minister was visiting Stephen and Annabel Tully at their Bunginderry Station in Quilpie, after first touring their property at the height of the drought two years ago.

That was a tough time for the Tullys, but recent rain has provided small relief, and while the drought isn't over, federal government funding since the Prime Minister's last visit has helped build 130km of wild dog fencing around the Tullys' 180,000-acre property.

In total, government programs, such as the Queensland Feral Pest Initiative, have delivered about 11,263 kilometres of exclusion fencing throughout the state, with in excess of eight million hectares of land protected from the predations of wild dogs.

The reality is the more fencing we have, the more 'clean country' we have. The fences reduce the range the dogs can travel and makes them easier to control, significantly reducing stock losses.

That's why AgForce will continue to lobby for further investment into exclusion fencing in regions of Queensland suited to grazing small stock animals.

In recent times renewed confidence has seen the Tullys begin building up their sheep stock numbers and diversifying into goats.

For many years, with the dogs roaming free, it didn't seem like that would ever be possible.

The fences have changed all that - giving the Tullys and every other producer who's built a fence peace of mind that they can sleep easier knowing their livestock is safe.