MELBOURNE BOUND: The Harrovian is heading to Melbourne to contest the Futurity Stakes and possibly the $5million All Star Mile.

ASTUTE Stephen Massingham is convinced tempo stands between The Harrovian and a competitive effort in the $5 million All Star Mile in Melbourne in March.

The Cairns-based Massingham, once The Harrovian's trainer and a part-owner of the seven-year-old, has fingers crossed the gelding makes the field for the third rendition of the Mile.

Ten of the 15 starting places will be given to horses garnering the most public votes while the remaining spots will be filled by the winners of the Futurity and Blamey Stakes as well as three wildcards.

Eighty-one horses have been nominated for the Mile, which will be run at Moonee Valley on March 13. Voting closes on February 14 and the top 10 will be disclosed five days later.

On Monday the West Australian-owned mare Arcadia Queen was leading the vote count ahead of South Australia's Behemoth and Sydneysiders Greysful Glamour and Verry Elleegant.

The Harrovian (Fastnet Rock-Harrow) is holding down fifth spot and Massingham believes he is in with a chance.

"I'm not saying he can win because the race will be terribly hard but he will be competitive if the tempo is good and it should be a good contest," he said.

"I don't think there will be much loafing when they're racing for $5 million. When he won over a similar trip in Brisbane there was hardly any pace yet he finished hard.

"With a good, even tempo you will see him at his best and I am sure he will beat more to the line than beat him.

"Whether he has the class of the others is something we have to find out but how often do you have the chance to run in a race like this? The distance suits and I have no doubt he will handle Moonee Valley if he gets there.

"We just need the votes."

Massingham and the other owners are happy to have Brisbane-based Brad Stewart riding The Harrovian, saying the jockey "knows the horse" and "will hold his own" against the interstate jockeys.

The Harrovian has been away from the races since Boxing Day when he made the Bernborough Plate (1600m) at Eagle Farm his 11th consecutive win.

Massingham said The Harrovian would be entered for the Futurity Stakes, a Group 1 over 1400 metres, claiming it could be an ideal precursor to the Mile.

The All-Star Mile is not unlike Japan's Arima Kinen in which fans vote for the entrants. It was first run in 1956 and promoted to an international Group 1 race in 2007 with past winners including Deep Impact (2006). 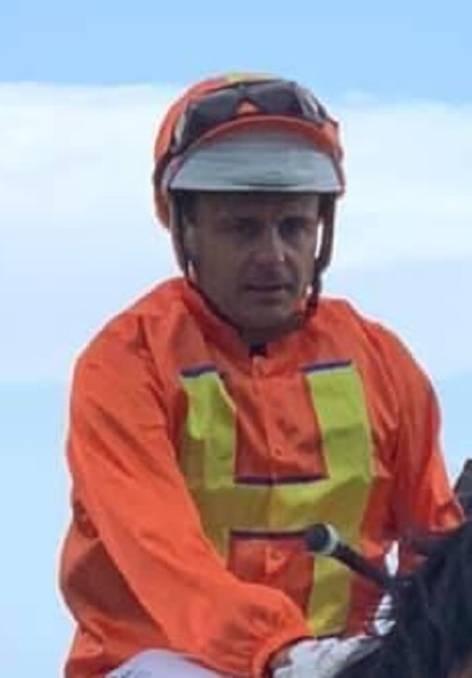