Tony Williams and Fran O'Callaghan lead in the Rockhampton and Townsville By Elections. 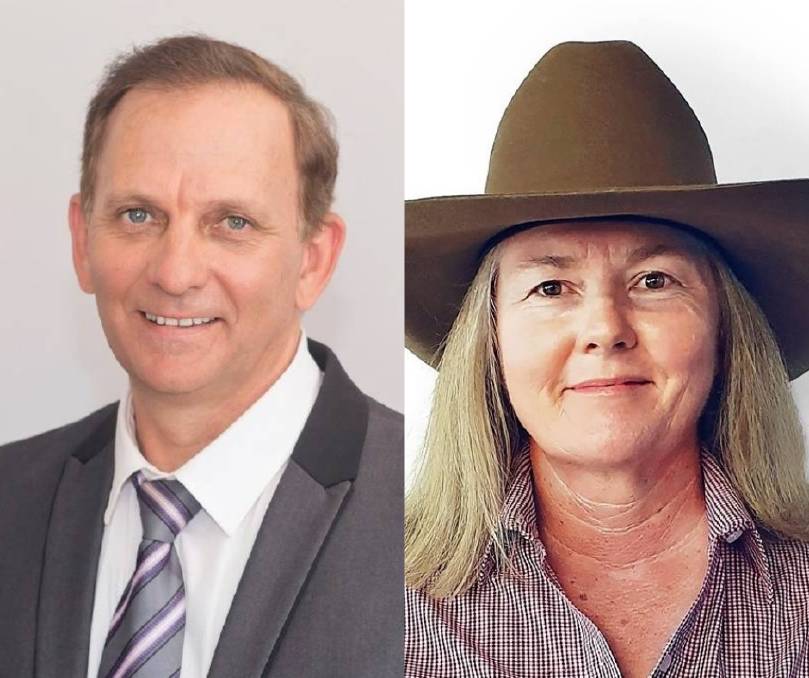 Current serving councillor Tony Williams is leading the Rockhampton Mayoral By Election, with 80 per cent of the vote now counted in the unofficial preliminary count.

Cr Williams ran for the position of councillor 16 years ago after working at the Lakes Creek meatworks for 20 years, stating it was a big decision to run for mayor.

"I have always had a passion for working with people, lending a hand to anyone who needs it and working to find solutions," Cr Williams said.

"I've learned that it can be difficult at times giving answers that people don't want to hear. But at the end of the day, you will receive an honest, informed response from me and that's what the community has come to expect when dealing with me (or so I've been told)." 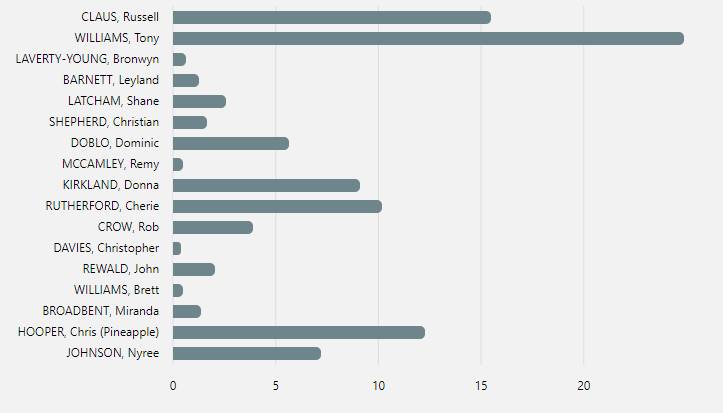 The unofficial preliminary vote percentage for the 2021 Rockhampton Mayoral By-election as of Sunday 24 January. Graph: ECQ

If Cr Williams wins the mayoral candidacy, it is more likely another By Election will be held to fill his poistion of Division 3 Councillor.

Over twelve thousand Townsville Division 10 voters were sent to the polls on Saturday as well, following councillor Les Walker's appointment as the state member for Mundingburra.

With 65.42 per cent of ballot papers counted, a wood stock grazier who came runner-up for a seat on Townsville City Council last year is tipped to win.

Fran O'Callaghan is leading out of the five candidates contesting the seat, receiving 42.53 per cent or 3,405 votes so far in the unofficial Preliminary Count.

Leading behind Ms O'Callaghan is Scott McElligott, Team Jenny Hill, who is trailing behind with 30.46 per cent or 2,439 votes so far. 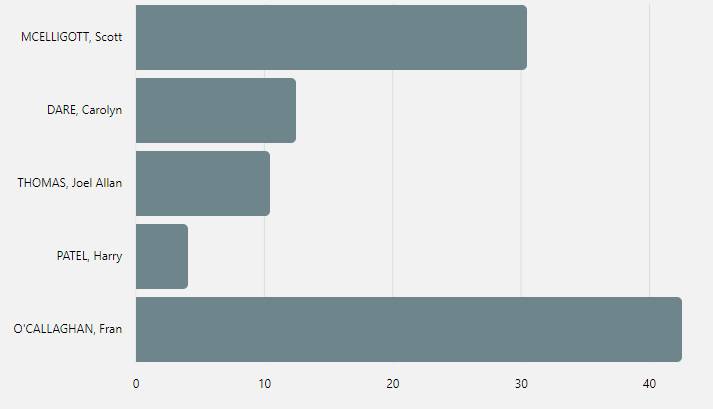 The unofficial preliminary vote percentage for the 2021 Townsville Divsion 10 By-election as of Sunday 24 January. Graph: ECQ

In a statement posted to social media, Ms O'Callaghan claimed victory and thanked her supporters.

"I received a phone call from the Mayor of Townsville, Jenny Hill, to congratulate me on my win in the Division 10 by-election," Ms O'Callaghan said.

"A big thanks and congratulations to everybody who helped make this happen."

The Electoral Commission of Queensland (ECQ) is yet to confirm Ms O'Callaghan's win.

ECQ Commissioner Pat Vidgen said the preliminary count on election night for both by-elections included all votes on hand.

"The results of this first, unofficial count will be uploaded to the ECQ website as soon as they have been verified."

Mr Vidgen said the official count begins on Sunday when all votes are recounted.

"As is usual practice candidates' registered scrutineers can attend the count both on election night in the days following.

The ECQ understands determining the outcome of the Rockhampton mayoral by-election may take some time with 17 candidates contesting the role.

"Some electors may have chosen to preference all 17 of the candidates on their ballot paper, meaning the count could take some time to finalise," he said.

"A final declaration is only made when the outcome is mathematically certain and this may not be possible until after the deadline for the return of postal votes on Tuesday 2 February."