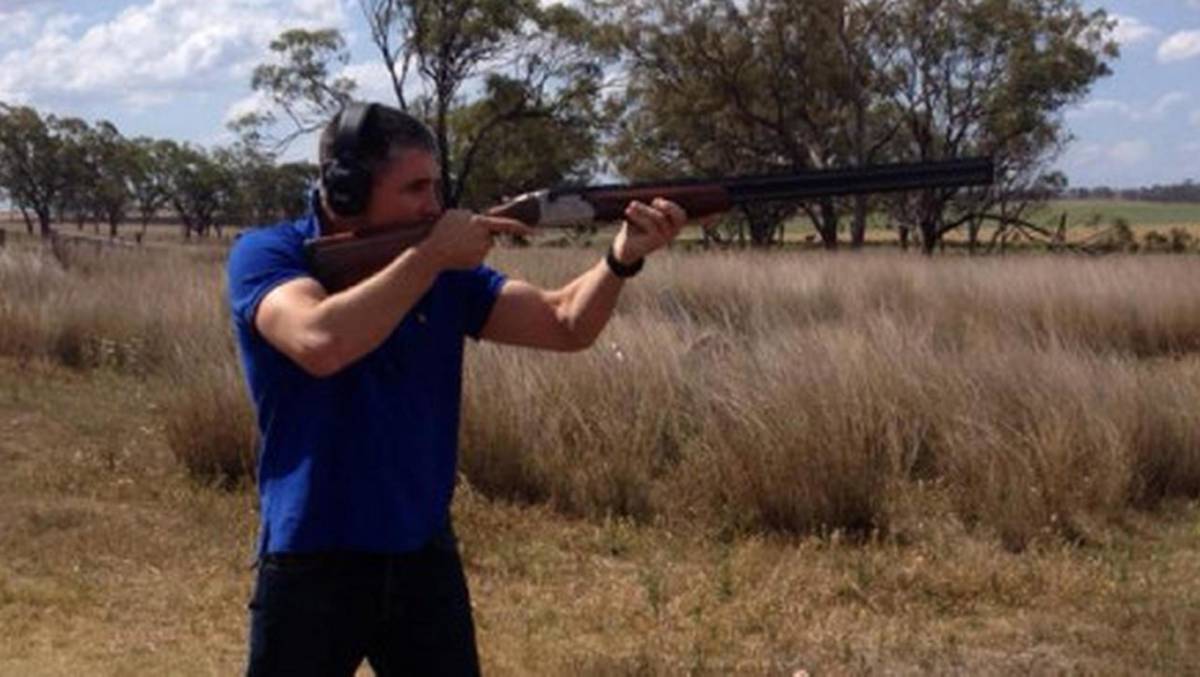 Although the Queensland Police Service says it is working hard to address areas where greater security can be provided to the community, as highlighted in a recent Queensland Audit Office report, Katter's Australian Party leader Robbie Katter says the report has made it harder for the QPS Weapons Licensing Branch to do its job.

Although the Queensland Police Service says it is working hard to address areas where greater security can be provided to the community, as highlighted in a recent Queensland Audit Office report, Katter's Australian Party leader Robbie Katter says the report has made it harder for the QPS Weapons Licensing Branch to do its job.

"They've just created a rod for their own back to try and create the illusion of safety for the general public," he said. "It's not made anything safer for the community and they've turned on responsible users."

Mr Katter's comments come in the wake of news that changes to the interpretation of who is a 'fit and proper' person to hold a firearms licence, as recommended by the QAO audit, were resulting in things such as serious traffic offences being used as reasons to revoke firearms licences in the state.

Shooters Union Australia also claimed the audit's recommendations had led to "front-line and operational police taking heat from management and political sources and being pushed to appear as if they were coming down on gun owners".

That led to an email bungle that exposed more than a thousand firearms owners in southern Queensland, according to SUA president Graham Park.

In response, a QPS spokesperson said a strategic priority of the service was to prevent crime.

"Where it is identified that offences are occurring or community safety is compromised, the QPS will engage with the community, or sections of the community, in order to reduce the risk of becoming victims and enhance safety," the statement read.

"The Queensland Audit Office report has highlighted a number of areas where the QPS and Weapons Licensing can provide greater security and safety to the community.

"The QPS is working hard to address those issues in consultation with all stakeholders and the wider community."

It reiterated that the previous week's email that openly shared over 1000 email addresses of firearm owners was the result of human error, which the QPS had responded to by launching an immediate inquiry, as well as issuing an apology to all address recipients.

The email was an attempt to warn firearms owners to secure their properties following a number of break-ins in the Kilcoy-Woodford area that had resulted in gun thefts.

Mr Katter said the QPS was continuing to target highly visible users instead of focusing on the problem areas of illegal firearm users.

"What they are doing to legal firearm users is making the whole system dysfunctional," he said. "The government perpetually has this prohibition attitude to firearms and we know prohibition, or completely banning something, didn't work a hundred years ago."

Mr Katter added that the government would face a continual battle from himself and fellow KAP MPs Shane Knuth and Nick Dametto if it continued on a path of cheaply pandering to voters in the south east corner of the state on firearms issues.

Last October he accused the Palaszczuk government of dragging out the publishing of the QAO report into the state's firearms registry until after the state election, which he said was probably to avoid a political scandal.

"Every single person with a gun licence in Queensland - around 280,000 people - knew what a complete shambles the state's Weapons Licensing Branch was in, and fully expected the report to contain a lot of uncomfortable truths," he said.

He added that there were few things quite as frustratingly complex and bureaucratic as obtaining and maintaining a weapon's licence in Queensland.

"We understand the checks and balances are in place for a reason, but the truth is it's the good people who have a genuine need for a firearm - like our farmers and hunters - who are caught up and penalised in these processes.

"Everyone with a gun licence knows how incredibly inefficient Weapons Licensing are, for example Permits to Acquire can take a week or more for something that should be done instantly; licence renewals take months instead of a couple of days."

Mr Katter said then that Weapons Licencing Branch staffing levels had decreased while the number of licensed firearms owners in Queensland - and the paperwork they must complete - had risen.

"Whenever governments want to make themselves feel good and look on tough on crime, they add more and more bureaucracy to the weapon's licensing system.

"This is disingenuous, and does not make an iota of difference when it comes to community safety - all it does is make life and livelihoods difficult to the point of impossible in rural and regional Queensland."

The KAP leader said Queenslanders deserved better than having an auditor's report into something as important as firearms registration systems being quietly released after an election and in a period when the public and media were winding down for the year.