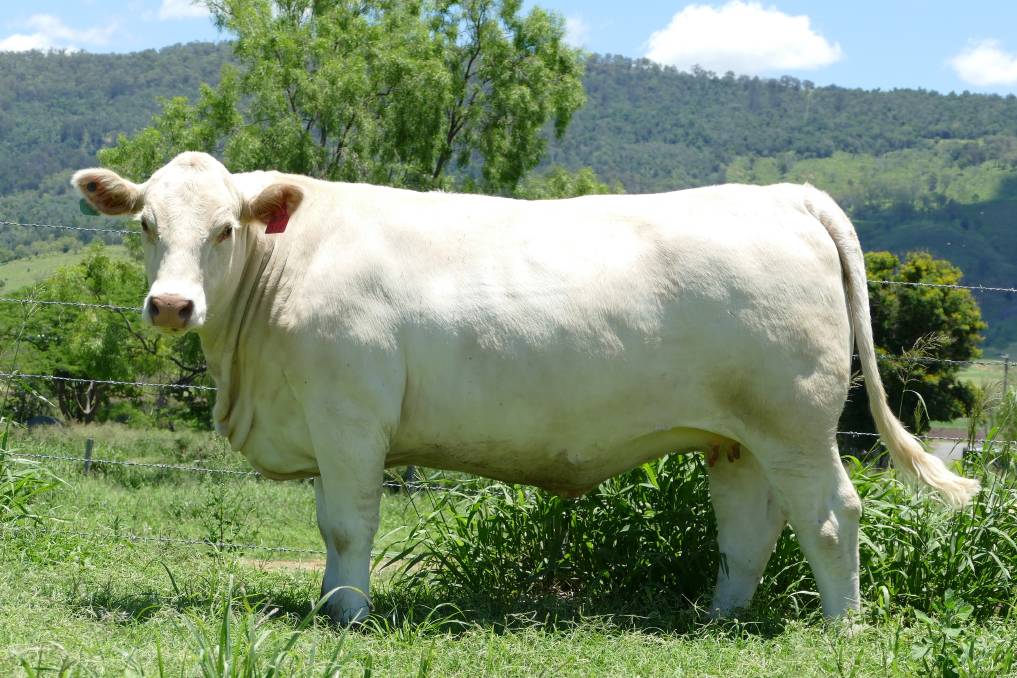 A winning hand: In Lot 11 the homozygous polled, Charnelle Shelley 31, will lead off "the fab five" group of heifers from the celebrated sire Elders Blackjack 788B.

A host of top shelf Charolais genetics will be on offer when Graham and Katrina Blanch hold their Charnelle Charolais Invitation Female and Genetics Sale on March 6.

A host of top shelf Charolais genetics will be on offer when Graham and Katrina Blanch hold their 11th annual Charnelle Charolais Invitation Female and Genetics Sale at the Toowoomba Showgrounds on Saturday, March 6 from 11am.

"The heifers this year are coming from Emerald in the north, Meandarra in the west, Coffs Harbour in the south and local areas like Toowoomba, Lockyer Valley and Kingaroy," Mr Blanch said.

"It's the best range of genetics ever to be offered at the sale and there are about 20 heifers with genuine show potential," he said.

Elders Blackjack 788B's semen was imported by the Blanch's in 2016. Mr Blanch said he's breeding exceptionally well right across Australia and was recently named "Charolais - Champion Bull of the World" for 2020.

"He's represented in our sale with five daughters, the fab five, from lots 11 to 16. Three are homozygous polled and three are halter broken. 12 embryos by Blackjack will also be on offer." 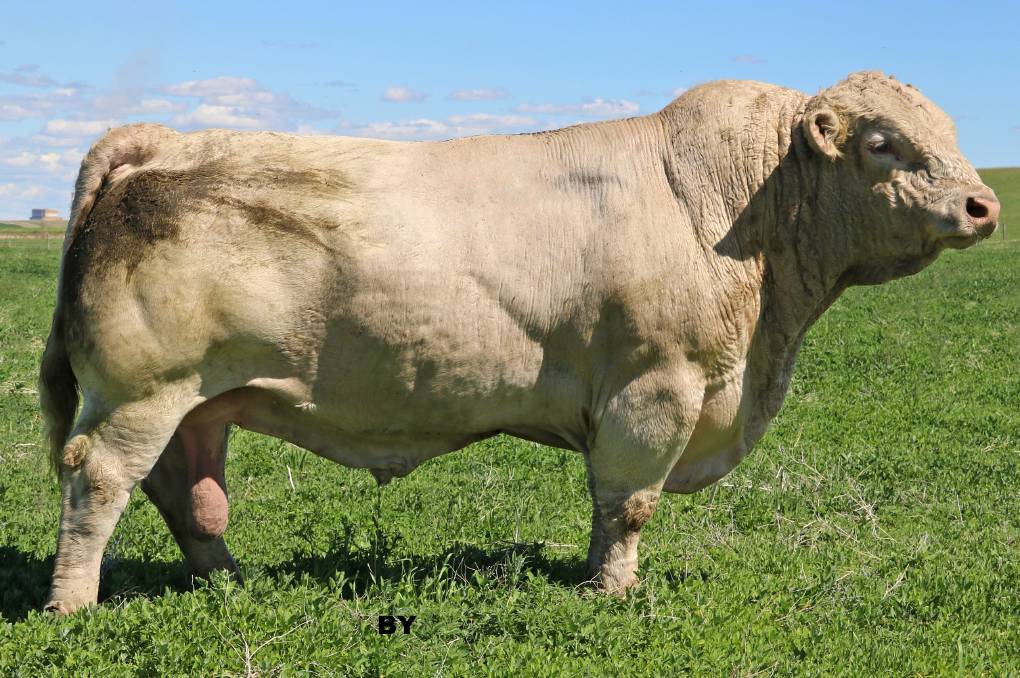 The Champ: Elders Blackjack 788B was recently named "Charolais - Champion Bull of the World" for 2020.

"Two of her imported embryo daughters by Silverstream Geddes will be on offer, presenting a unique opportunity for prospective buyers at the sale."

Silverstream Minister has four daughters in the sale.

"Minister is an Evolution son that two of our vendors have exclusive rights to."

HRJ Crowd Favourite, a new Canadian sire, has four daughters, a sire prospect and 10 embryos catalogued for the sale.

"This bull is an exciting prospect and really is everybody's favourite."

Mr Blanch said the sale is promoted as "The best value for money Charolais female sale in Australia", for a reason.

He said a primary focus of the sale, and one of the major drawcards, is that it's the only annual genetics sale in Australia. 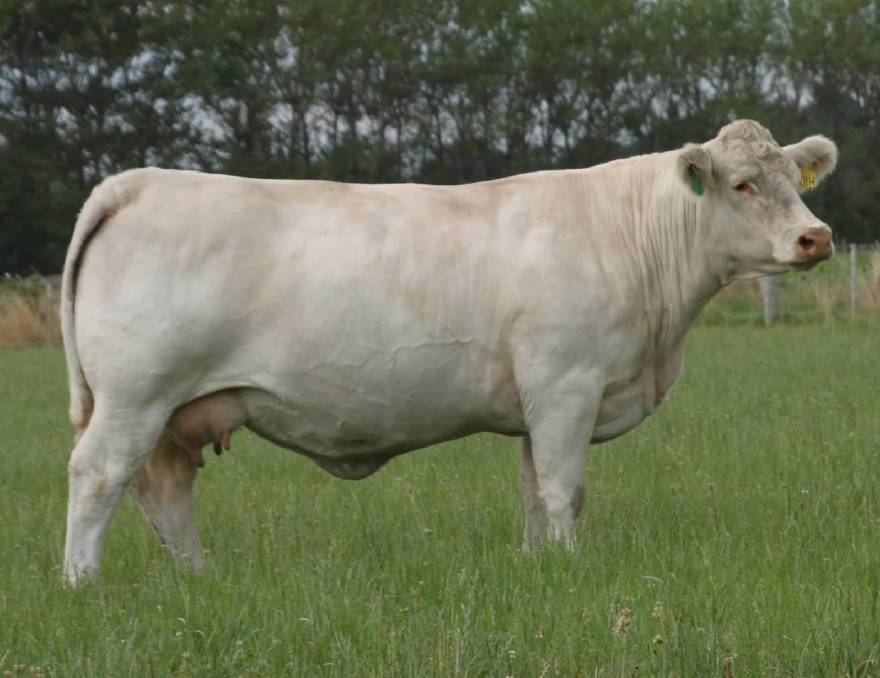 Silverstream Dasher H104 is considered one of the elite donors in the renowned Silverstream herd. Two of her imported embryo daughters by Silverstream Geddes will be on offer at the 2021 sale.

Mr Blanch said it is the only Charolais female sale that is held every year, through thick and thin, and has done so for the last 10 years.

Ensuring safe and efficient transport of lots purchased is key to the Blanch's.

"Last year we arranged transport through Joe Wilton Stud Stock Transport and had sale cattle delivered through New South Wales and Victoria within 36 hours of our sale finish, and three head were delivered to Tasmania within five days of the sales' completion."

"The season is pretty good at present, though follow up rain will definitely be needed."

Those unable to attend the sale in person can livestream the action and bid through the Elite Livestock Auctions selling platform.

Pre-sale inspections can be arranged, and are encouraged, at any time with the vendors. The Charnelle draft will be on display in the Elders holding paddocks for five days pre-sale.