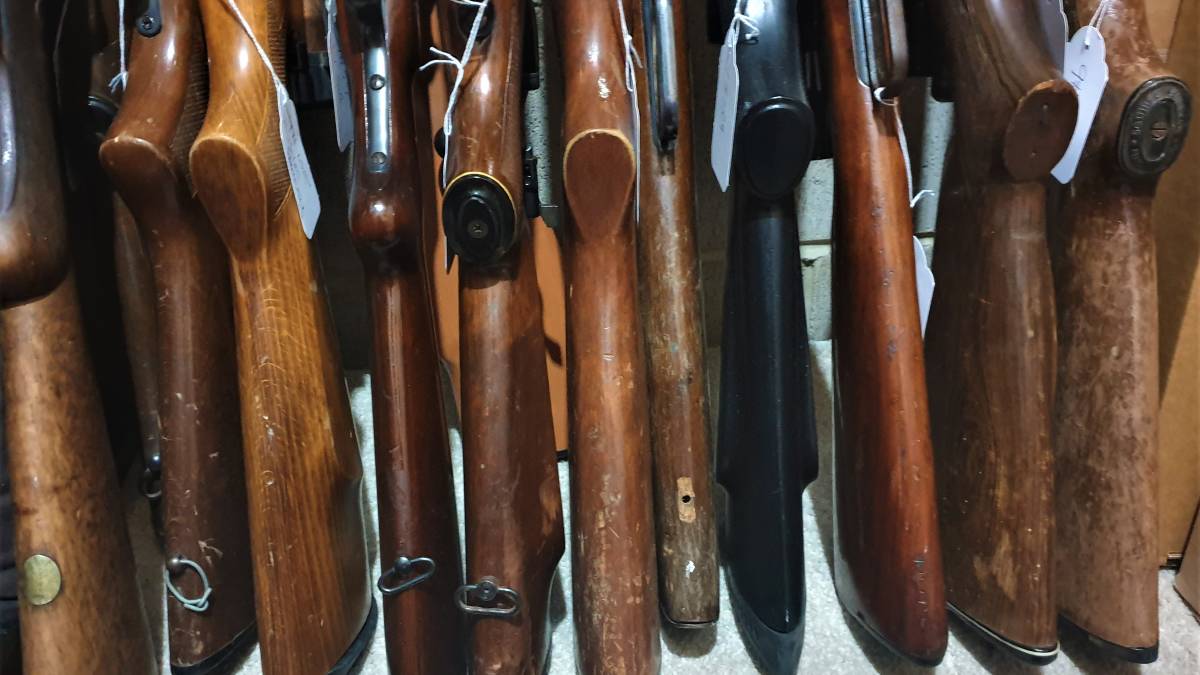 According to the president of Shooters Union Australia Graham Park, his office is being overwhelmed with calls on a daily basis since amended guidelines to assess weapons licence suitability were brought in late last year.

The changes were detailed by QPS in a letter at the end of December, which said that a Queensland Audit Office performance audit into the regulation of firearms in Queensland had "identified opportunities for Weapons Licensing to enhance the existing guidelines, specifically by clearly defining risk thresholds that assist staff to assess public interest when assessing applications".

"The Queensland Police Service has reviewed the existing guidelines and has made amendments to provide greater assurance that community safety, particularly with regard to public interest, is appropriately balanced with the rights of applicants and licence holders," it said.

One focus was on applicants who have accumulated more than 30 traffic demerit points in the previous five-year period.

That was supported by Queensland Civil and Administrative Tribunal determinations that ongoing traffic offences showed "irresponsible and anti-social conduct indicating ... a risk to public safety", the QPS letter said.

While it said the occasional traffic ticket would not adversely affect people's applications or licences, Mr Park said Weapons Licensing was far exceeding this interpretation on a daily basis.

He quoted the example of a person twice charged with speeding on a return journey from Roma to Brisbane in a truck, at a time when double demerit points were in force.

Although he successfully applied for a work licence, his firearms licence was revoked, Mr Park said.

"I could take up hours giving you examples," he said. "This is why the Shooters Union Queensland board tonight took the unprecedented step of approving a motion for SUQ to pay the QCAT filing fees ($350) for any existing member who has this issue without good cause."

Since the start of the year the pro-shooting lobby group has given 15 people referrals to a specialist solicitor so their licence revocation can be reviewed by QCAT.

"I expect we'll give 50 in the next couple of weeks," Mr Park said. "It will cost us tens of thousands of dollars but we have an obligation to help our members."

He said it could take six months to get a hearing, in which time the person wouldn't be able to use their firearm, and would have to pay to engage a solicitor to argue their case.

He described it as a distinct attack on firearms owners and linked last week's security breach of 1200 gun owners' email addresses to the changes resulting from the audit, which he described as "deeply flawed".

The incident made national headlines amidst concerns the security of thousands of firearms had been compromised by the error.

Mr Park said it was the result of one of the audit's directives, that audits of firearms licence holders' guns needed to increase because it believed the state's gun register wasn't accurate.

"To comply, Weapons Licensing took all these contacts and sent them to an officer in Toowoomba, to send a message out to over a thousand people.

"In a high security system, you shouldn't be able to export those names."

Mr Park said it had happened because the officers involved were under increased pressure, and predicted that over the next 12 months the data breach would be just the first example of that pressure.

He said the audit had been conducted by people who didn't understand what they were looking at, but had been accepted in full by the state government and QPS.

"This audit report, and in particular its recommendations, totally ignored the real issues facing the state's Weapons Licensing Branch and firearms regulation framework, ignored the input of shooting organisations and firearms dealers, and instead blamed licensed, law-abiding shooters for police internal issues," he said.

"It's clear that in the wake of the audit, front-line and operational police are taking heat from management and political sources and being pushed to appear as if they are coming down on gun owners.

"That's created a situation where, among other things, police feel compelled to email more than a thousand licensed gun owners to remind them of firearm security matters, as part of an effort to appear proactive and 'doing something' about managing firearms in the state.

"As we've seen, it only took an unintentional and easily made, but potentially devastating, error to compromise the data and security of a thousand gun owners - all in the name of politically motivated busywork."

The Weapons Licensing Branch was contacted for comment but had not responded at the time of publishing.