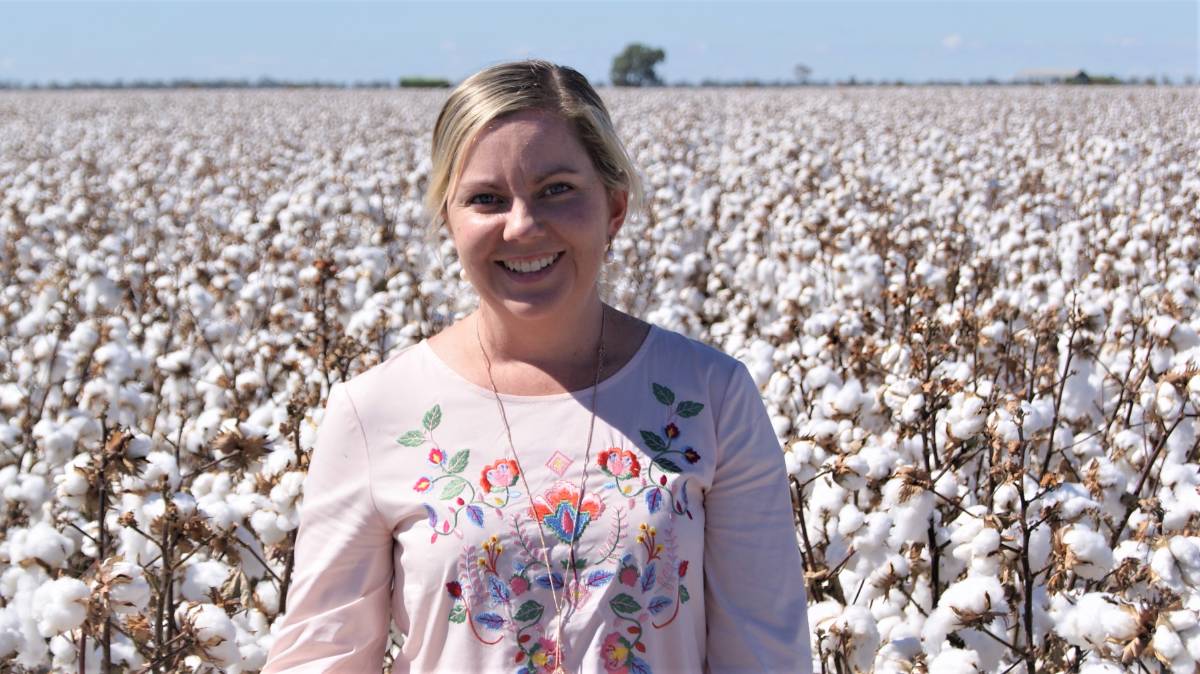 As the predicted mass exodus from cities has yet to come to fruition maybe it's the ag industries' executives that should leverage the shift and go first.

I can hardly bring myself to talk about 2020 or the stupidity that continues to go on with borders.

They somewhat resemble the dozen, hair-trigger mouse traps around my house, snapping closed in the dead of night for absolutely no reason, as a hollow and unproductive threat to the mice going about their business around them.

Last year demonstrated clearly how overlooked and disregarded our 'small community' of 2 million rural Australians is.

Yet, in the rubble of a country that no longer knows who it is, where it's going, or how the hell to get there; we might be the only unified, borderless team left.

We were fortunate to have had the insulation that came from being 'essential', the benefits of being isolated and a breakthrough in the battle for decentralisation as 'REMOTE' became 2020's favourite buzzword.

It seems we have accidentally found ourselves holding the greatest hand we've ever been dealt and the real question is; what can our community do with it?

As the predicted mass exodus from cities has yet to come to fruition maybe it's our own industries' executives that should leverage the shift and go first.

Their leaving the cities and returning to the roots that feed their very existence may demonstrate to many that corporate offices are a thing of the past.

They say that talent performs best when it is happy and in reality; no one is happy commuting two hours a day.

So, why do we continue with the absurd notion that a desk in a building is the greatest demonstration of contribution or success?

Factors like authenticity, connection, balance and a culture that is reflective of a company's core values and their product, all carry so much more value in a modern business world.

Perhaps now we can begin to expect that knowledge and understanding of the hardships and the glory of the farming story requires your RM's to have actually hit the dirt.

If we want to speak on behalf of those that do, then we have to at least have current experience and integrity on the issue.

In a more visionary sense, the difference that shifting good careers could make to our small towns is exponential.

We have become so beholden to governments for our survival, as if our contribution to their economics is irrelevant and our need for roads and services is an inconvenience.

Our communities are worthy of so much more than what little we are left with since the corporatist shift that siphoned so much away to skyscrapers, the very buildings that are often the metaphor for the country vs city divide so many despair of.

Personally, I tend to envision that gap as having a perfectly good bridge between the two sides but it's currently a single lane with traffic only going one way.

If we can harness change by demonstrating that 'remote' working is the means by which to duplicate that bridge making it two-directional, we will change the game.

We stand to grow communities and foster happiness in people who are so much more than their job, with regional economies that can be strong, genuinely diverse and independent.

We may just solve one of the greatest problems we face and then imagine what we could build.