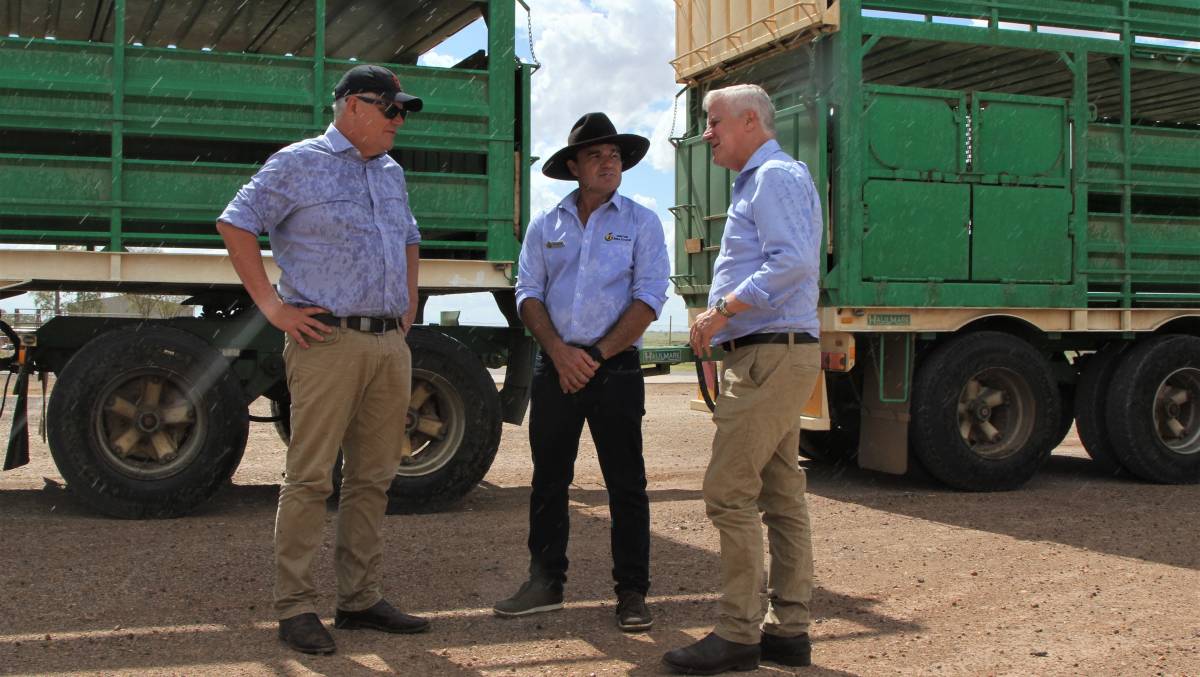 The example set by western Queensland mayors faced with the enormous task of holding their communities together and rebuilding their lives after the 2019 monsoon disaster was what Prime Minister Scott Morrison had before him when he set up the national cabinet to manage the effects of COVID-19 on Australia.

The example set by western Queensland mayors faced with the enormous task of holding their communities together and rebuilding their lives after the 2019 monsoon disaster was what Prime Minister Scott Morrison had before him when he set up the national cabinet to manage the effects of COVID-19 on Australia.

It was the message he shared with the Winton community when he visited on Tuesday as part of a four-day trip around regional Queensland, touted by commentators as highlighting the importance of the state in the upcoming federal election campaign.

It echoed his January 2019 tour of Queensland, which he said was "about drought", followed a fortnight later by a trip to reassure a shell-shocked region reeling from a monsoon that had stripped away their livelihood.

"That was really a crisis point that threatened all North Queensland," Mr Morrison recalled in Winton on Tuesday.

Both Cr Baskett and Maranoa MP David Littleproud shared the determination they saw in the Prime Minister for a government plan that could be delivered almost immediately to subvert an expected community decline.

He said federal help had extended a lot further than the projects visited during the tour, which included a saleyards upgrade and the main street redevelopment.

Mr Littleproud said Mr Morrison's visit in February 2019 and again three months later in May of that year had been to understand the needs of "real people".

"That commitment changed people's lives, such was the emotional strain they were feeling," he said.

Mr Morrison said the plan they came up with was a mixture of empowering local station owners and the wider community to get back on their feet.

"We just went from kitchen table to kitchen table, from property to property, from town to town," he said of the North Queensland Flood Recovery Agency's work. 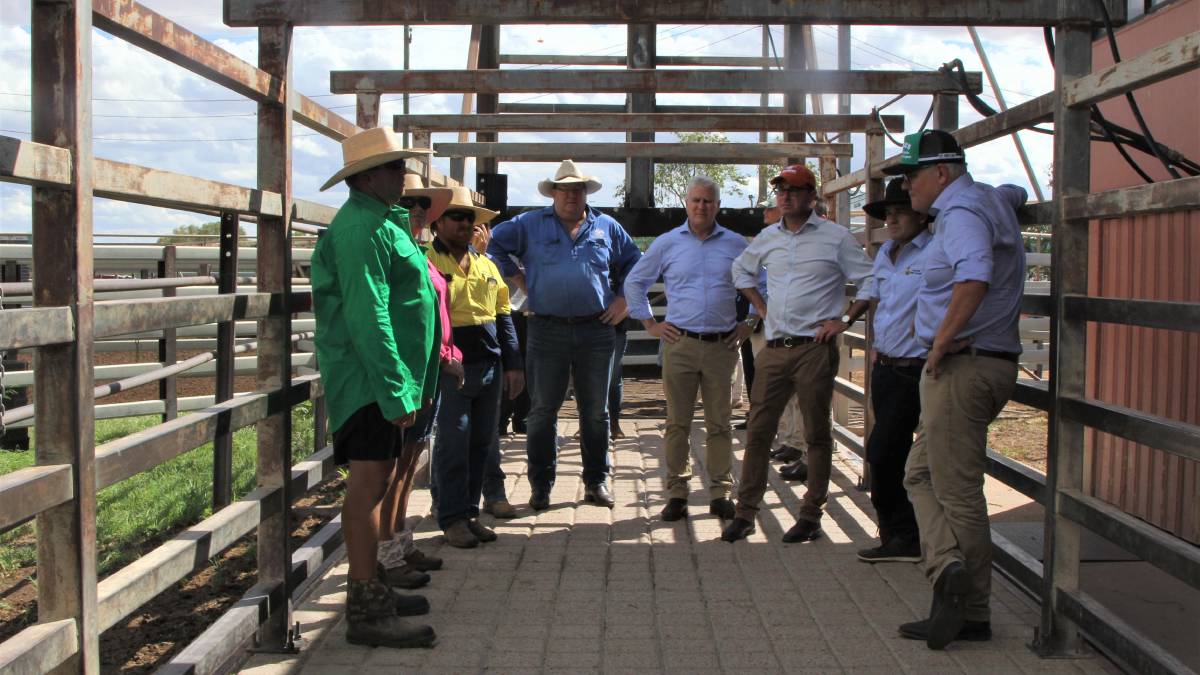 Winton Saleyard managers Gavin and Jodie Smith explain the role of the yards in processing cattle to various sale destinations to Prime Minister Scott Morrison and fellow federal government ministers on Tuesday. In 2020 some 15,000 head went east by train, 112,000 were weighed through the yards, and 60,000 were spelled there.

He added that he had been wanting to come back for some time, saying it was moving to see how community resilience had paid off.

"What your mayors did in working together on the recovery was my inspiration for the national cabinet," he said.

"I think they did it better than them.

"What you did equipped the government to deal with what followed - bushfires and then COVID.

"We understood how quickly you've got to move, how much needed to be spent, and so on."

Earlier in the day Mr Morrison and the entourage visited Stephen and Annabel Tully at Bunginderry Station west of Quilpie, reprising his first trip as Prime Minister in August 2018 when drought was the over-riding concern.

"We really did lean on local government to do a lot of the heavy lifting on the deployment of a lot of the programs we had," Mr Morrison said.

"Earlier today it was the deployment of dog fencing.

"Where we are now it's about roads and various other things, the upgrade of the saleyards and the town.

"(Councils) were the delivery agents for a lot of what we were trying to do, and they proved to be really helpful.

"They're not huge city councils, they don't have teams of engineers and planners.

"They really punch well above their weight."

The Prime Minister and other ministers flew to Cloncurry on Tuesday night.

Read more: Hero's welcome for PM in the 'Curry