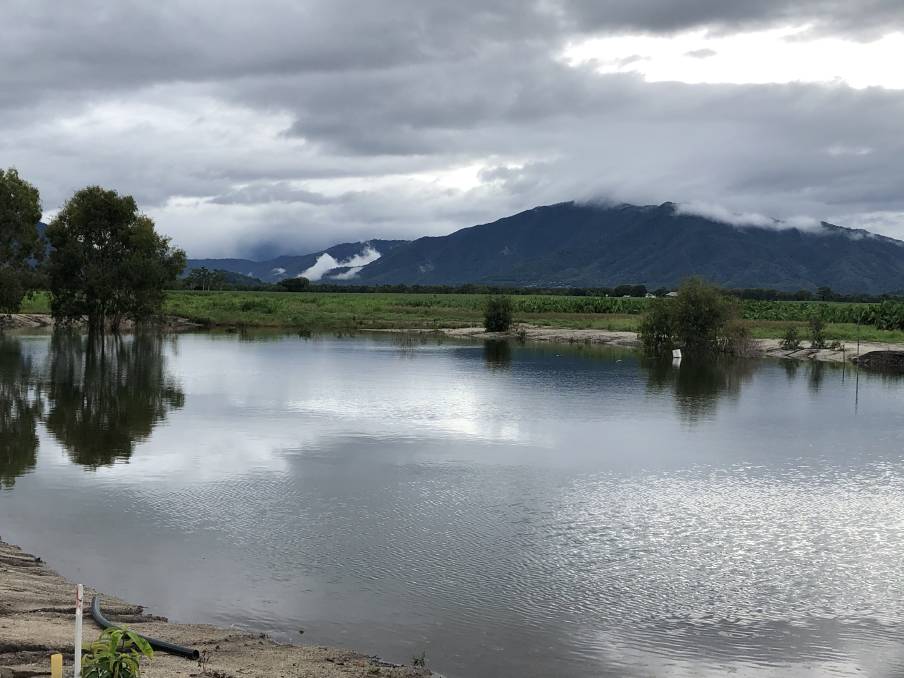 Cyclone Kimi didn't make landfall before it was downgraded to a tropical low this morning.

A tropical low which unexpectedly formed into a cyclone on Sunday, danced along the North Queensland coast for two days before fizzing out without making landfall.

Tropical Cyclone Kimi formed into a category one system north of Cooktown on Sunday, and was upgraded to a category two system as it moved south toward Townsville on Monday.

But by Monday afternoon, Kimi had stalled between Hinchinbrook Island and Townsville and the Bureau of Meteorology said a coastal crossing was less likely.

BoM meteorologist Dean Narramore said an upper trough moving through from southern Queensland had caused Kimi to rapidly weaken and it was downgraded to a tropical low early on Tuesday.

He said showers could be expected in the Herbert, Lower Burdekin and north tropical coast over coming days, but totals weren't expected to exceed 100mm.

The highest rainfall in the 24 hours to 9am on Tuesday was recorded inland of Cooktown, with Lakeland Downs receiving 84mm and Palmerville 54mm. Further south, 58mm was recorded at Silkwood, while Tully and Innisfail each got 42mm.

A flood watch remains in place from Cairns to Ingham, with catchments swollen after weeks of heavy rain.

Mr Narramore said the next chance of widespread rain was in about a week's time, with a monsoon burst heightening conditions for further cyclone development.

"The next strong surge of monsoonal actively is from westerlies from the Arafura Sea moving to the Coral Sea.

"The tropics start to get pretty active later next week and we might see a low develop. It will be the first big monsoon burst in the Coral Sea."

The story Cyclone fizzes out but more to come first appeared on North Queensland Register.