Josh Paterson said Grower Supply Co. has grown a bit quicker than he thought it would, but he enjoys being busy.

If you ask Josh Paterson what his week looks like, you'll very quickly come to realise that the young go-getter not only wears many hats, but is now designing and selling them too.

Excited about agriculture, passionate about people and proud to create quality, modern country designs, the 22-year-old recently launched the clothing label Grower Supply Co. from his base in the Lockyer Valley.

"I've always thought there was a gap in the market, somewhere between Ringers Western and Billabong, targeting a bit younger audience," Josh said.

"I had an accident at work a few months ago and I've always wanted to try that sort of thing; I've had the idea in my head for a little while and liked the idea of e-commerce. While I was off from work, I thought it was a good time to have a go." 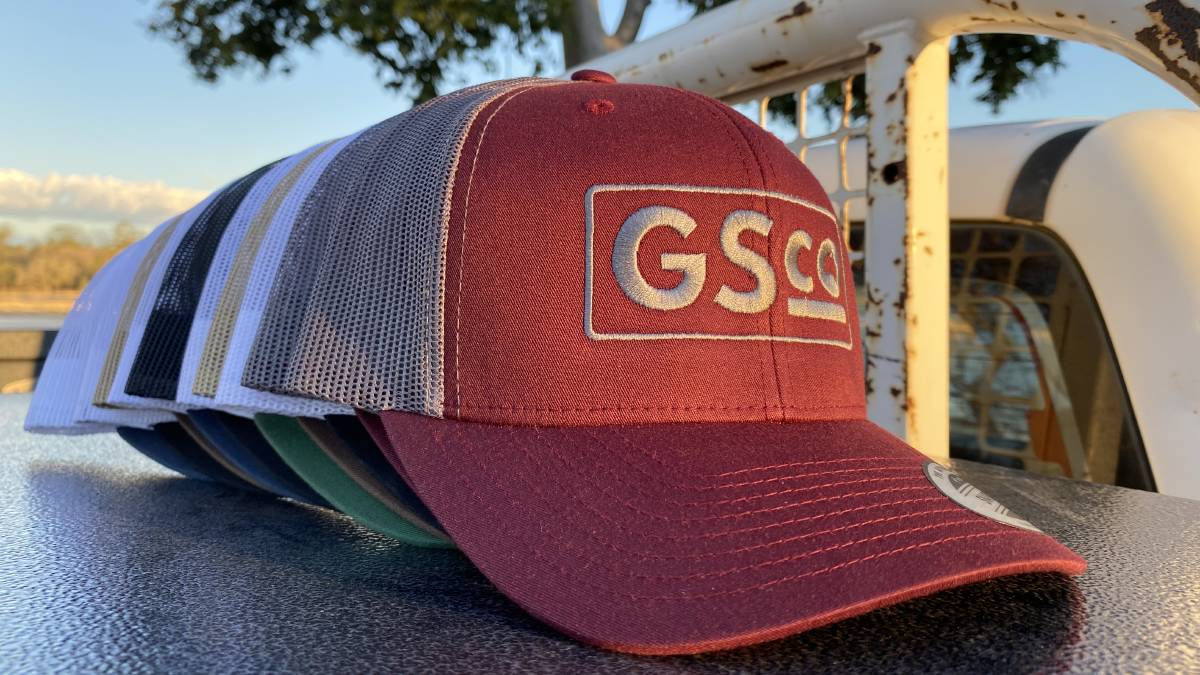 Offering caps, hoodies and mens and womens T-shirts with a variety of logo designs that are printed and embroidered in Toowoomba, Josh said he'd like to see the label grow to be accessible for everyone.

"I guess I put myself in a bit of a spot calling it Grower Supply Co. It narrows it down a bit, but I'm hoping it can be something everyone can wear - like the whole family," he said.

"The younger audience has been the ones picking it up and liking the different designs.

"I would like to do workwear as well, I think it would be a good place to be, but it's a nice place to start with just the T-shirts and caps."

Part of the recipe for success has been the label's Instagram page.

"There's a few other smaller clothing brands popping up, so it's about getting enough of it out there that people start seeing it on other people's profiles and tagging it, and getting a bit more of that user generated content of other people wearing it," Josh said.

"The website first launched in October and it's been surprising how much support I've had."

Not only does the Instagram page showcase the Grower Supply Co. range, it also connects followers with an insider's view of the horticulture industry.

Second-in-charge for a family-owned horticulture operation in the Lockyer Valley, Josh uses the page to show off his day to day. 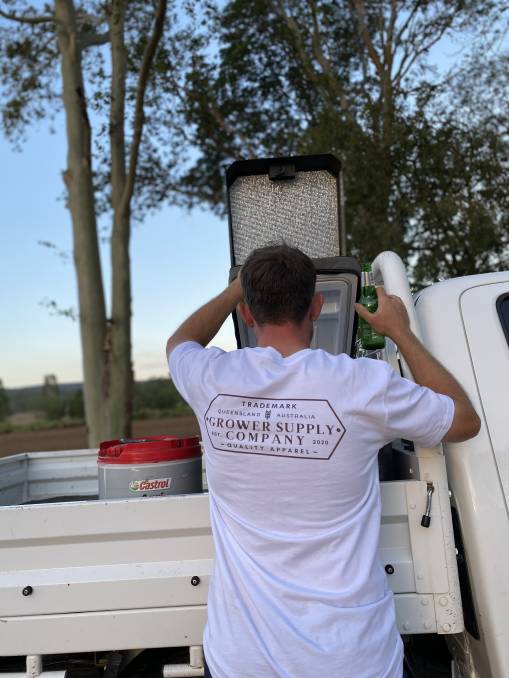 And as if he wasn't already busy enough working about 60 hours a week on the farm, Josh also grows edible flowers destined for the Sydney Markets and Singapore.

"Grower Supply Co. is a bit easier because you don't have to be outside checking on it; it's not going to die like plants. So I do most of the work at night or before work if I get up early. I like to keep myself busy, but I enjoy it." 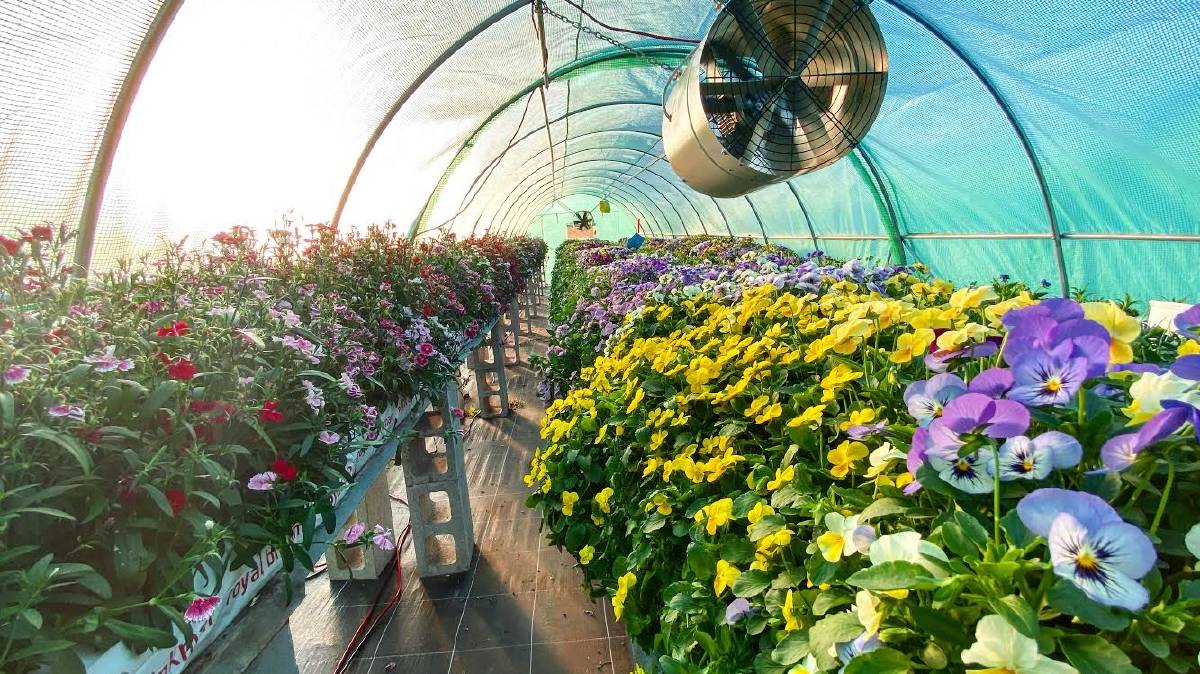 It's been two years since Flare Specialty Produce began exporting to Singapore.

What started out as "just a couple pot plants from Bunnings" has turned into a business supplying a few million individual flowers a year.

"I used to grow salad stuff hydroponically for restaurants in Toowoomba and then that didn't really work out because Mum and Dad are at Wyreema and it's windy and dusty there so they're hard to grow.

"So I thought I'd go working for a bit then come back to it, but my boss now heard about me and hit me up and got me to come over here.

"Once I'd stopped and I was working here, I got an email from a company in Singapore asking about edible flowers.

"There's big companies out there that export already so I thought it was just a scam and left it, and then they rang me a few days later."

It's been two years since Flare Specialty Produce began exporting to Singapore.

"I used to send into Brisbane as well and then start of this year, I started sending a lot more into Sydney."

Bringing on a contract grower in Victoria means the business can supply flowers year-round. Before the disruptions of COVID, Josh was on track to do more than 60,000 punnets, or over 2.9 million individual flowers, last year.

"Freight has been a hard thing because they're pretty temperature sensitive and it's hard because it's usually only a couple boxes worth a few thousand dollars, but not even a layer on the pallet so it gets lost pretty easily."

In Queensland, Josh grows dianthus, violas, snap dragons and other specialty varieties, while the Victorian growers supply a wider range.

"They're pretty awesome looking flowers - they don't taste real good - but as long as it looks good for Instagram, right?"