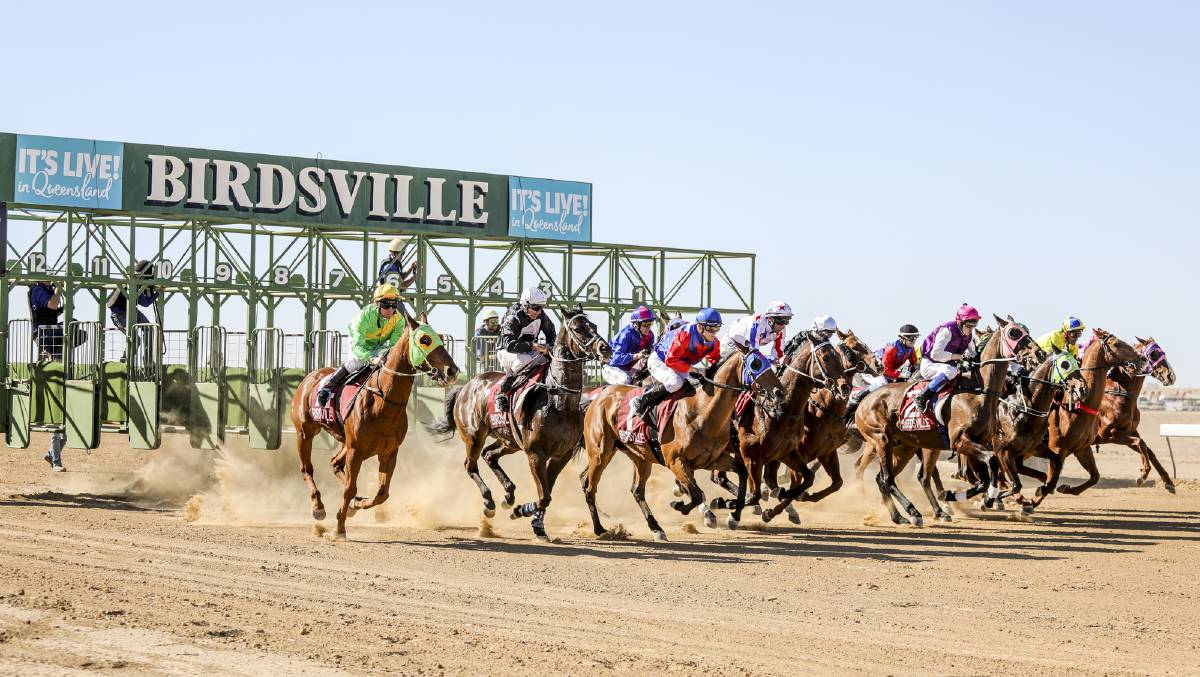 MONEY MONEY MONEY: The historic Birdsvlle races are in for some funding to pay for safety fencing.

Millions of dollars doled out to finance upgrades at dozens of country racetracks in rural Queensland.

THIRTY-seven country clubs from Mareeba in the far north to Betoota in the south west will share State Government grants worth $2.8 million.

The funding for some of Queensland's smallest and remote race clubs is part of a broader, six-year commitment to country racing, which has another two years to run.

The big winner in the region is the Emerald Jockey Club with $470,000 heading its way for the assorted projects.

Member for Keppel Brittany Lauga said the funds would be welcomed, adding: "Racing is part of our region's economy as well as community life, especially in some of our smaller and more isolated towns."

In the Downs region the Central Warrego Race Club will receive funding for an upgrade to the course proper upgrade and the jockeys room at Noorama Picnic Race Club will be improved.

In Leichardt region the Burdekin Race Club will secure a new wash down area, Ewan Amateur Turf Club gets additional tie up stalls and wash down bay, Herbert River Jockey Club will have upgrades to water supply to jockey rooms, wash down bays and buildings and investigations to locate and or secure water for irrigation will proceed and Oakley Amateur Picnic Race Club will have an outside running rail installed.

It is understood the track upgrade in Bundaberg will cost more than $380,000 and Monto will receive more than $145,000 for safety equipment and for an upgrade of rooms for stewards and jockeys.

Gayndah will get $20,000 for amenity upgrades, Eidsvold nearly $3000 for a power upgrade and Mount Perry Race Club almost $4000 to fence its horse float carpark.

Member for Bundaberg Tom Smith welcomed the financial boost for Bundaberg, Eidsvold, Monto and Mount Perry Race Clubs and the Gayndah Jockey Club each of which lie within the South East region.

"Apart from supporting local clubs and improving facilities for trainers, jockeys, owners and racegoers, these grants will generate work for local tradies in these communities," he said.

"It provides security and continuity to the country racing community up to 2023 by funding race meetings, prize money and racing infrastructure, repairs and maintenance."