Producers need to be vigilant with pigweed and button grass in the central west.

Longreach based livestock management consultant Désirée Jackson has some timely advice for western Queensland producers who have received a break in the season. 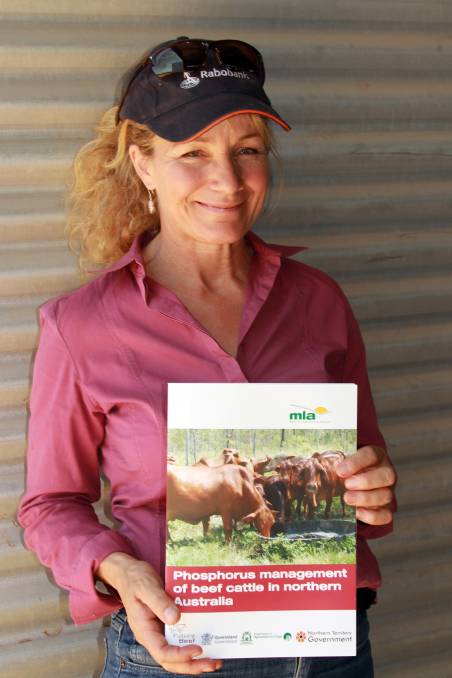 Ms Jackson said while most have received relief rain to allow for a break in the season to produce short-term feed, the drought in the central west is far from over.

She warns producers to look closely in their paddocks and check for potentially poisonous plants such as button grass and pigweed as the pasture response has been varied according to the type of country.

She said those plants are extremely nutritious in a mix with other species, but if they dominate a paddock and are consumed in large quantities, they can become very toxic.

Ms Jackson said grass response in the desert country grass has been very good, and buffel grass growth on lighter country is starting to come away.

"Many properties between Isisford and Stonehenge and properties south of Longreach now have a good body of feed, as the Mitchell grass has responded with a mix of other grasses well," she said.

"There really is not much grass making up the pasture growth north-east of Barcaldine, and on some of the downs country in the Aramac and Muttaburra districts there is little evidence of perennial grass seedlings emerging even though there is a variety of herbage growing well.

"The slow response in grass growth to rain in some of the areas north to north-east of Barcaldine is due to a combination of low sub-soil moisture and decimation by kangaroos so these producers need a lot more rain."

Ms Jackson said in addition to the slow response of grass growth, a significant concern is the emergence of large stands of pigweed and button grass in paddocks with very little other pasture.

"Remove button grass and pigweed from stock yards prior to bringing stock home from agistment or saleyards.

"It is also important to fill livestock up with hay prior to taking them out to paddocks if there is pigweed or button grass, if there aren't a lot of other plant species on offer."