There were 992 cattle from Queensland offered online last week. 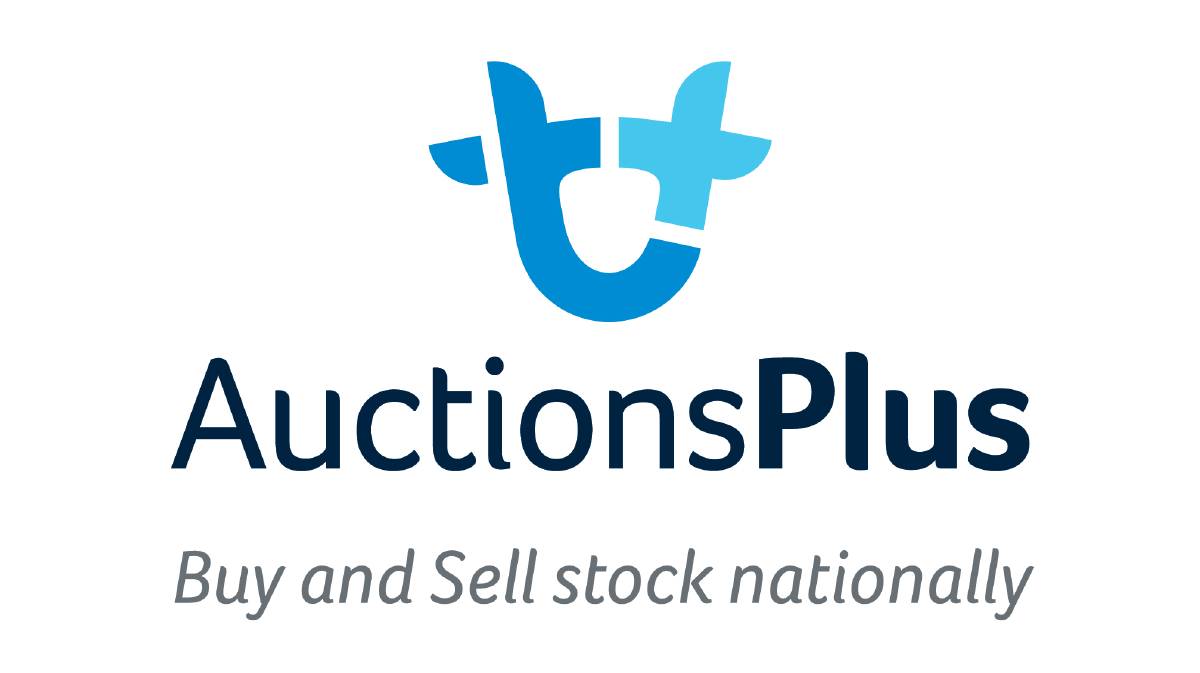 From Jandowae, a line of station mated Angus cows and calves aged eight to 13 years returned $3155/head. The cows weigh 580kg and will travel to Warwick.

A line of 80 Charolais/Brahman cross and Santa cross heifers from Miles topped the category. The heifers ranged from five to 16 months old, averaged 200kg.

There were no Queensland sheep listings to report from commercial sales last week.