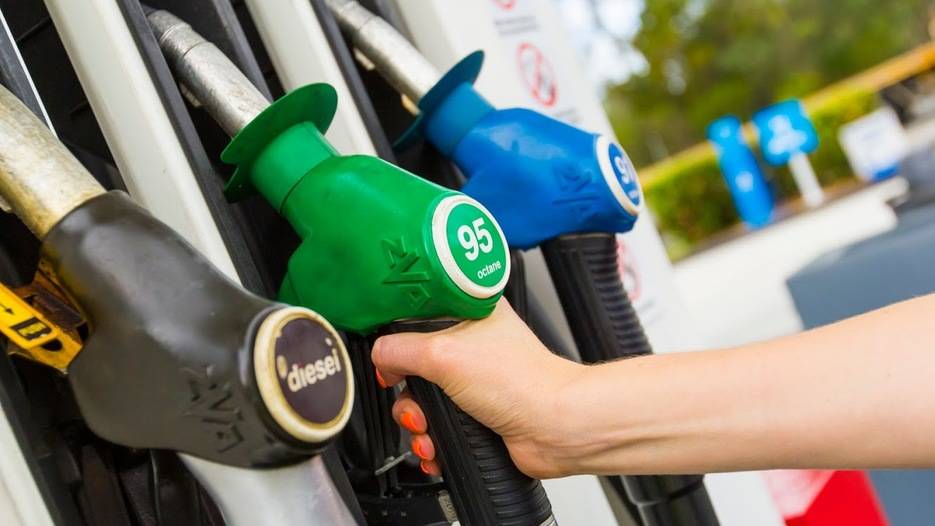 QUEENSLAND regional centres saved more cash at the bowser compared to the south east according to RACQ's Annual Fuel Price Report after a turbulent year for fuel.

The year 2020 provided Queenslanders with some of the cheapest bowser trips seen in 11 years; the report finds that global trade tensions and international lockdowns - slowing down demand - were behind the price plummet.

Miles in the Western Downs saw the cheapest prices across the entire state, with an annual average price of 112.3 cents per litre.

"Miles has taken this title out since 2017, so it's no surprise to see the regional town finish on top once again. Bundaberg was the second cheapest centre at 113.1cpl, followed by Whitsunday/Proserpine at 114.4cpl," she said.

Maryborough, Hervey Bay, Cairns, Townsville, Rockhampton, Mackay and Dalby all experienced cheaper prices than Brisbane but the price dip didn't reach those further west, with Mount Isa reporting the highest average price in the state at 146.8cpl for ULP, only 6.9 cpl cheaper than the previous year.

Member for Traeger and KAP leader Rob Katter said the report highlighted Australia's need to source its own fuel with ethanol based solutions.

"You can tinker around the edges of the issue (fuel) with price tracking, but the issue surrounding rising prices is never going to be addressed until you attack the primary source of the problem," he said.

"There needs to be an effort to dilute the problem by taking away the domination by the world's major fuel suppliers.

"Government should have taken more action for the last 10 or 20 years, and these prices are just manipulated by large companies."

Prices in other rural central west communities also remained high compared the coastal regional centres. Longreach was well above the average at 138cpl, and also reported most expensive diesel price in the state at 137.0 cpl.

The data did not record the average prices of rural centres such as Birdsville and Charleville; Ms O'Connor said the report was limited to its resources.

Bulloo Shire Mayor John 'Tractor' Ferguson said the high prices and lack of data out west reflected the size of Queensland and the reality of living in isolated towns.

"By the time fuel gets from Brisbane to out west, it's got be priced up for anyone to make a dollar," he said.

"In places like Brisbane, where you have 50,000 cars a day fuelling up it makes sense. But in places like Thargomindah you won't get more than five or six."

RACQ said that regional motorists should hunt down the best deals on offer in 2021 by using apps and websites to shop around.