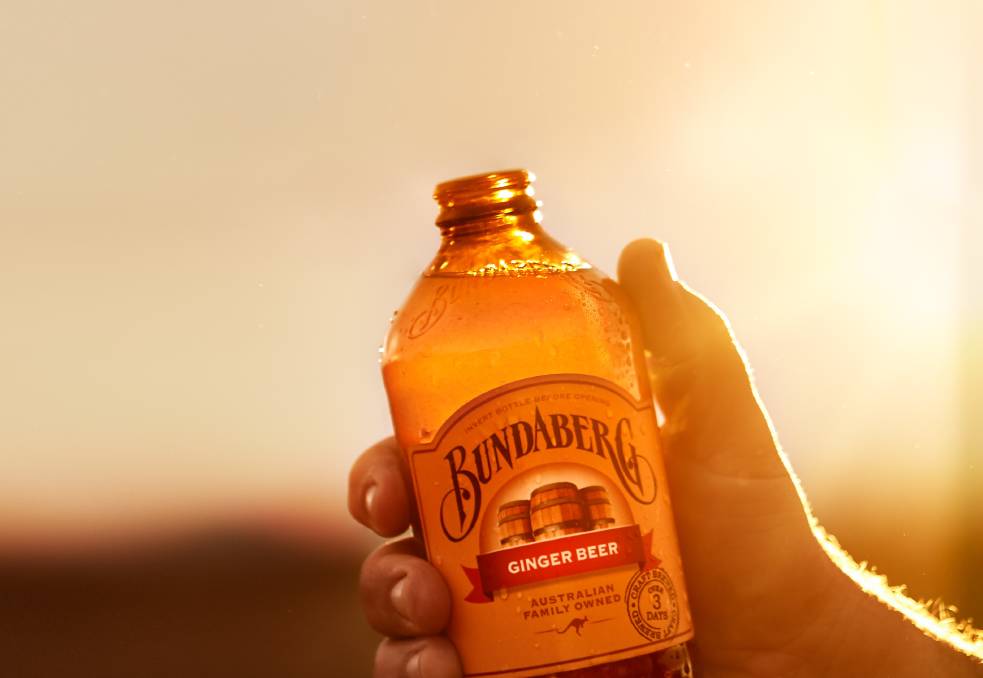 Bundaberg Brewed Drinks is an Australian family-owned business and has been around since 1960.

Bundaberg Brewed Drinks to create 221 new jobs for the region.

Bundaberg Brewed Drinks is expected to create 221 jobs for the region with the production of it's new $100m factory.

The 44h factory is being built in phases to meet the demand of the iconic Queensland drinks international success and is expected to bring $12m in wages into the local economy.

Bundaberg Ginger Beer is sold in more than 60 countries and is in partnership with PepsiCo to fill shelves in Walmart, Target and Costco stores across the United States.

The 4th generation family business has launched a new advertising campaign celebrating the regions strength in tandem with the new project - named 'An Ode to a Great Australian' is narrated by founder Cliff Fleming.

An Ode to a Great Australian - Bundaberg Ginger Beer

"The purpose of our new brewery is to really strengthen the focal point of Bundaberg," he said

"Our story is genuine, we genuinely employ people from Queensland, and we genuinely source our ingredients locally."

Mr McLean said that consumers are savvy to authenticity and that has been a driver to the companies growing success. 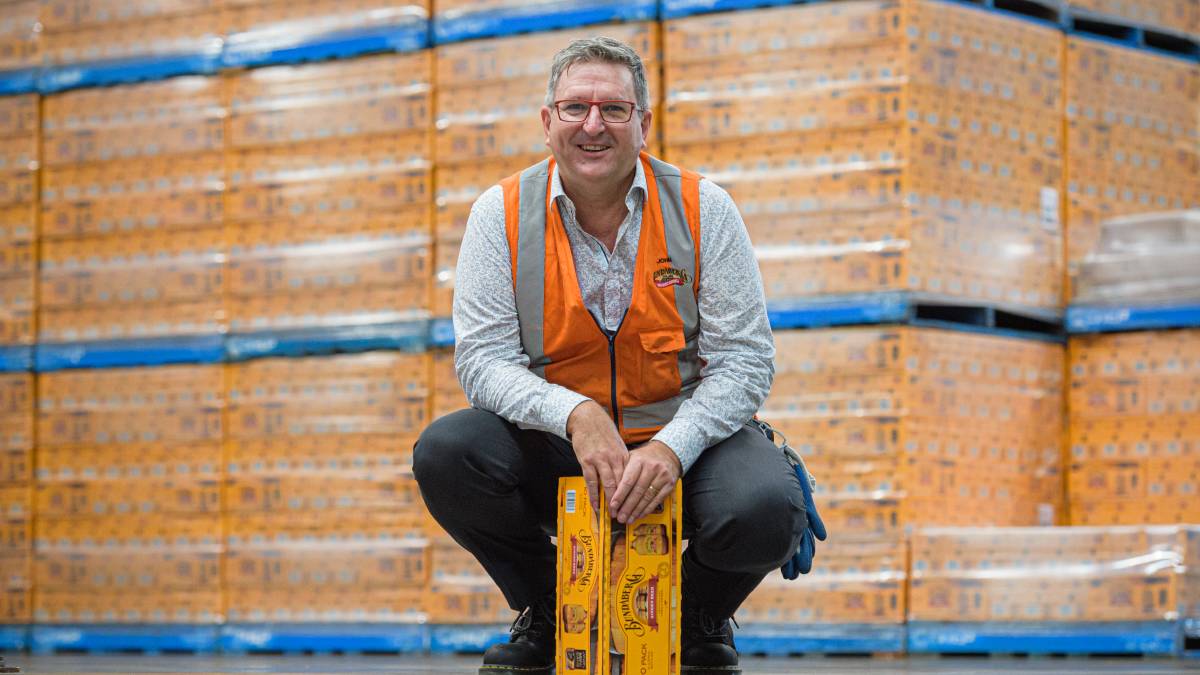 "Authenticity is very important to people, especially in an era today where anyone can make a brand up in a second," he said.

Mr McLean said that the future of Bundaberg Brewed Drinks is always going to be in the region, but will remain dynamic enough to react to the market.

"Because of local tariffs we might have to bottle overseas and we have to remain competitive globally."

Bundaberg Brewed Drinks currently employs 240 people. Mr McLean said the company has had to rely on the community to become the business it is today.

"When my father-in-law started the business, he would tell stories about going down the road and asking Bundaberg Sugar for help."

"They would help fix machinery, and all sorts of stuff."

"The amount of work projected is a lot. Across our region we have roughly 3,500 jobs. For one player to be injecting that many jobs it really is significant," he said.

Mr Artup said it was no surprise that Bundaberg Brewed Drinks was giving back and paying respect to its proud heritage.

"Our name is famous, Bundaberg is up there with Bondi and Brisbane," he said.

"Bundaberg is a household name, you go anywhere in Australia and people will know us for our drinks, rum or sugar."

Mr Artup said the regions entrepreneurial success is etched in its history of "innovation".

"In the 1880's sugarcane was massive, and then somebody saw that there was all this waste product in molasses and thought bingo, you can make rum," he said.

"When soft drinks came along and the Fleming family started to compete with the global market most other soft drink companies didn't survive, but because they (Bundaberg Brewed Drinks) innovated they survived."

"Where we are you've got to be innovative. Innovation is driven by necessity, and because we're a bit isolated people learn how to get things done.