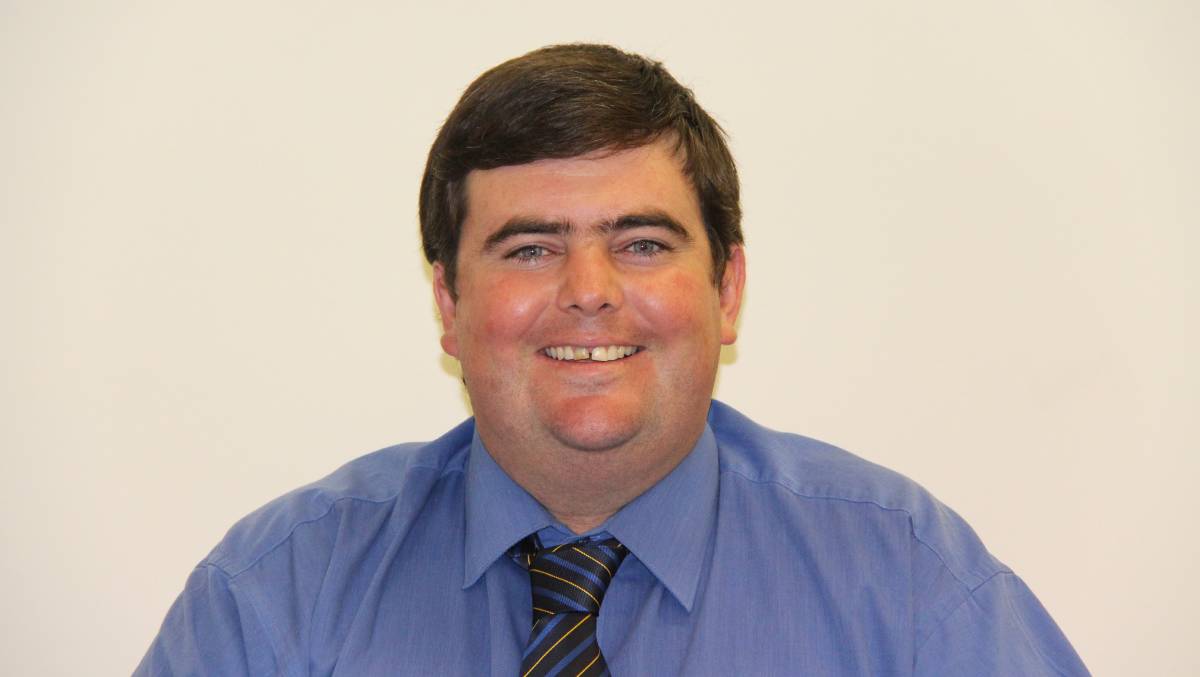 CHANGE AFOOT: Shaun Flanagan and the team at Queensland Rural will be in charge of the successful Big Country sale in Charters Towers from 2022.

SOME new hands will help hold the tiller when the 2021 Big Country Sale, featuring 429 high-grade red and grey Brahman bulls and heifers, is held on February 8-9 at the Dalrymple Saleyards in Charters Towers.

SOME new hands will help hold the tiller when the 2021 Big Country Sale, featuring 429 high-grade red and grey Brahman bulls and heifers, is held on February 8-9 at the Dalrymple Saleyards in Charters Towers.

Since its inception in the 1990s the sale has proceeded under the auspices of its founders Ken McCaffrey, McCaffrey's Australian Livestock Marketing Rockhampton, and Jim Geaney, Geaney's Real Estate and Livestock Charters Towers.

But both men are stepping down, with the 2021 renewal to be their last holding the gavel at Big Country after sealing a deal with Queensland Rural.

"We think there is a great opportunity for us being associated with the sale and this new development presents an exciting time for us as a company, and the industry this sale serves," he said. 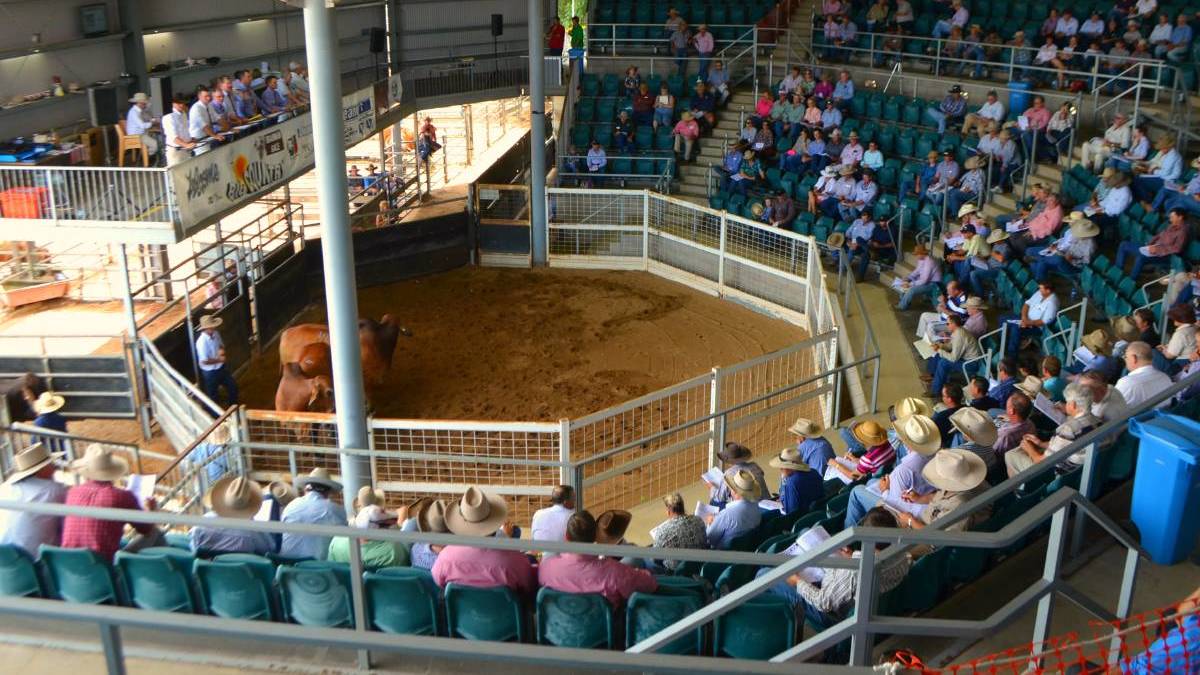 ALWAYS POPULAR: The Big Country sale in Charters Towers is one of the biggest and best of its type in Queensland.

He said Queensland Rural had been a regular on the other side of the selling rostrum on numerous occasions as they watched Big Country grow in volume, quality and stature.

"We've purchased a lot of cattle at Big Country for our clients over the years. We've supported it quite considerably and we're very pleased with the opportunity that has been given to us to take the sale over.

"The quality of the cattle and the time of the year at which the sale is on suits a lot of these northern producers and together they've made it a great sale. We'll be doing our utmost to keep it going in a positive direction."

Mr Flanagan said there would be changes "down the track" but Queensland Rural will move slowly.

"We'll be sticking with much the same format that Ken and Jim have done so successfully over so many years.

"For the time being people will see that we'll be keeping things as they have been. To sum it up it's a bit like a Toyota - you don't fix what's not broken.

"But there will be one addition with technology that we're aiming to have and hopefully it will be ready for sale day and those attend will see for themselves."

Mr Flanagan said the turn in the weather and an overdue lift in prices had given rise to confident forecasts.

"This is the premier multi-vendor stud sale in North Queensland and has been so for many years and it has been that way because of the quality of the cattle.

"Even in tough times the sale has returned good figures and we're feeling good about this sale.

"As long as the season continues to progress as we hope it does, we'll be looking forward to a nice, buoyant sale for everyone."