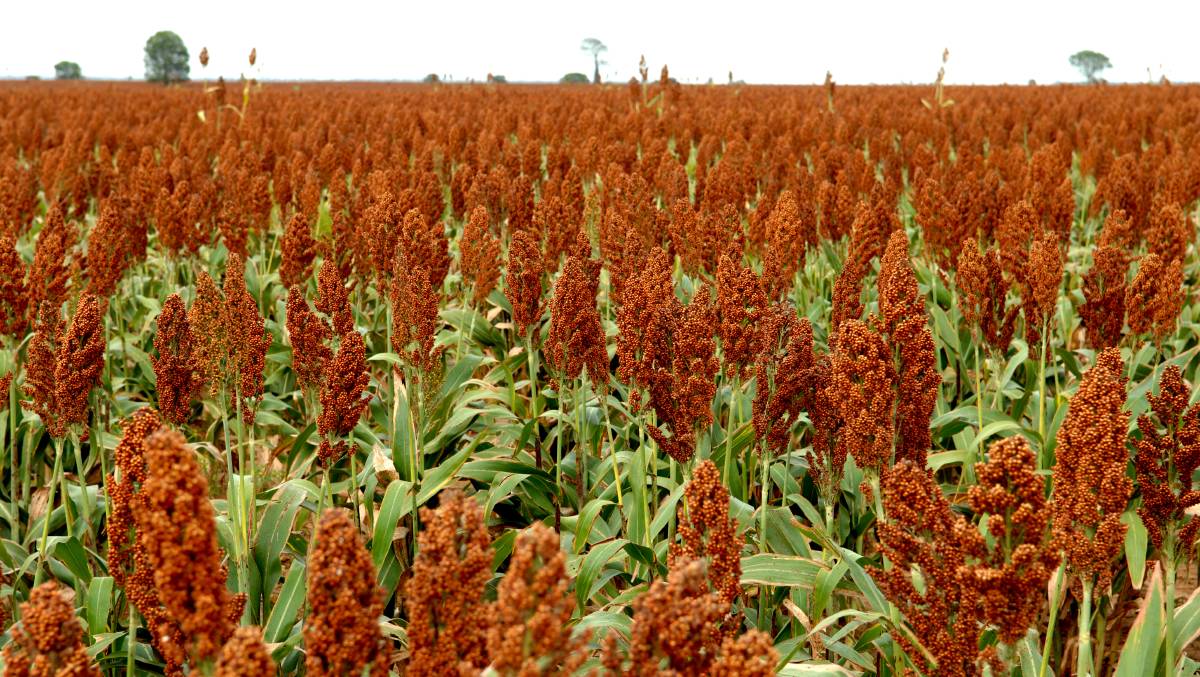 Good December rain and continued storms in the first week of 2021 have seen sorghum prices tumble.

Delivered Darling Downs sorghum prices climbed above $330 a tonne in early December as dry weather threatened summer crop production but has since plunged $40 as the season has improved.

Parts of the Darling Downs received upwards of 100 millimetres of rain during December with more storms expected later this week.

Uncertainty about export demand into China has left traders cautious about owning high priced sorghum. Traders remain wary about selling to China amid the fear that sorghum will be the next in the growing list of Australian exports that Beijing may ban.

Short covering pushed southern Queensland sorghum prices to a $30 premium to stockfeed wheat bids into the Downs and $50 above feed barley in early December, as traders scrambled to buy back early season sales as the season outlook faltered. 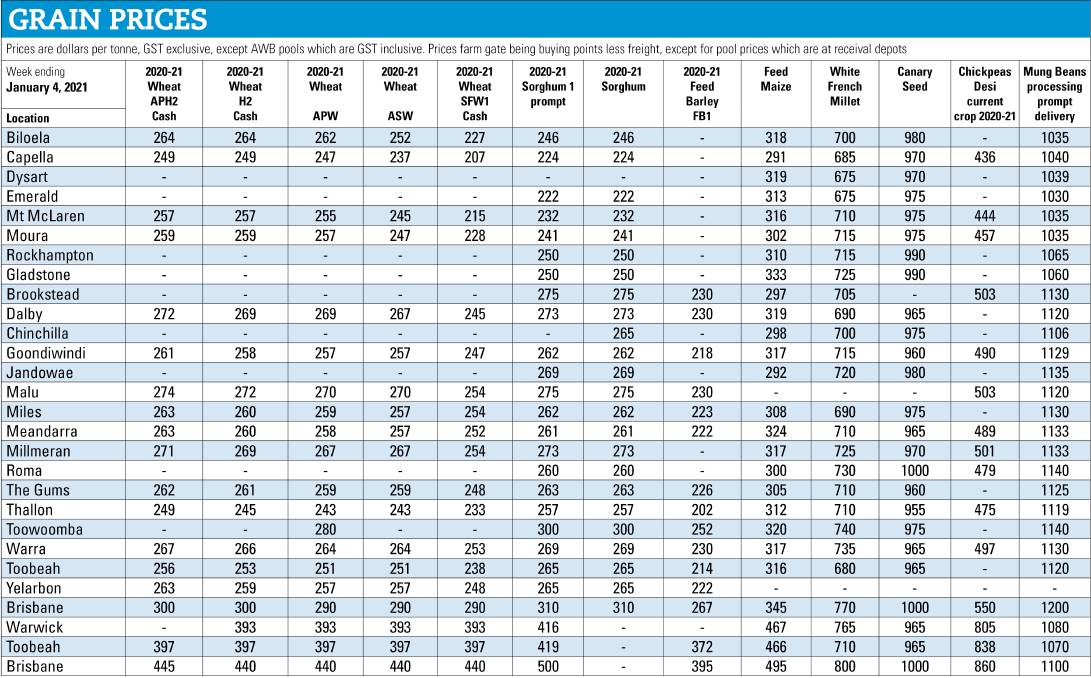 But the storms rains have been patchy and not all the state's sorghum areas are optimistic about the upcoming harvest. Storm activity has been patchier in northern and western Downs and this pattern has extended into the Central Highlands. Crops that have been under the storms have benefited, but nearby areas that missed the rain are still struggling.

Australian exporters are reporting strong demand from buyers in Asia, the Middle East and Africa as importers struggle to access supplies from the Black Sea.