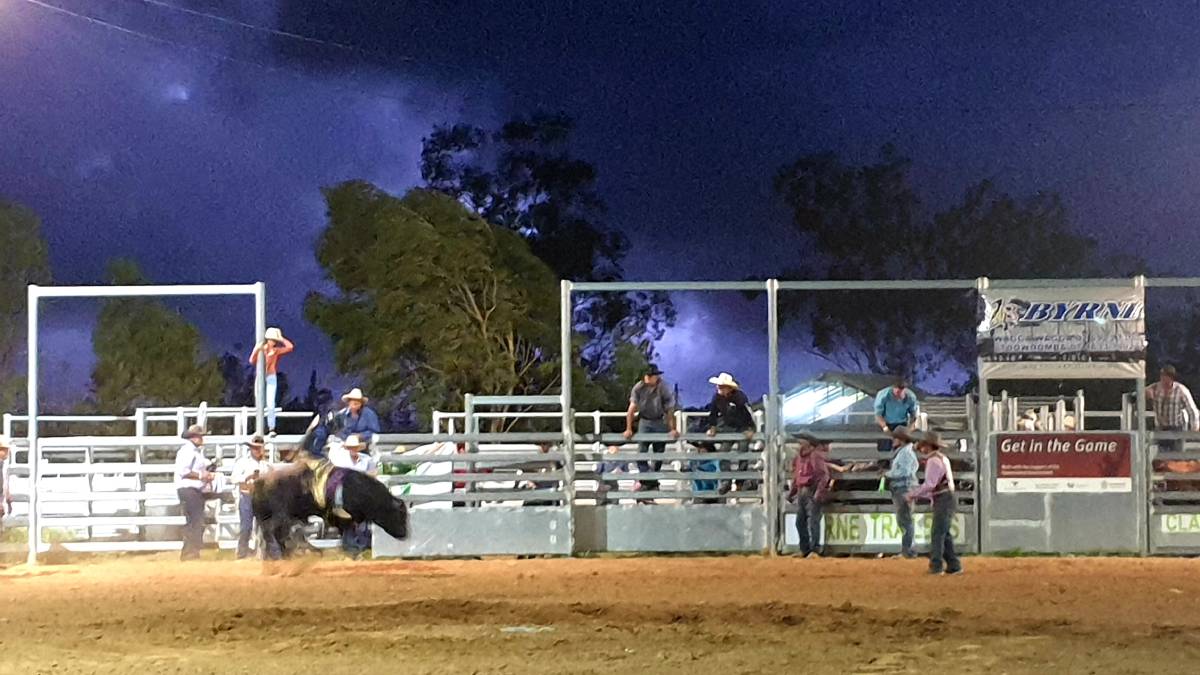 Western Queensland barrel racers have joined Australia's warm-hearted equestrian community in bringing comfort and pleasure to a young Lockyer Valley rider whose life changed forever when she had a fall from her horse in July 2019.

Western Queensland barrel racers have joined Australia's warm-hearted equestrian community in bringing comfort and pleasure to a young Lockyer Valley rider whose life changed forever when she had a fall from her horse in July 2019.

Aged 10 at the time, Abbie Sweeper fell off while competing in a Sunday morning pony club gymkhana at Laidley, sustaining brain and spinal cord damage, leaving her a ventilator-dependent tetraplegic.

Abbie can no longer breathe for herself nor move any part of her body below the neck.

A Riding for Abbie movement began soon after when her mother, Amanda Sweeper asked people to wear green for her daughter and to take her in their thoughts as they enjoyed being with their horses.

"The response was amazing," she said on the Riding For Abbie Trust page. "You let our family know how much everyone was thinking of Abbie and that we aren't alone in this challenge."

"This challenge" is the monumental one of getting their daughter home, one that will take time and cost a significant amount of money.

After spending 296 days in hospital, Abbie is now in a unit across the road from the Children's Hospital in Brisbane but her ongoing care requires a number of needs not fully covered by NDIS or the maximum $200,000 pony club insurance payout, and a trust has been set up for the public to assist.

Among those doing their bit were the Queensland Police Service, which took Abbie's pony Avalon Erain, affectionately called Missy, to the QSuper Police and Emergency Service Games equestrian competition at the end of 2019.

It was a successful day for Missy, resulting in two gold, one silver and two bronze medals along with reserve champion led show hunter pony and champion ridden show hunter pony awards, all of which were presented to Abbie in hospital.

The horseracing community has also pitched in with the mountain of costs faced by the family, with races named for her, silks designed for jockeys to wear, and winnings donated.

This weekend it was the turn of the Outback Barrel Horse Circuit to show their support, holding a Barrels and Bulls event at the Blackall Showgrounds. 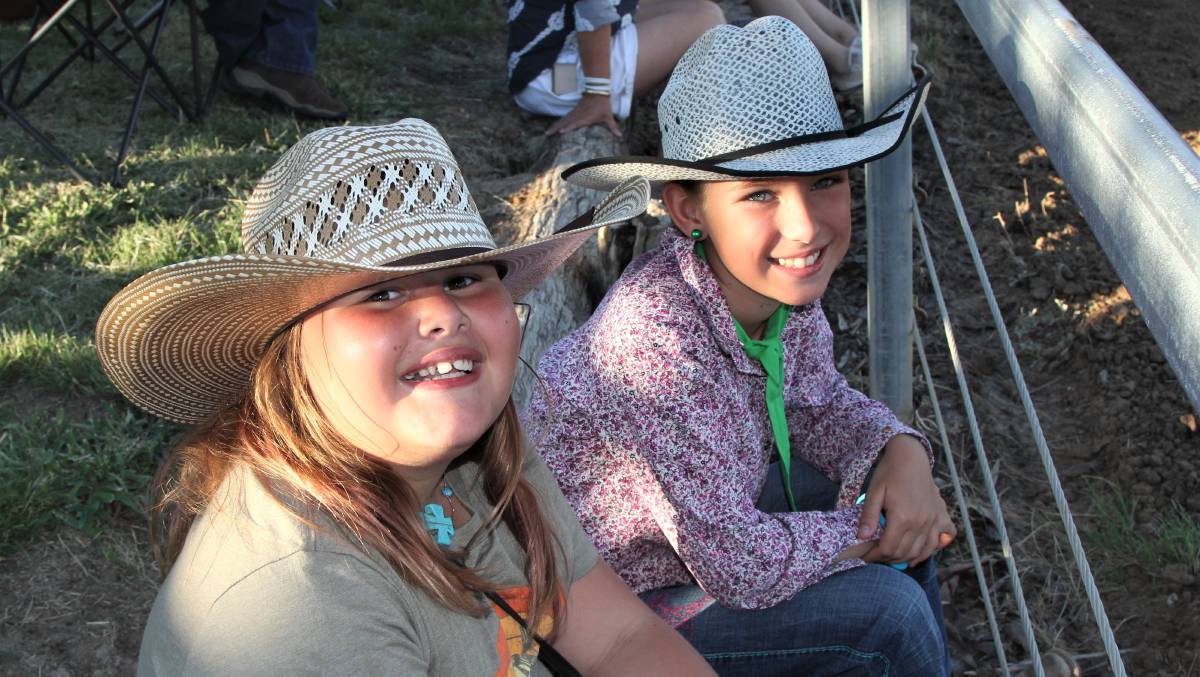 Organised thanks to the suggestion of now-local Shaylee Nicholls, who is a close friend of the Sweepers, it attracted dozens of barrel racing enthusiasts from around western Queensland, sporting many shades of green.

"We've all got a daughter, a niece, a grandaughter - we know accidents can happen," Ms Nicholls said. "The money we raise will go towards helping get Abbie back home, with her friends and her horses."

One of them, a Shetland, is currently with the Nicholls in Blackall and another is the horse Ms Nicholls rode on the weekend.

"We have them here with us for the time being - it's what we could do to help out, as much as we could 13 hours away," she said.

As Amanda Streeter said, individuals they have never met have become part of the movement, which is continuing to grow.

"My wish as a mum is that no family ever has to face this tragic story as their own but if they do, they will have a smoother journey due to our battles," she said. "The stress of the future is overwhelming, however you have all helped to make it seem a little more possible to achieve Abbie's wish of going home."

The bull-riding finale to the weekend event was cut short by a dramatic thunderstorm and the opening of the heavens but the majority of the program was run and all prizemoney distributed or refunded.

Cody Dickfos won the open bull ride with a scoring ride of 83, outpointing Ricky Turner in second and Aaron Kleier in third place.

In the 9-11 age group the honours went to Clay Egan while Drew Burke was the under 9s winner.

Augathella's Rebecca Meek added to her winnings of the weekend by taking out the ladies feature barrel race, from Jolene Gleeson second, Natasha Purvis third, and Kellie Reinhardt fourth.

In the novice barrel race it was Dameeka Simmons who won the money, followed by Sarah McCronan second, Jolene Gleeson third, and Anna Hamilton fourth.