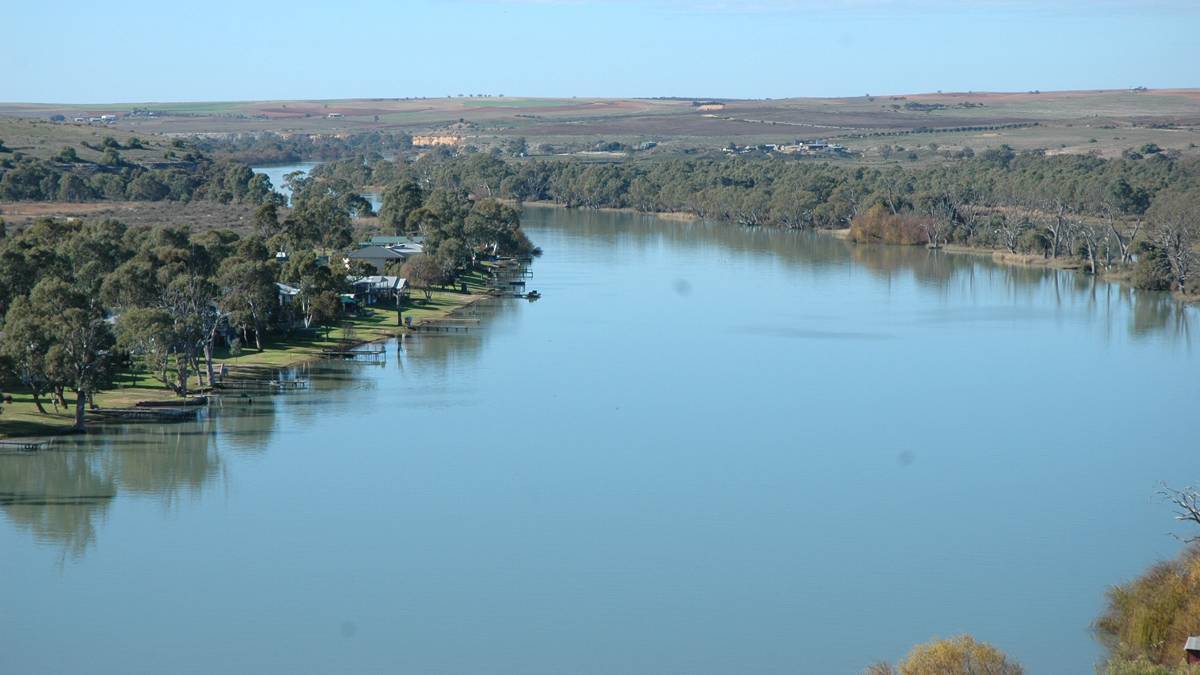 Everyone connected with agriculture is urged to engage with the government on draft regulations for the Great Barrier Reef.

Everyone connected with agriculture is urged to engage with the government on draft regulations for the Great Barrier Reef.

FARMERS are being urged to have their say on draft regulations for new or expanded cropping and horticulture in Great Barrier Reef catchments during the Queensland Government's public consultation period.

AgForce estimates that under the latest Reef Standard producers managing about 2.7 million hectares of undeveloped or unused cropping land across six Reef catchments will need to apply for a permit prior to commencing any soil cultivation after June 1.

The new Reef Standard will apply to all crops grown and sold off-farm for a fee or reward.

AgForce CEO Michael Guerin said it was important that as many people as possible - people interested in cropping, soil cultivation, and anyone who values the future of food security in Australia - to write to the Queensland Government between now and February 17 to make their voice heard.

"This latest standard up for public consultation follows others that have already been implemented and continues a worrying trend of levelling complete responsibility for maintaining the water quality of the Reef with agriculture," Mr Guerin said.

"The facts are agriculture's role couldn't be smaller.

Mr Guerin said of much greater significance were the effects from rising sea temperatures on the Reef.

"Pollution from manufacturing and transport - the kinds of greenhouse gases that remain in the atmosphere for hundreds of years and cause real damage, much longer and far worse than anything that can be directed at agriculture," Mr Guerin said.

"What is true, however, is that the continued implementation of Reef regulations and standards by the Queensland Government will decimate agriculture, many farming families, entire communities, and the industries reliant on primary production."

Mr Guerin said instead there needed to be a focus on strengthening agriculture and the regions, not binding farmers up in unnecessary actions on land and record-keeping that do not address the major issues of increasing ocean temperatures and coral predation on the Reef.

"The Reef and agriculture can co-exist," Mr Guerin said. But it will take genuine consultation from all sides to make any changes.

"AgForce supports the position of the Federal Government and other industry groups who have been calling for the establishment of an Office of Science Integrity to ensure quality assurance of science used to inform Reef policy."

He said AgForce would continue to offer constructive feedback on industry's behalf to the Queensland Government, if it wanted to listen.

"We believe them when they say they want agriculture to help rebuild Queensland's economy post-COVID," Mr Guerin said.

"Well, the test is here now to see if they will continue down the path of laying the burden of responsibility for the Reef solely at the feet of agriculture, or if they will meet us at the table and find constructive ways forward."

CLICK HERE to have your say on the updated draft standard conditions for new or expanded cropping and horticulture activities in the Great Barrier Reef catchments, or telephone 07 3330 5154, before February 17.