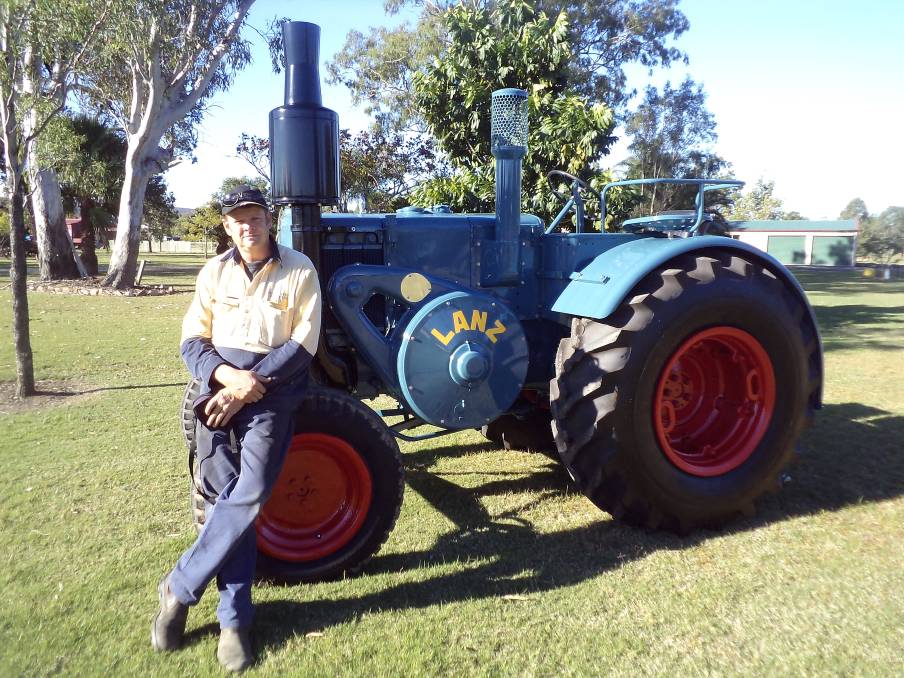 Family affair: Dale Mason, Classic Tractor Restorations, Helidon, with the first Lanz Bulldog restoration he did in 2012. The business has taken off since then.

Some people spend years finding their passion but for Helidon's Dale Mason, his was sparked thanks to a childhood gift.

Some people spend years finding their passion but for Helidon's Dale Mason, his was sparked thanks to a childhood gift.

Dale was five when he received his first Lanz Bulldog and he's never parted with it.

"It all started off just before that; my father and my uncle bought a tractor and they've been in our lives ever since," Dale said.

"The Lanz Bulldogs are our passion as a family and especially mine, as an interest and also as a business."

The German-produced Lanz Bulldog was first released in 1921 and remained in production until 1958.

"They have a 10-litre engine and the way they run is quite unique in the fact they are a single cylinder and the noise they make," Dale said.

"They're pretty much the equivalent of a Harley Davidson in a tractor." 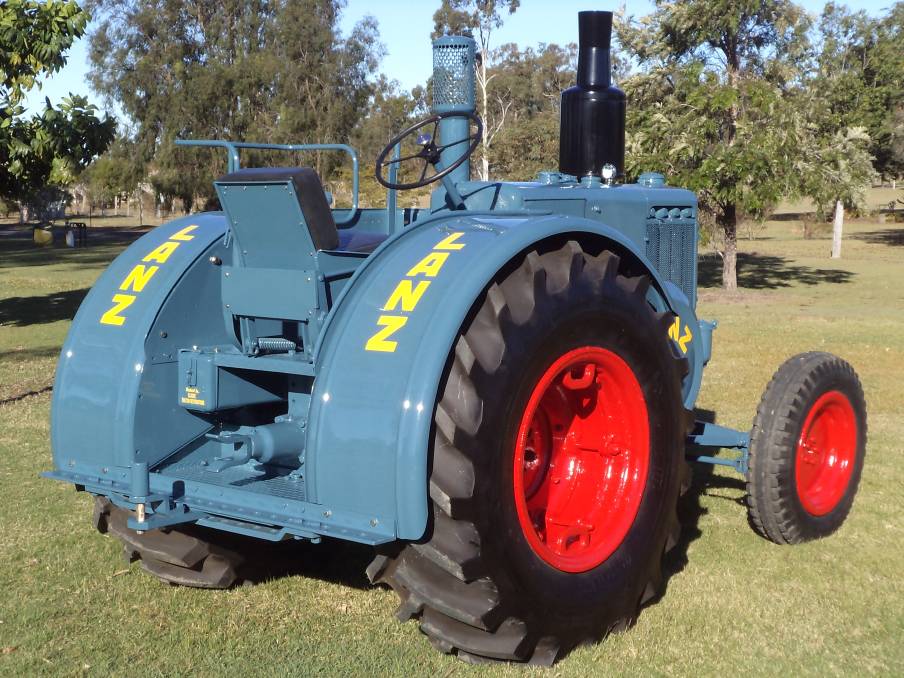 The Lanz Bulldog was first produced in Germany in 1921.

In 2012, Dale and his wife Ruth Bruhl channelled that passion to establish their business, Classic Tractor Restorations at Helidon.

They started off restoring Bulldogs but have done everything from Chamberlains to John Deeres and Field-Marshalls.

Dale said working on other tractor brands was a challenge and as the business grew, he decided to stick to the tractor he knows best, the Bulldog.

The business has also transitioned to making and designing new parts for Bulldogs to increase horsepower and improve performance at tractor pulls. Other modifications include putting weights on the back and radial tyres.

"They're about 50 horsepower and after we modify them they're getting up to 70hp out of them," he said.

"That doesn't sound like a lot but with the massive fly wheels and torque they produce they do pull quite well for what they are." 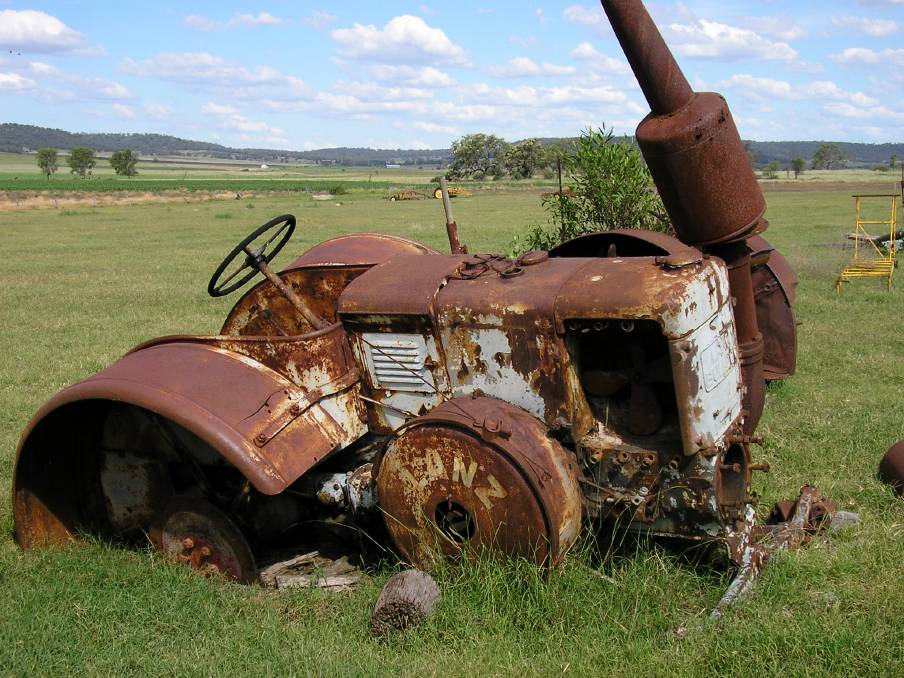 Like many others in the restoration game, Dale was lured towards the world of tractor pulls.

"Tractor pulling has been very common down in Victoria since the 70s," he said.

"We've been doing it up this way for 12-15 years but it wasn't a big thing until a couple of the local clubs bought some sleds."

Dale is one of the organisers of the Scoot Mason Annual Tractor Pull at Biddeston and said five Bulldogs teaming up to pull a 5.5 tonne sled was always a crowd pleaser.

He said people got a kick out of it because it was something really only seen in bridled horses.

"It's a fun thing to do, although we probably only do it once for the weekend," Dale said.

"With the five tractors all popping together it does shake the ground a bit; it's amazing what the five can pull."

The addiction started by his father Noel Mason and uncle Noel Bruhl has now been passed on to Dale's son Max.

"My son Max has a 24hp Bulldog we got before he was born; he's started partaking in the tractor pulling on his little Bulldog," Dale said.

"We've got another Bulldog now; it's a parts tractor that we will turn into a purpose-built pulling tractor."