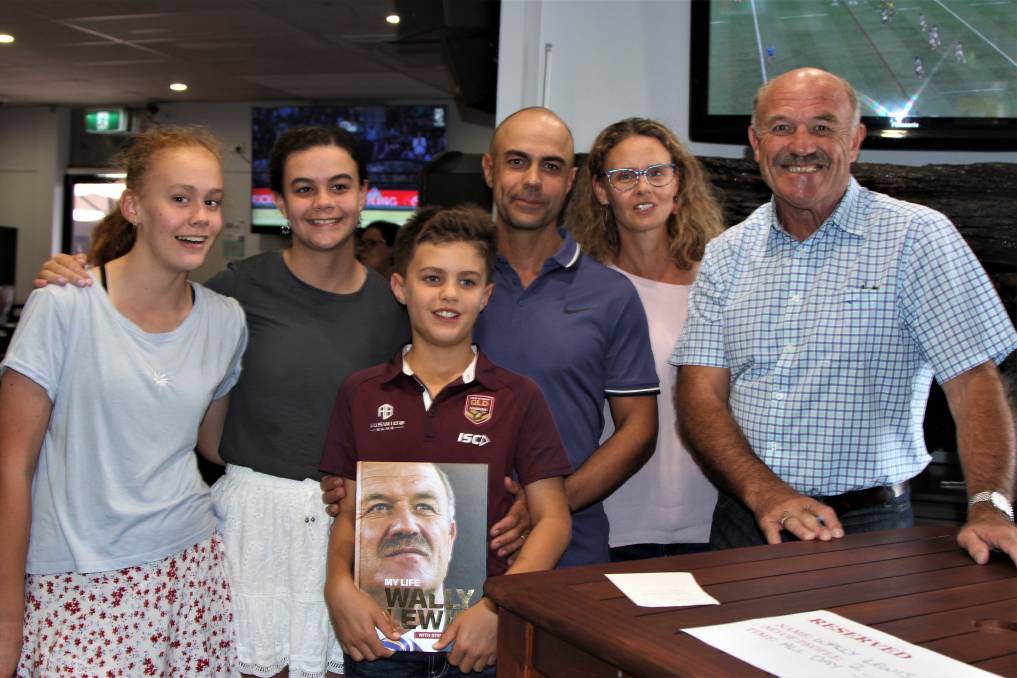 The Commonwealth Hotel at Roma last Friday afternoon was no place for a NSW Blues supporter.

The Commonwealth Hotel at Roma last Friday afternoon was no place for a NSW Blues supporter.

Fresh on the heels of the State of Origin victory by a Queensland team dubbed the "worst ever", the man who came to embody the spirit of being a Maroon, Wally Lewis was in town and his fans were there in numbers.

Publicans Ben and George Cannon said that despite COVID-19 crowd restrictions, the evening with "The King" had been the biggest moment in their nine years in the business.

"As Wally said, this is the home of rugby league, it's Artie Beetson's home town - we jumped at the opportunity to host him," Ben Cannon said.

The reason behind his appearance in town was the launch of his tell-all autobiography, which has already skyrocketed to bestseller status.

After Toowoomba, Roma was the second place to host a meet-and-greet event - Springsure and Rockhampton were also on the list - and acclaimed rugby league journalist and the book's co-author Steve Haddan spoke about the key events that shaped Queensland's most loved footballer. 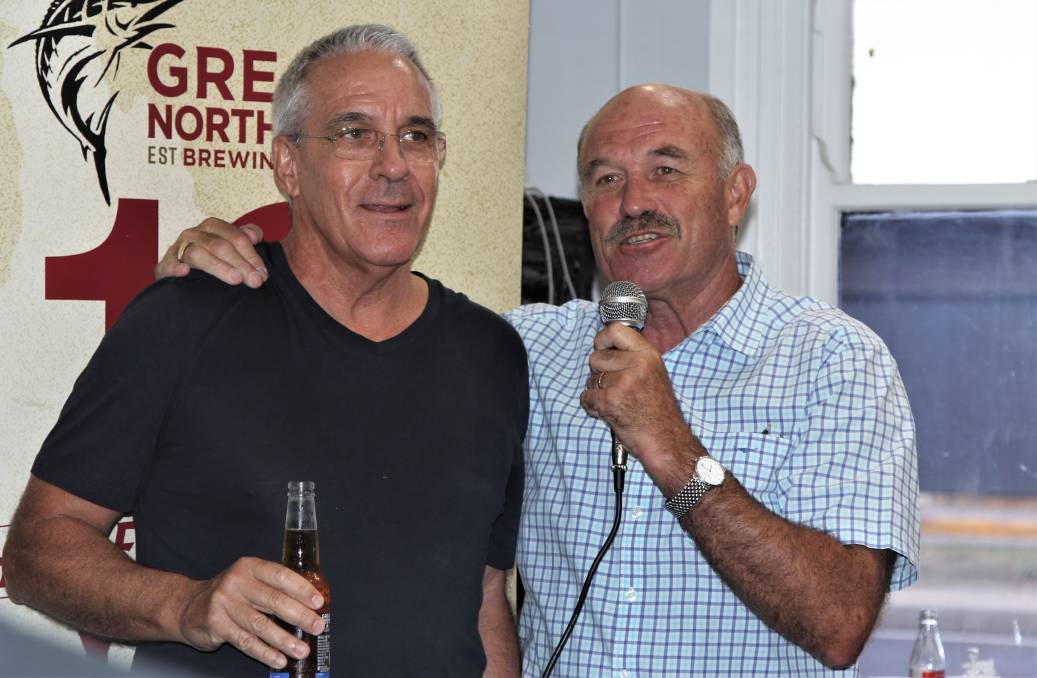 "The story is a remarkable one, not only as a player but the historical nature of it," Mr Haddan told the audience.

"If you watch that State of Origin victory by the worst Queensland team ever, it had this bloke written all over it, and the traditions he put in place."

After working with Lewis to compile the biography, Mr Haddan said his takeaway messages were "the eye-watering withering competitiveness" the former five-eighth and Immortal had, as well as the amount of work he was prepared to put in to achieve his aims.

Combined with that was the time he put in to responding to fans, especially those sharing epilepsy experiences.

"The effect that he has on people - he changed the way Queenslanders feel about themselves," Mr Haddan said. "This man has been able to touch their lives, that's the big thing." 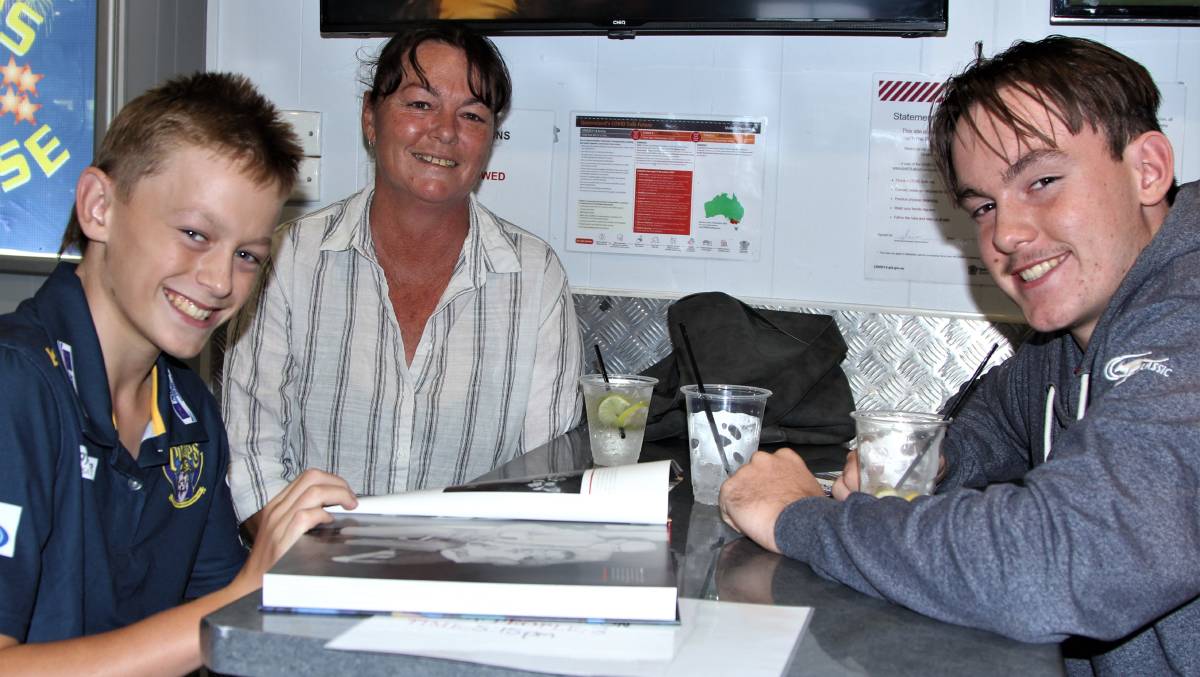 Wallumbilla's Jake Williams, Joanne Anderson and Matthew Williams said meeting Wally Lewis was a once in a lifetime thing.

Saying he was no different to anyone else in the street, Lewis paid tribute to his parents for giving him opportunities, which he hadn't wasted.

"If you get a chance in life, don't beat around the bush, just try and decide whether it's what you want to try and support, and make the most of it," he said. "We don't get a lot of opportunities in life."

In contrast to the ones that his talent for playing the game brought him were his experience trying to deal with his diagnosis of epilepsy.

"There's a couple of stories there, I said to Steve, I got to tears on a couple of them when I felt like I was a complete failure," he said.

"When I was dealing with the epilepsy, that was about as low as life could go.

"I wasn't happy, I couldn't look at myself in the mirror let alone have other people asking me questions about it.

"We're all the same in life, we all have to make tough decisions.

"All I do is try and advise people never to give it away, always call on your mates."

Haddan said it had taken three years to get the book right and make it worthy of Lewis.

"Part of the essence of this book is so that young generations of Queenslanders will be able to look at the sacrifices and persistence that this bloke showed," he said.