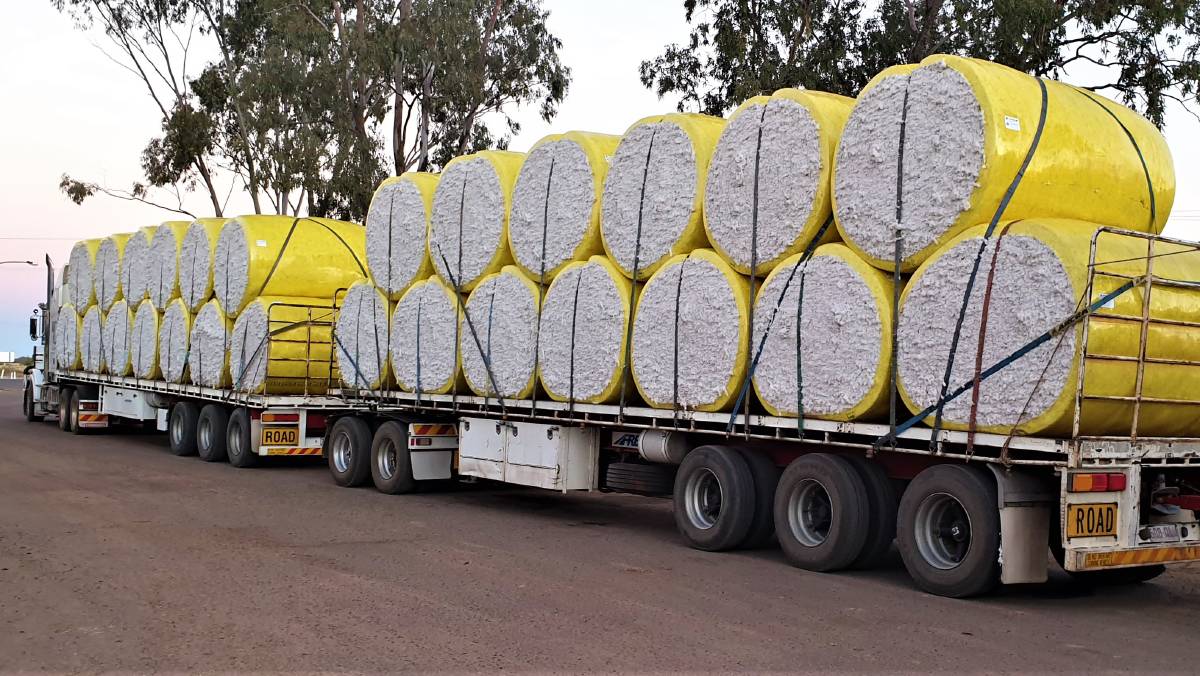 One of the many West Australian and Northern Territory loads of cotton that passed through western Queensland this year, on their way to southern gins. Pictures: Sally Gall

WANT Cotton P/L has been formed with Tipperary Group general manager David Connolly as its chairman.

Mr Connolly said WANT (Western Australia Northern Territory) Cotton had been formed with the express purpose of enacting a plan to build a 100 per cent grower-owned cotton gin in the north.

"Growers will be able to obtain shares via an upfront investment, or they'll receive money from their throughput," he said.

Two sites between Katherine and Darwin are been looked at for the greenfields development, for their combination of road access and the lesser likelihood of complications regarding development applications.

Mr Connolly said the group had been informing the Northern Territory government of its intentions at every step and the government had been very supportive.

"We look forward to their assistance with public money in utilities such as the provision of roads, electricity, water, internet and phone access," he said. "Many of these things would be of benefit to the wider public as well."

He also said they hoped the government would invest in the efficient processing of the necessary due diligence steps to getting the gin built, such as building permits, soil testing and development applications. 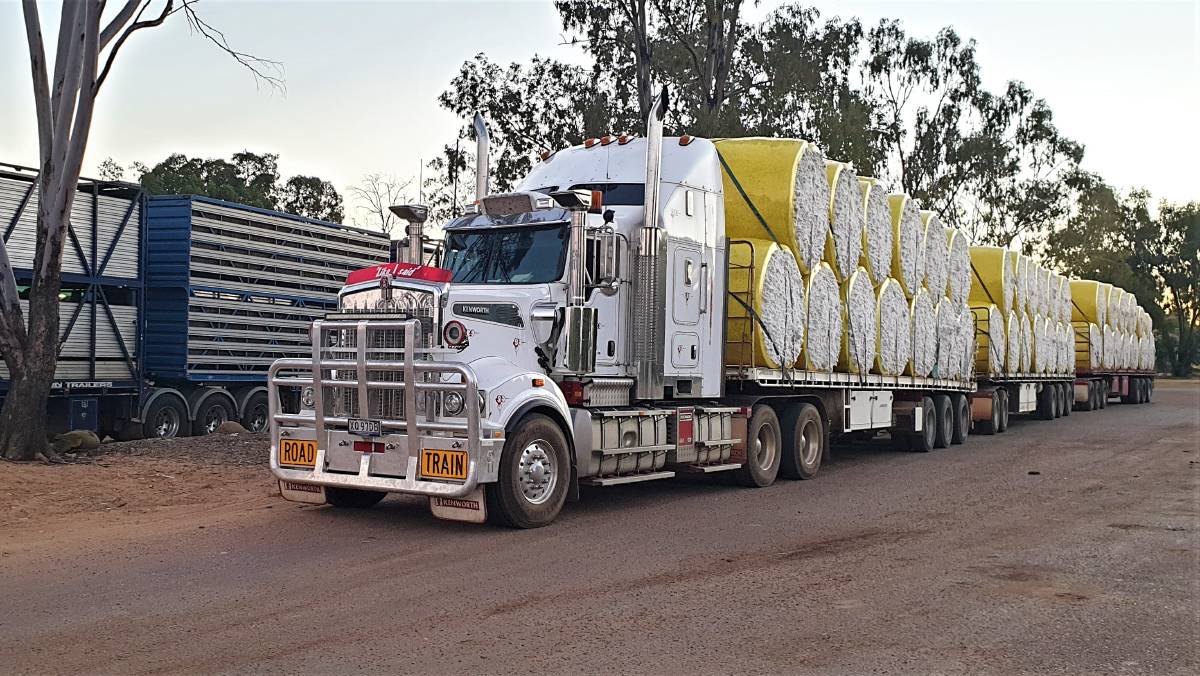 They expect to have those finalised by June next year and be ready to process their first lot of cotton by July 2022.

NT Farmers CEO Paul Burke said the decision had been made on the back of "phenomenal" dryland results this year.

"The proof of concept now has happened, some of the dryland results this year were phenomenal," he said. "(It was) really really positive, and a very low chemical input."

Mr Burke said there would be around nine farmers growing cotton this year in the Territory, and a similar number in Kununurra, with the largest in the 1400-1800ha range.

Mr Connolly said they had been contemplating the chicken and egg question of whether you have a cotton crop first or a gin, but that it couldn't be resolved that way.

"For this to work you've got to have both," he said. "They enable each other."