Cr Donna Kirkland, local business owner Nyree Johnson, Cr Tony Williams and Christopher Davies are among the confirmed candidates running for Rockhampton mayor in the upcoming by election yet to be announced.

Five candidates have so far put their hand up for the upcoming Rockhampton mayoral by-election.

Four well-known Rockhampton figures have put their name in the ring for the upcoming Rockhampton mayoral by-election.

The Rockhampton Regional Council by-election will be held on January 23, as a mayoral position can only be left vacant for up to three to four months, and former Mayor Margaret Strehlow resigned on November 9.

Acting Mayor Neil Fisher announced this week he would not be contesting the mayoral position, citing family reasons.

March mayoral runner-up candidate Chris 'Pineapple' Hooper has said he would be recontesting the mayoral position after the state government delayed Mr Hooper becoming the accidental mayor of Rockhampton. 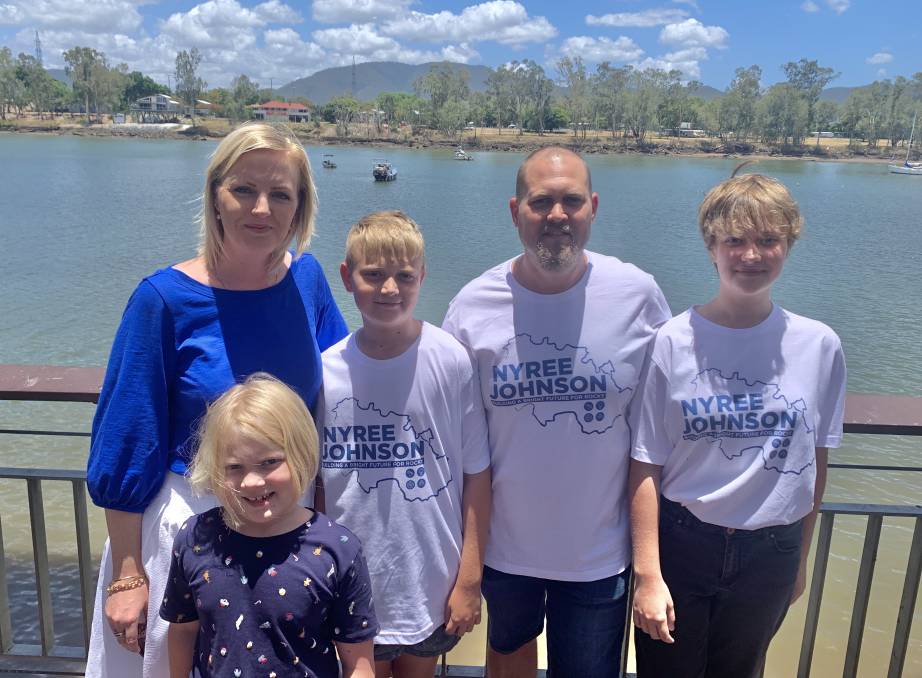 Rockhampton business leader Nyree Johnson, pictured with her family, announced she was running for Rockhampton Mayor this morning, supported by her friends and family. Photo: Ben Harden

Ms Johnson said she was excited about representing her hometown and working across the community to build a brighter future for Rockhampton.

"I love Rockhampton and I'll be a strong voice for our region. Some of my priorities include stable leadership, greater community engagement, service delivery improvements and better spending on community facilities," she said.

Division 7 councillor and Water and Supporting a Better Environment portfolio spokeswoman, Donna Kirkland, has also put her name forward for the mayoral position.

Cr Kirkland has lived in Rockhampton for over 20 years now and brought up her children in the region and said becoming Rockhampton mayor has been a long-term goal for her.

"It was always my goal, my long-term goal to run for mayor at some point down the track and this has just sort of brought it forward," Cr Kirkland said. 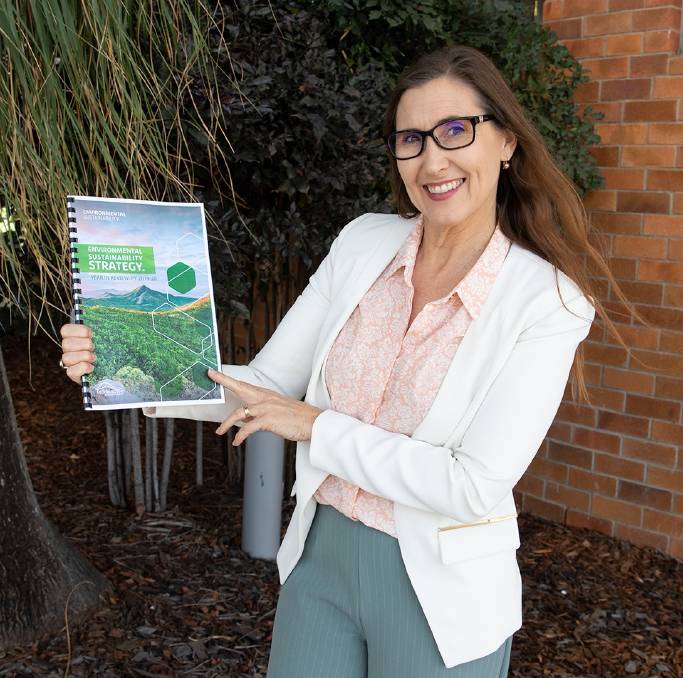 Divison 7 councillor and Water and Supporting a Better Environment spokeswoman Donna Kirkland has put her hand up for Rockhampton Mayor.

"I've got 30 plus years of experience in running businesses, so I bring a fair bit of that business knowledge to the table in that regard and within council I've come to know that you're never just spinning one plate, there's lots of plates that you're spinning at the same time.

"I kind of like the direction that our council is going in, they've done a huge body of work since election in March of course, and liking, a lot of where we're going but I do have other ideas and other things that I'd like to bring though."

Local funeral home worker and 32 year-old media business owner Christopher Davies said the whole mayoral saga with Chris Hooper, persuaded him to put his name in the ring for mayor. 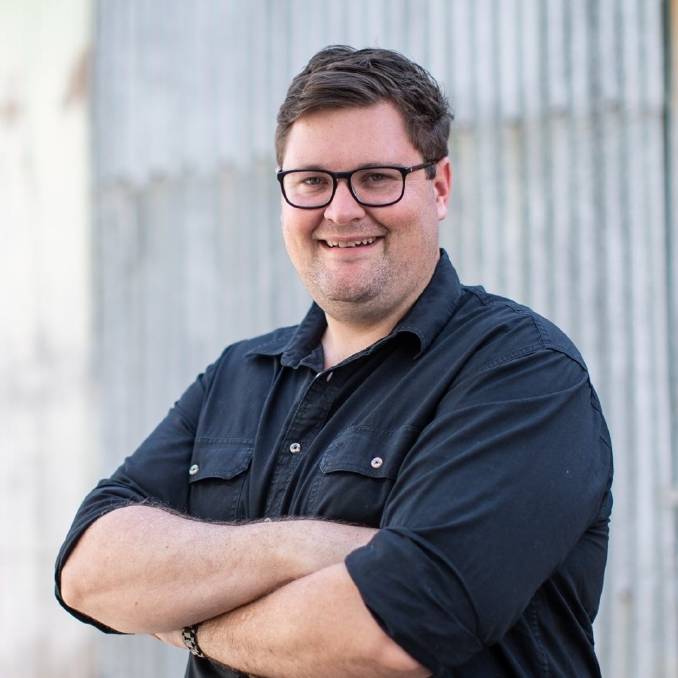 Mr Davies has lived in central Queensland for 17 years and said he wants to bring fresh ideas to a long standing council and focus on the future.

"Over the last couple of weeks, we've seen that anybody who could go for the position of mayor and I thought, why not give it a shot," Mr Davies said.

"I always think that a person who is going to run for mayor should be prepared within themselves; moving to Rockhampton, living in Rockhampton and working there and I've never been so comfortable and confident within myself to be able to put my hand up and go.

"I do want to focus on bringing industries into this area, we need to make it more attractive and provide some incentive for manufacturing businesses to come here and provide us some jobs and we need to start thinking of the future, providing more jobs to keep families here."

Cr Williams is currently the spokesperson for Council's Infrastructure and Tourism portfolios, chair of the Drive Inland Committee and has chaired the Local Disaster Management Committee for eight years. 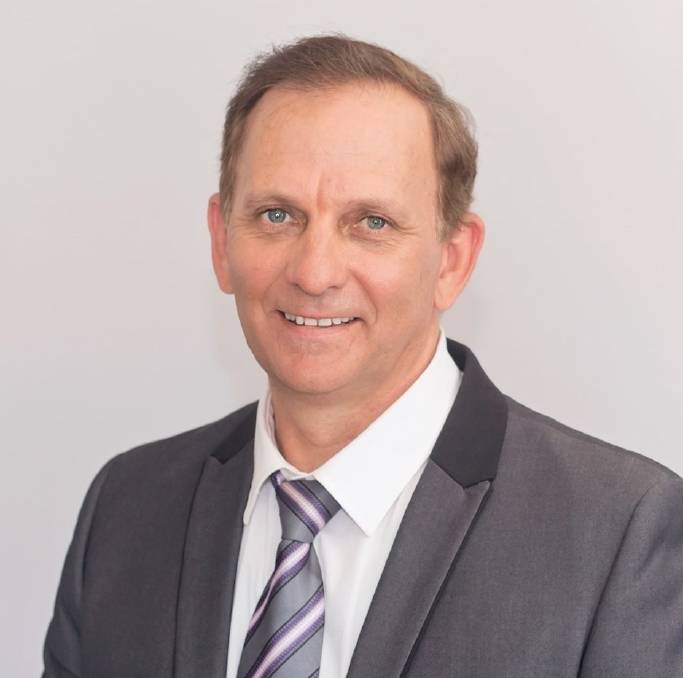 Cr Williams ran for the position of councillor 16 years ago after working at the Lakes Creek meatworks for 20 years, stating it was a big decision to make.

"I've decided it's time to make another big decision - and announce that I'm putting my hand up to run for Rocky Mayor," Cr Williams said.

"I have always had a passion for working with people, lending a hand to anyone who needs it and working to find solutions.

"I've learned that it can be difficult at times giving answers that people don't want to hear. But at the end of the day, you will receive an honest, informed response from me and that's what the community has come to expect when dealing with me (or so I've been told)."

The Electoral Commission of Queensland is expected to announce the date for the by-election on Friday.