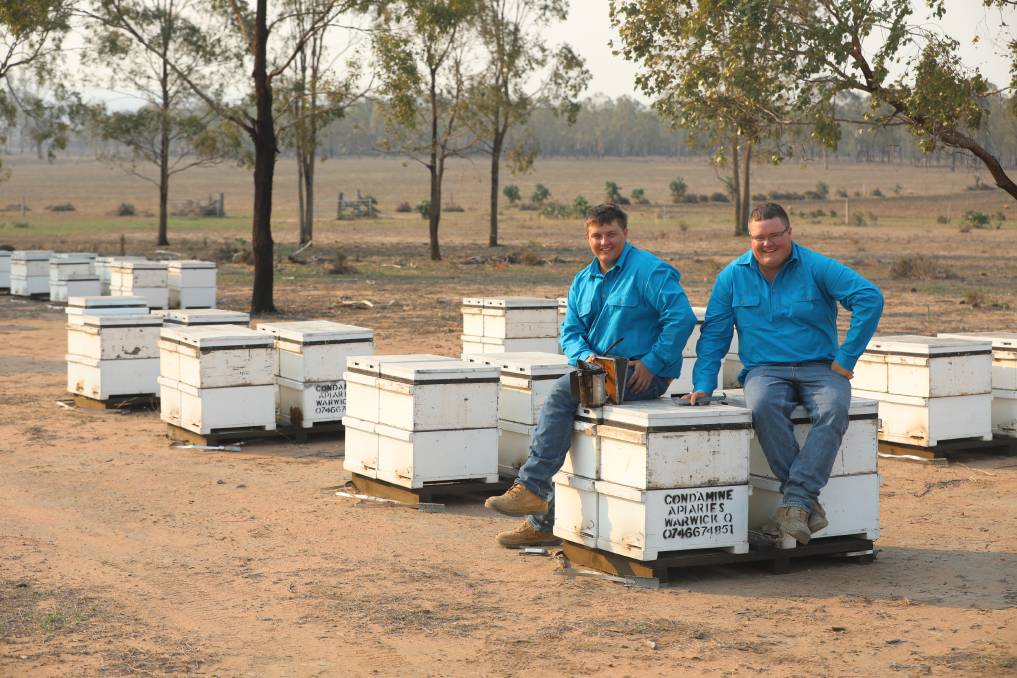 Wheatvale's Connor and Jacob Stevens are among the state's beekeepers struggling to keep their hives viable in the wake of drought and bushfires. Pictures supplied.

Queensland's beekeepers are calling for permanent access to the state's national parks to ensure the survival of their industry and the viability of the state's food production chain.

Queensland's beekeepers are calling for permanent access to the state's national parks to ensure the survival of their industry and the viability of the state's food production chain.

While a spokeswoman for the state's Department of Environment and Science said the government would prepare and introduce legislative amendments to grant a 20-year extension to allow beekeeping in national parks until the end of 2044, as promised during the election campaign, beekeepers such as Jacob Stevens say they would like to have long-term certainty for their industry.

Mr Stevens, a fourth generation beekeeper from Wheatvale near Warwick, said that in his grandfather and father's lifetimes, a lot of tree resources had been cleared, some of which had taken several hundred years to be useful to bees, and therefore the floral nutritional resources in national parks were crucial to the future of beekeeping in Queensland.

"We take them there to rebuild their strength after crop pollination," he said.

"They fly above them and then can't find their way home, plus there's various pesticide issues." 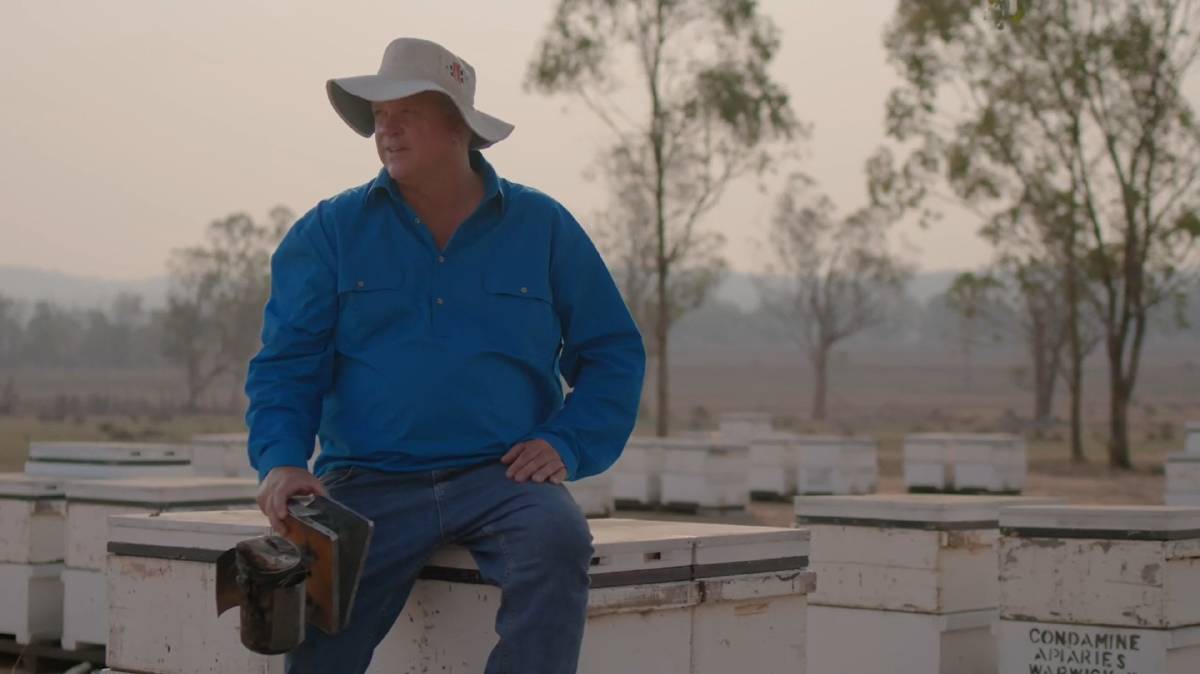 In 60 years of beekeeping, David Stevens, Wheatvale, and his family have never experienced two years as bad as those just weathered.

The honey bee industry contributes more than $2.4b to the Queensland economy each year, through both the pollination of crops and the production of honey and related products.

Queensland Beekeepers Association secretary Jo Martin said they welcomed the state government's commitment to extend access to Queensland national park apiary sites for their industry, saying they remained optimistic that it would be delivered in a timely manner.

"Once we see a legislated amendment passed, investment and job opportunities will once again emerge, reflecting a swing in confidence after more than two decades of uncertainty and growing anxiety for our industry," she said.

There are 1180 apiary sites in areas that were formerly forestry sites prior to their conversion into protected area estate, and beekeepers were last year subjected to a state government review of the impact of bees on state forests, investigating their role in the spread of pathogens and the like.

Ms Martin said no adverse impacts were found and after public consultation, the election promise of a 20-year extension to existing permits was made.

"It's a tangible solution but not long-term," she said. "It will give us time, in which we can ask conservation groups to come and see what we do."

Mr Stevens said there was an ongoing concern about what might be lost in the way of beekeeping resources in future without long-term certainty.

"It's a big ticket item for us - we need access to floral resources so we've got healthy bees to provide people with healthy food."

According to Ms Martin, the demands for bees for crop pollination was likely to escalate rapidly in the next five years.

"Even for avocados alone, we're going to need 30,000 managed hives to undertake pollination," she said. "The Tablelands is about to explode as far as demand for bee colonies goes, with blueberry plantings, and farmers in central Queensland are replacing sugar cane with macadamias."

Emphasising the need for certainty and the shrinking resource, she said the last two years had been the worst in 120 years of beekeeping, when the effects of drought and bushfires were added together.

"Three hundred state forest sites were impacted by fire, along with 180 national park sites - some were incinerated, it was heartbreaking to see," she said.

The proposed amendment would permit beekeeping to continue in national park areas where it already existed but it is not proposed that new sites would be created.

The departmental spokeswoman said the 20-year extension was an important decision for the viability of the industry.