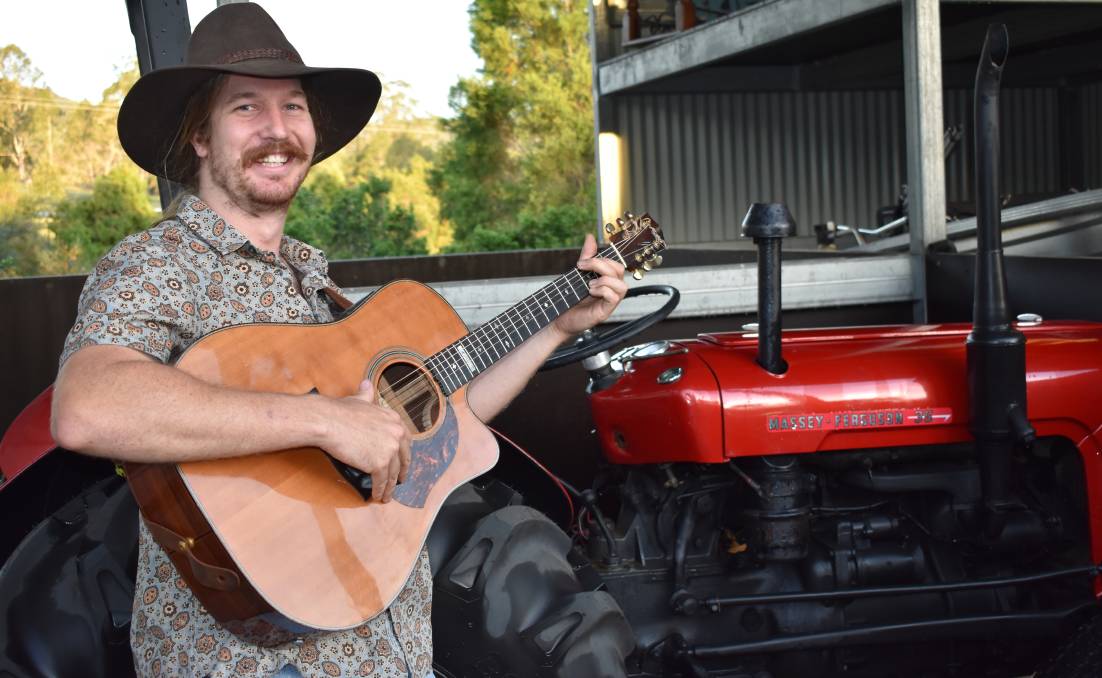 Off the back of Jake Whittaker's 2018 international tour the singer-songwriter was looking for a sense of direction.

The fast-paced life of being a travelling musician had suddenly come to a halt, and time back at his family's property turned from days to months.

Not finding the right tune, Jake put down the guitar and picked up some tools to take on a new project, restoring an old Massey Ferguson 35 Diesel tractor that was at the back of the Luscombe property. 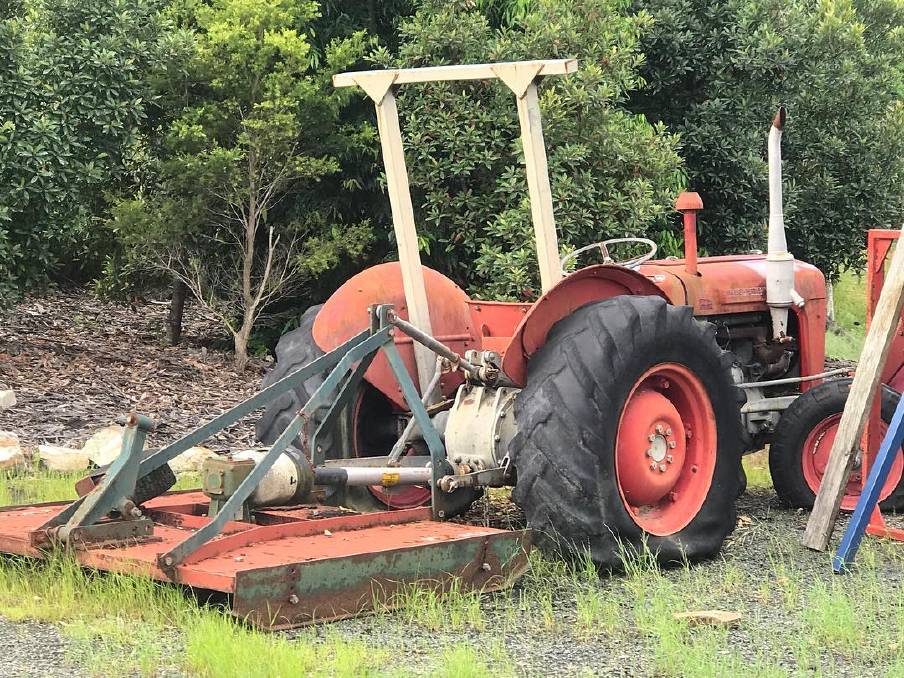 Jake's Massey Ferguson at the back of the family's Luscombe property.

"It was just an eyesore at first, it was probably just going to end up in the scrap yard," he said.

"The previous owners let it break down, and just gave up on it."

With the help of dad Grant, the machine got some much needed love. The father and son team stripped the tractor, and got it to turn over for the first time in a decade.

"It was great, it put your mind in a different place. It was super relaxing to work with Dad and just listen to some music and get a job done," he said. 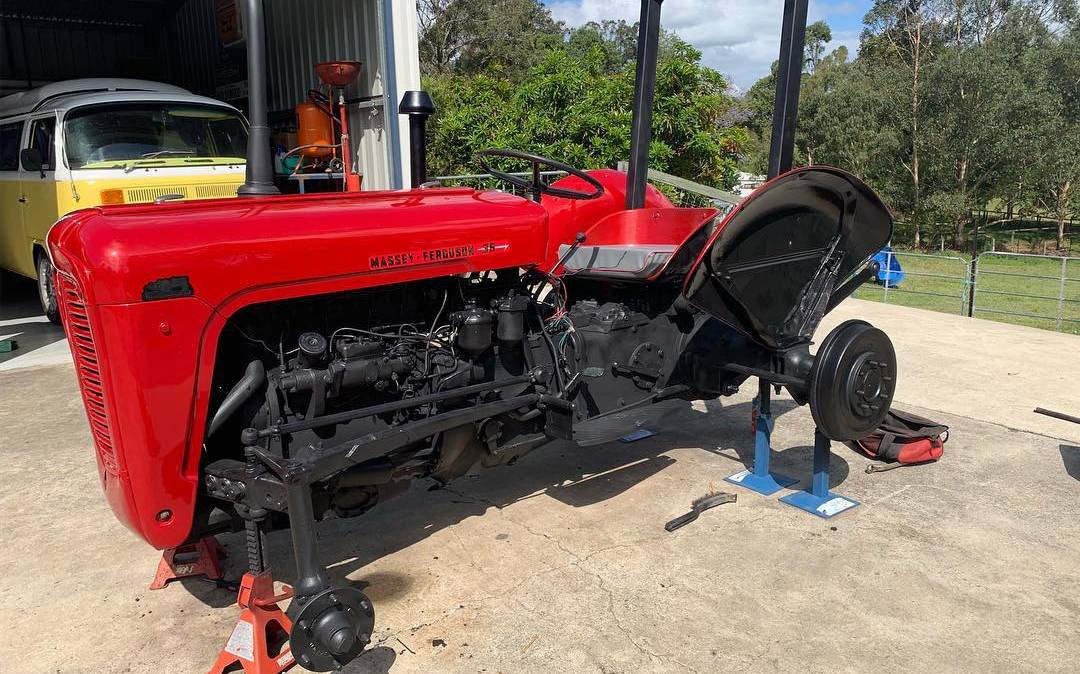 "Ripping it up and seeing the ingenuity and genius behind the machinery was great."

With some fire back in his belly, Jake took off again, finding home in Japan's snowy mountains and playing music again. But like everyone's life in 2020, the pandemic threw his world into a spin forcing the musician to return home abruptly.

"It was pretty hard coming back, but I was really lucky to have my family and support waiting for me," Jake said.

Not knowing when or if he'll ever return to the open road, Jake went back to his winning formula for inspiration. Teaming up with Dad again, they took on an even more ambitious project - restoring a 1980 Toyota Landcruiser 40 series.

"The 40 series has been so much fun, it's an Australian icon and it's just great to go through the process with it," he said. 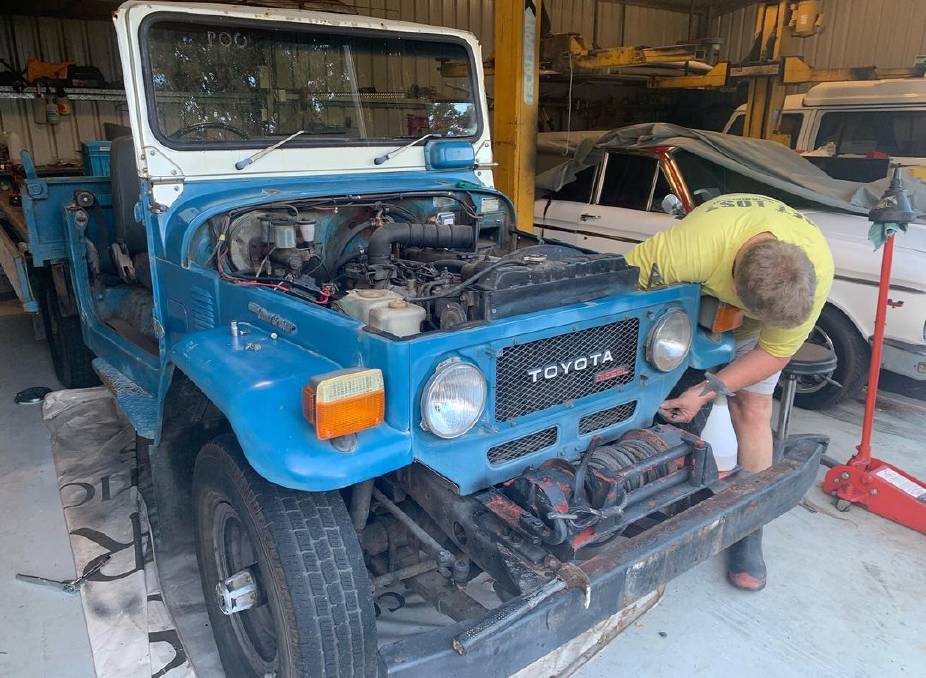 "These machines were built to last and the more of them the better, I think we've got to try a bit more to keep them around.

"You pull these things apart and they're all solid. They're built to work."

The musician is optimistic that he and the Landcruiser will share similar fates, getting back to their travelling ways.

"Hopefully both me and the car will be back on the road soon, doing what we do best."

The inspiration to pick up something like a tractor pulled him back to his roots growing up on property. The twenty-six-year-old musician is planning to release a country album mid-2021.

"It's music that fits my lifestyle, it's relaxing and I just feel like it's the right step for me."