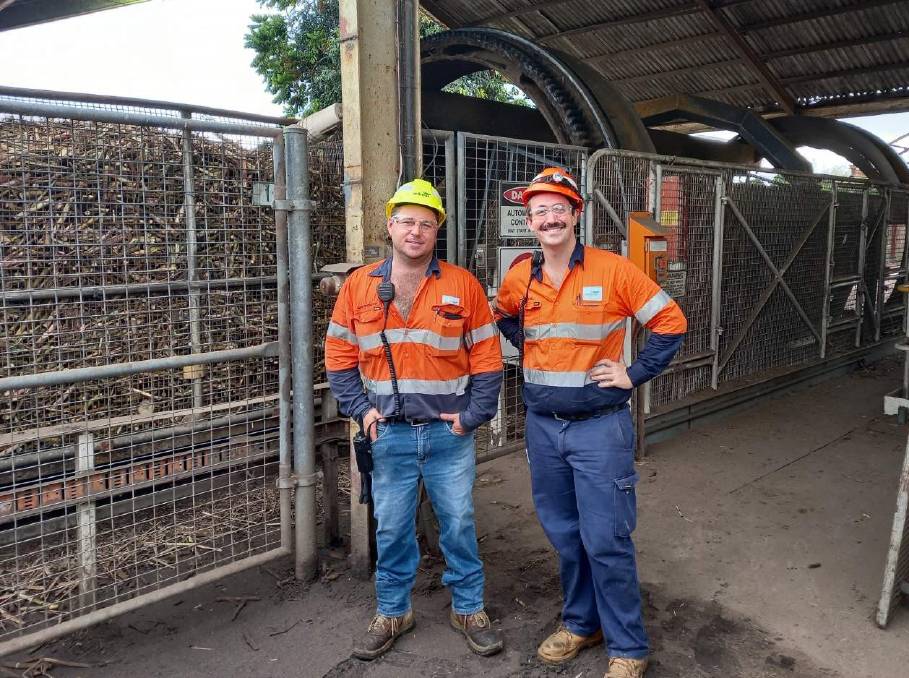 More than 29 million tonnes of sugar cane has been crushed in Queensland this year with the season set to close this week.

MORE than 29 million tonnes of sugar cane has been crushed in Queensland this year with the season set to close this week.

The last bins will be tipped at Mackay Sugar's Farleigh, Marian and Racecourse mills, signalling an end to the 2020 season.

While weather conditions have varied across growing regions, impacting total yield, this year's production is up slightly on the 28.4 million tonnes crushed in 2019.

In North Queensland, the last of Wilmar's eight mills crushed out at the end of November, despite a rain delayed start to the season.

Victoria Mill in the Herbert region processed the last bin of cane on November 29, several hours after the last cane went through the rollers at nearby Macknade Mill.

"Our total throughput was slightly down on pre-season estimates due to dry conditions in three of our four milling regions," Mr McLeod said.

"The Herbert was the exception. The crop grew on from in-season rain and the total volume crushed in the Herbert was 90,000 tonnes above the original estimate."

Mr McLeod paid tribute to growers, harvesting contractors and Wilmar employees for getting this year's crop off, despite rain delays and challenges created by the COVID-19 pandemic.

Further north, Tully Sugar's mill crushed out on December 3, after a wet start to the season.

Canegrowers Tully deputy chairman Jamie Dore said just over 2.46m/t of cane had been crushed, which was equivalent to the 10-year average for the region.

"It was very wet at the start and very dry at the finish," Mr Dore said.

"It was pretty good all round with a lot of crop variability, which was weather related.

"Some had good rain and had good tonnages, and some were well below average in southern areas like Kennedy and Bilyana where the dry affected the crop."

Mr Dore said CCS averaged 12.96 and the mill had performed well during the season.

In the Far North, the grower owned Mossman Mill finished their second season running operations after buying the facility back from Mackay Sugar in 2019.

Far Northern Milling director Maryann Salvetti said their 70 growers from the Mossman and Tablelands region had provided over 800,000 tonnes of cane, with the season ending on October 23.

"The weather was very kind to us, the crop was down a little bit mainly because of the dry early in the season on the coast where they don't have the ability to irrigate, but overall it was a good season," Ms Salvetti said.