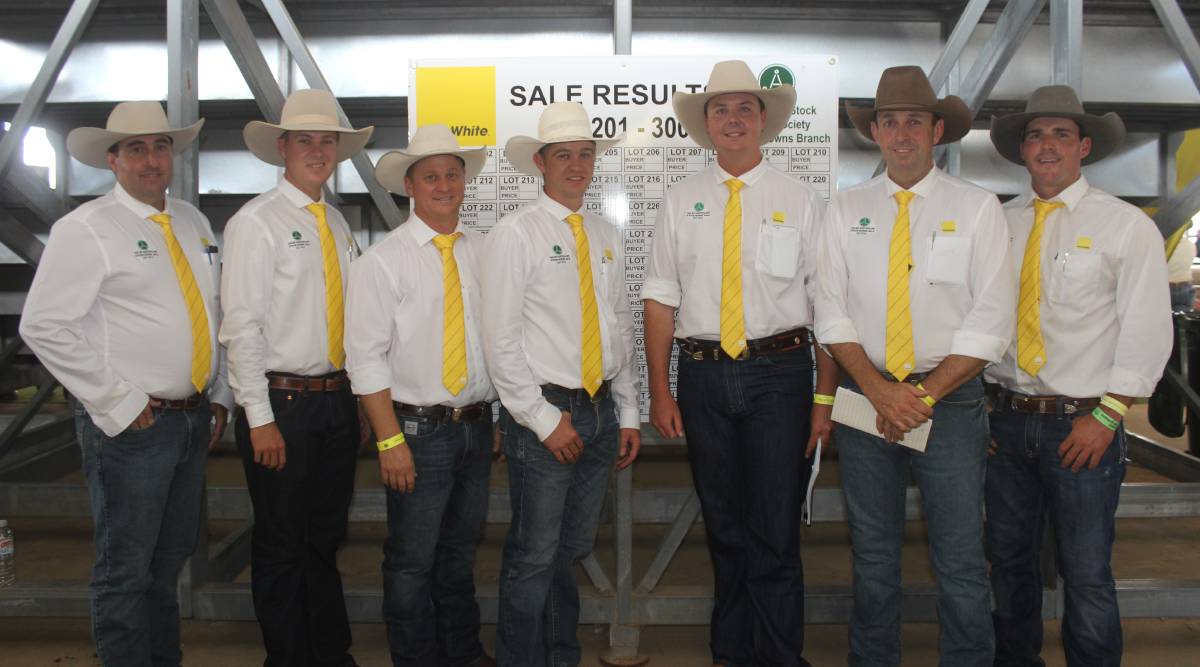 The 46th annual sale is off to a blistering start at the Dalby Showgrounds.

The 46th annual Dalby Australian Stock Horse sale got underway at the Dalby Showgrounds on Saturday where the heat factor was two-fold.

Yes it was hot, with temperatures rising slightly above the 42 degree heat expected, and so were some of the prices received.

Overall the sale saw 35 horses sell under the hammer for an average price of $15,314.

Topping the sale at $50,000 was the last lot offered in the twilight portion of the sale catalogue with the balance to sell on Sunday at what is regarded as the nation's biggest Australian Stock Horse sale.

She was presented in the sale ring by master horseman Adam Wallen and sold to the Rob Southern and family, Tippendale South, Dirranbanidi.

Next best price was $42,000 for Peelvale Chics Callgirl offered by Maree Duncombe of Maleny and sold to Cindy Barnes, Yass, NSW.

"We found these buyers were discerning in selections and were prepared to pay a premium for well trained and presented horses which were ready to compete on," Mr Birch said.

Queensland Country Life will have a full report online and in next week's edition.