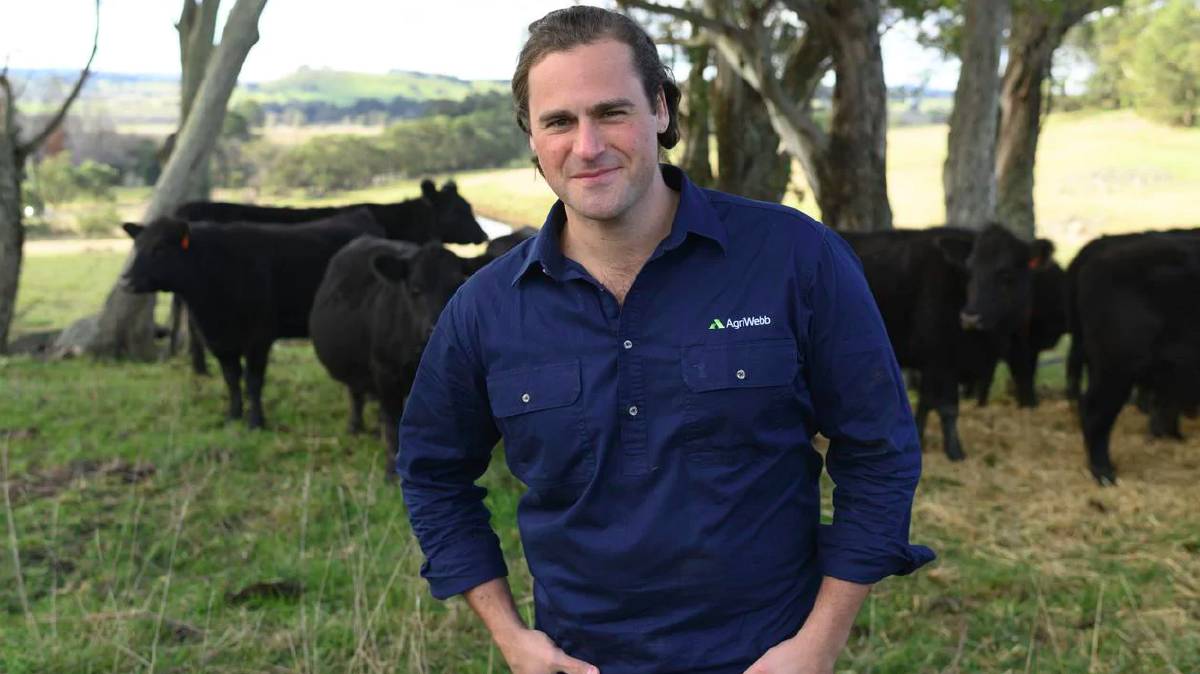 A leading farm software provider and developer says the Federal Government has a major role to play in the "digitising" of agriculture.

Much wider adoption of digital technology by farmers is Australian agriculture's best chance of becoming a $100 billion-a-year industry by 2030.

That's the confident view of leading farm software provider and developer, Justin Webb, who co-founded AgriWebb back in 2014 with Kevin Baum and John Fargher.

Its software is designed to "digitise" the information that livestock and mixed farmers collect in their notebooks onto a simple-to-use platform which allows them to make data-driven decisions to lift their efficiency and productivity.

AgriWebb's operational footprint has now spread beyond Australia to the United Kingdom, the United States, South Africa and Brazil.

Mr Webb said despite agriculture contributing around $62 billion to the national economy, it was the least digitised industry in Australia.

"This has to change," he said.

Back in 2017 the National Farmers Federation launched an ambitious roadmap which plotted the journey for agriculture to become a $100 billion annual industry by the end of this decade.

The farm sector was still almost $40 billion short of that target, Mr Webb said, and the biggest potential driver to achieve the milestone was to significantly lift the productivity and profitability of farmers through digital technology and innovation. 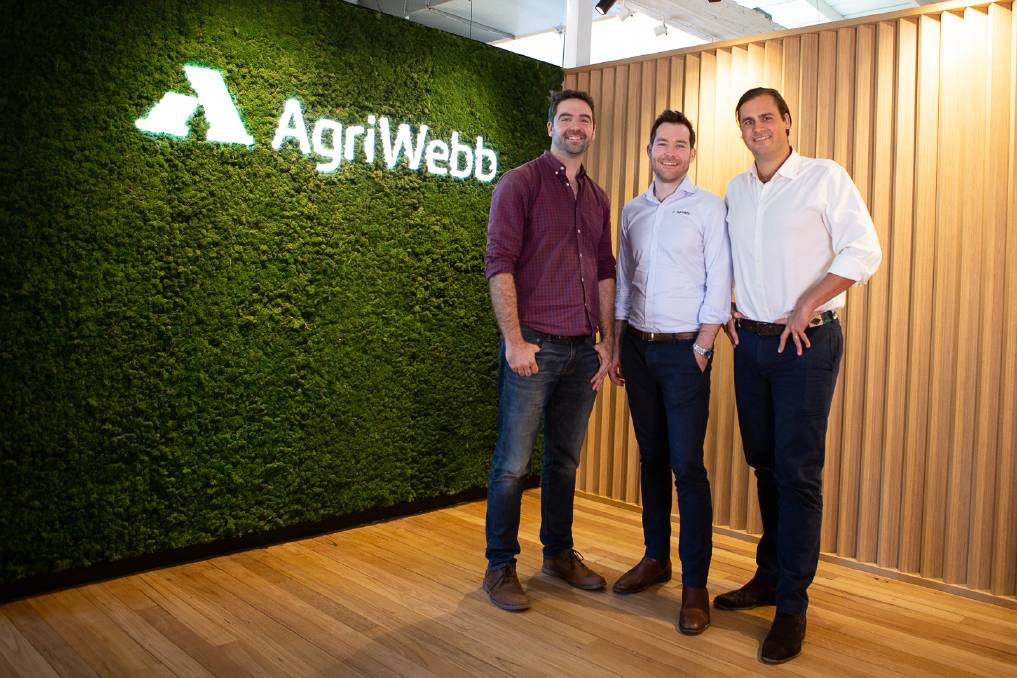 That would provide much more bang for the buck than focusing on further "digitisation" of the supply chain beyond the farm gate including processing and retail.

He said the Federal Government had a major role to play in lifting the uptake of digital technology on farms by providing more financial incentives and support for its faster and wider adoption.

A major new push was needed to get digital technology adopted at paddock level and that required education programs and messaging to show farmers how they can benefit along with the ongoing development of products that worked and were what producers wanted.

"The onus for technology adoption is not necessarily on the farmer, it's on us as technology producers and software designers to create tools that are intuitive and useful," Mr Webb said.

He said Sydney-based AgriWebb had asked its customers what value they were getting from its software platform.

"They came back with an average statement of an increase of productivity of 7.5pc per cent a year (from things like weight and fertility gains and data-driven decision making)," he said.

"That's the kind of message that needs to get out to primary production."

Mr Webb said no single piece of new technology or innovation was going to transform agriculture.

"Massive" productivity and efficiency gains would accumulate through the adoption of many "one per centers".

Mr Webb's family also operate a farm in Victoria's Western District where he said they had achieved a 60pc increase in lambing rates in the past three or four years.

The story Government told to pull its digit out on farm technology first appeared on Farm Online.