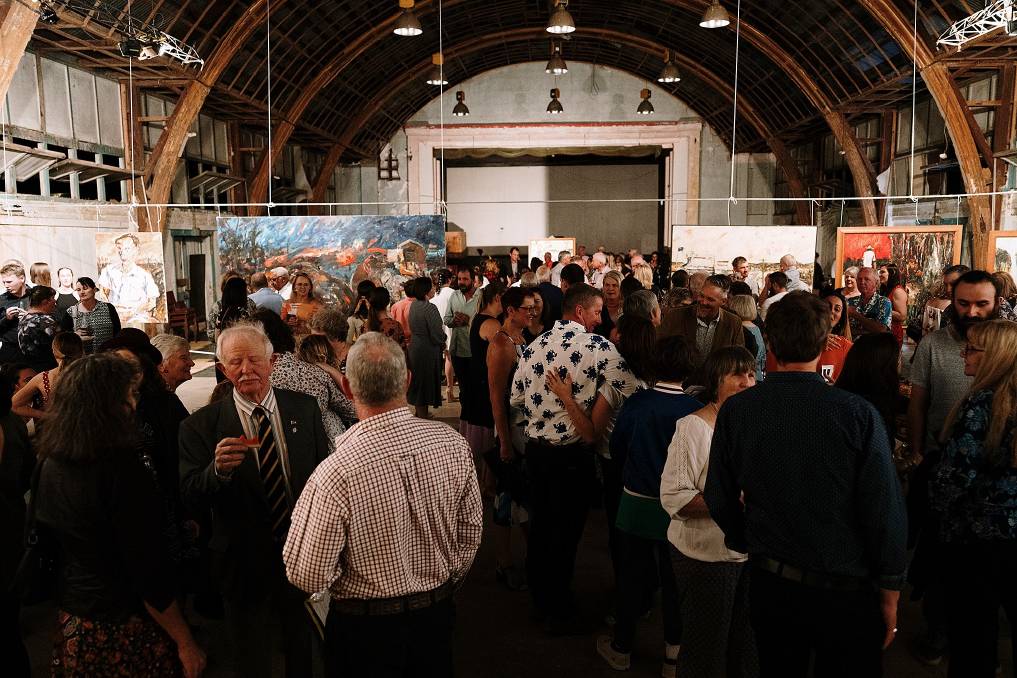 Monto's The Rex received $58,500 to enhance community identity with the restoration and development of their theatre, gallery, and community hub. Photo: Susan McLaughlan

The Foundation for Rural and Regional Renewal has awarded $1,454,165 in grants for 41 community-led projects in drought-affected communities across Australia, including 17 Queensland-based projects.

The grants will support a range of initiatives that are designed to meet the needs of people in each drought-affected place and to ensure community cohesion and resilience by creating supportive environments, reducing social isolation and increasing community engagement.

"For many regional communities, the challenges of COVID-19 have compounded the longstanding impact of drought, which we know is only truly broken after 18 to 24 months of sustained good rainfall - something that still seems a long way off in a lot of places," Mr McCormack said.

FRRR disaster resilience and recovery lead Nina O'Brien said while it was no longer on the front pages, the impact of the ongoing drought continued to be top-of-mind for FRRR.

"Despite recent rain in some places, we know the effects of long-term rainfall deficits don't just disappear," Ms O'Brien said.

"The pandemic has added extra financial strain to communities already dealing with drought, adding to the pressure felt by many local groups, including very fatigued volunteers.

"Thanks to the support of our donor partners, we can take a little pressure off them and help their great ideas come to fruition."

One of the Queensland recipients was Monto's The Rex, which received $58,500 to enhance its community identity with the restoration and development of the local theatre and gallery.

The Rex Theatre and Gallery managing director Carly Baker-Burnham welcomed the news after years of applying for funding without success.

This means we can re-imagine our arts and culture in Monto by restoring the old picture theatre. - Carly Baker-Burnham

"Since 2016, the charity has owned the building and we've been applying for funding constantly and finally this is our first success," Ms Baker-Burnham said.

"There's two parts of the project; one part is the restoration of the theatre and then another part is renting an empty shop in the main street to create an art gallery."

Ms Baker-Burnham said the community of Monto were exited for the funding and have thrown their support behind the restoration process.

"Like most rural communities it's certainly a struggle to have that vibrancy, but what we're hoping is we can provide a constant cultural experiences to bring people together to reduce the isolation at times of drought, and we want to create opportunities for young people to try to solve the population decline," she said.

"We've got a lot of planning and a lot of work to do to open the gallery in March and the theatre will be open in January for pop-up shows."

As well as receiving federal government funding, Tackling Tough Times Together grants are made possible thanks to contributions from the Pratt Foundation, Stockland CARE Foundation, Paul Ramsay Foundation, The Snow Foundation, Tim Fairfax Family Foundation, Henroth Group and private donors from across the nation.

The cut-off date for the next round of grants is February 25, 2021, with outcomes to be advised in late May.