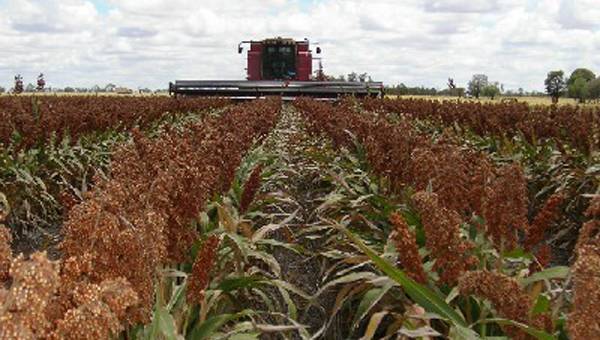 Queensland sorghum prices finished the week sharply higher as buyers become nervous about how much grain has already been committed to China.

Bids for sorghum jumped $14 to $320 delivered into the Darling Downs. Similar increases were seen into Brisbane and northern NSW destinations.

Feed grain imports into China have soared in 2020 on a quicker than expected recovery in the pig herd from African Swine Fever as well as Beijing making good on its trade deal with Washington to bolster imports of US farm goods. 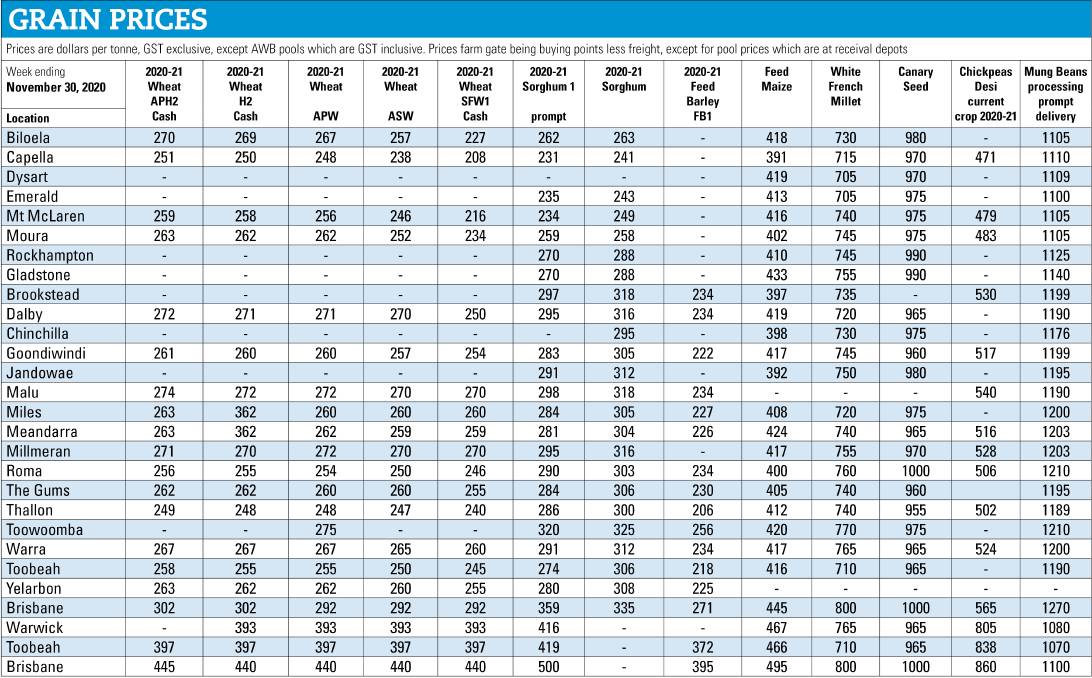 Recent Chinese customs data showed that China has imported close to 8 million tonnes of corn from January to October in 2020, up 93 per cent on the same period last year. A large percentage of Chinese corn imports have been sourced from the US.

US sorghum exports to China have also rocketed in 2020 having been one of the first casualties of the trade war between Washington and Beijing in 2018 and 2019. China has already imported more than 4mt of sorghum from the US in the first 10 months of 2020, according customs data.

It's unclear how much Australian sorghum has been committed to China, although price premiums to other grains offer a telling story. Sorghum is now demanding a $60 premium above feed barley into the Darling Downs but also a $20 premium to stockfeed wheat.

Australian wheat prices were steady to softer last week with harvest pressure in the south coupled with the stronger dollar. WA wheat prices suffered the biggest declines as exporters become more comfortable with coverage against nearby sales. Queensland and northern NSW wheat prices were only $2-3 lower for the week compared to $10-14 declines in WA.

Exporters are reporting strong demand for Australian wheat from traditional Asian importers as well as some Middle East and African destinations.