The State of the North report highlights the need to develop a consistent, streamlined, and unified approach to growing agriculture in the region. Picture: Shutterstock

The 'Yes Minister' state of affairs that is stalling progress on many plans for the development of northern Australia must be addressed without delay if the potential of the region is to be realised.

The 'Yes Minister' state of affairs that is stalling progress on many plans for the development of northern Australia must be addressed without delay if the potential of the region is to be realised.

With the maximum allowable of 300 attending in person and another 200 registered as online viewers, it is the largest post-pandemic conference to be held in Australia to date.

Speakers from across the political spectrum took to the stage on the opening afternoon, beginning with Minister for Resources, Water and Northern Australia, Keith Pitt.

Wearing his Beef Australia tie, he told the audience northern Australia's future was in trade and that the region would play an enormous part in delivering for Australia's economy.

"Onshore manufacturing is overrun with inquiry in the last 18 months," he said. "There is an absolute tidal wave of people looking to move to the regions."

Addressing the elephant in the room of the small amount of money from the $5 billion Northern Australia Infrastructure Facility being released, 4.4 per cent, Mr Pitt said he was working on legislative changes to make it more streamlined and agile. 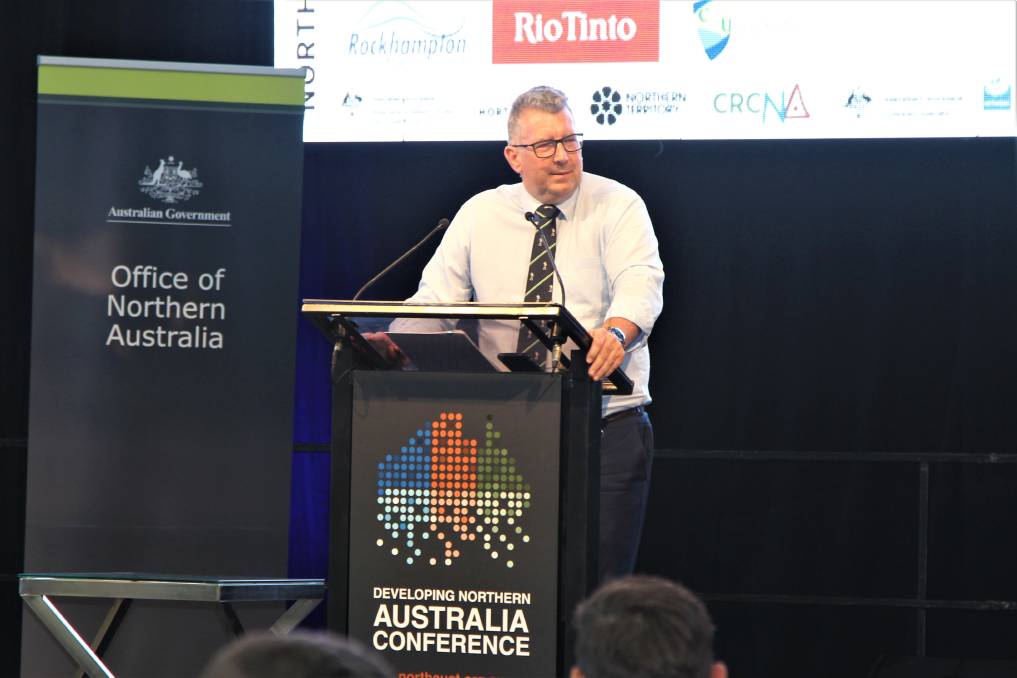 Federal Northern Australia Minister Keith Pitt tells local government attendees at the Developing Northern Australia conference now is the time to do everything in their power to attract people to the regions as an exodus from big city living was taking place.

"The message I've received across the north is that the government agenda is not reaching its potential," he said.

Mr Watt said the concept of northern Australia as an El Dorado was not a new sentiment but was in fact 140 years old.

"The federal government must be held to account - its big announcements are not always matched by money.

"The NAIF is the biggest symbol of over-promising and under-delivering."

Taking jobs to the next level via diversification and value-adding were among his suggestions for the vast region, along with making the most of renewable power.

The dinner speaker, Kennedy MP Bob Katter gave further voice to the frustration experienced by those trying to develop infrastructure, ridiculing an approval process that included an appreciation statement, a cost benefit analysis, an environment statement, and a cultural statement, one by one rather than in tandem.

"Hells Gate Dam could be built and watering caneland," he said. "Instead, the land is growing 10m ha of prickly trees.

"If you still have to go through process after process, you shouldn't be the government of Australia.

"If the project at Hughenden becomes three cotton farms, it will be no benefit to the north at all." 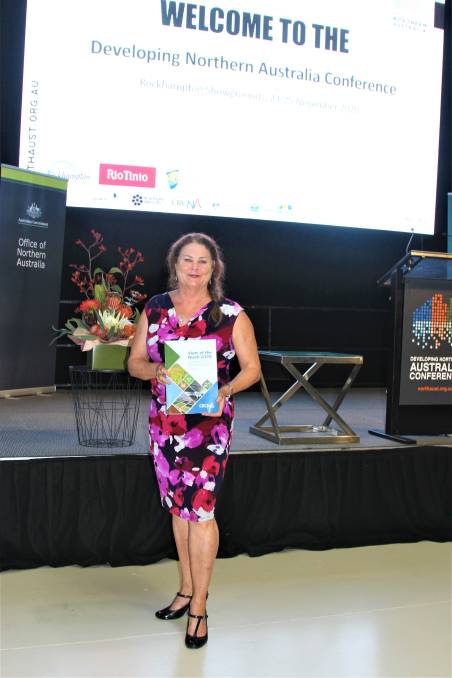 Ms Morris agreed that it was very much time for action and the CRCNA had a strong focus on what it called de-risking to make that happen.

"One of the things that we've found, the most significant thing is the lack of regulatory harmonisation across the north," she said.

"It's the issues when government tries to come together. We have multiple jurisdictions, multiple levels of government, and whilst it's no one individual fault, they don't come together easily.

"(Investors) get partway through the process and it is just too hard. There are too many impediments, too many blockages thrown up." 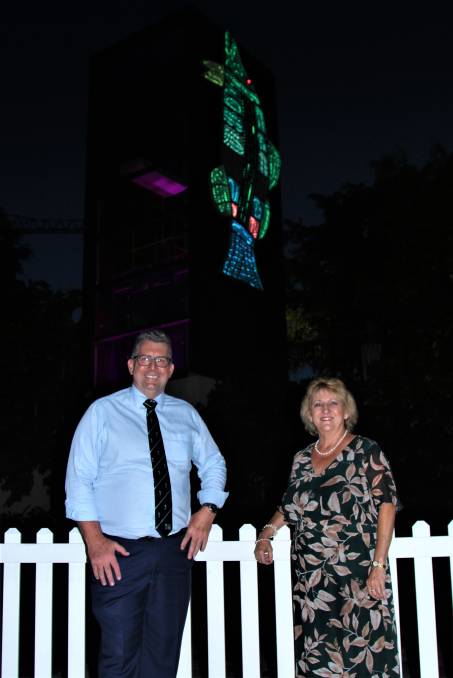 Agricultural sector research revealed a breakdown in understanding about sustainable agricultural development locations that would be acceptable to all three levels of government.

The inaugural State of the North report is a first-of-its-kind roadmap for the economic development of northern Australia.