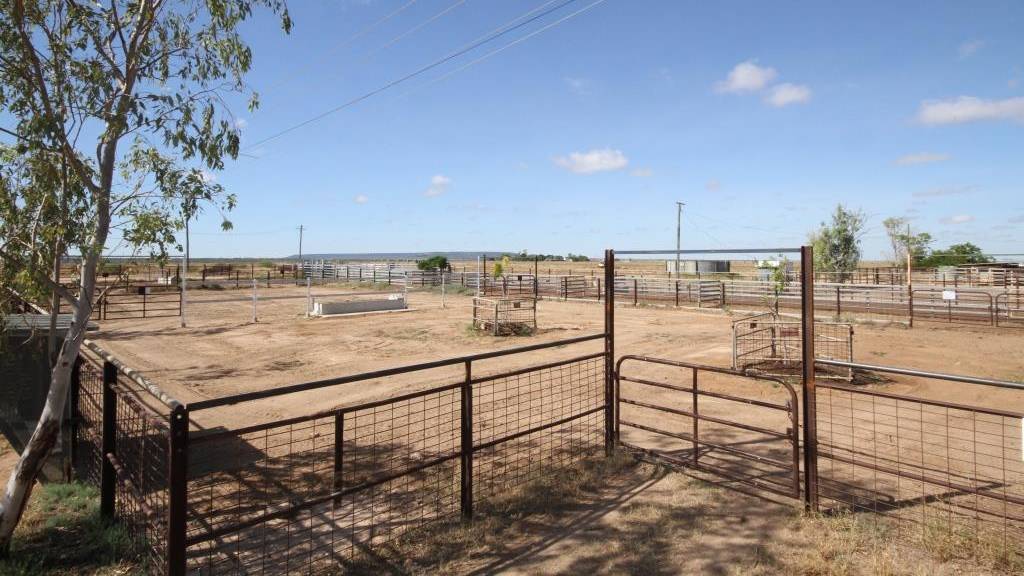 New management is needed for the Hughenden Saleyards and dipping facility.

The Flinders Shire Council is calling for tenders to manage or lease the Hughenden Saleyards and dipping facility.

The Flinders Shire Council is calling for tenders to manage or lease the Hughenden Saleyards and dipping facility.

Council has investigated various models for the management of the facility, following the resignation of former manager Mark Peddle.

Interested applicants can submit a tender for one of two models:

Livestock transport is a major industry for the town, with the saleyards having access to both road and rail transport and a cattle tick clearing facility.

Tenders close at 5pm on December 18, with council to announce the successful operator and model in early 2021. The tender documents are available on the council website.

Council has been managing the operation of the facility in the interim.