There were 3566 cattle yarded at Charters Towers on Wednesday. 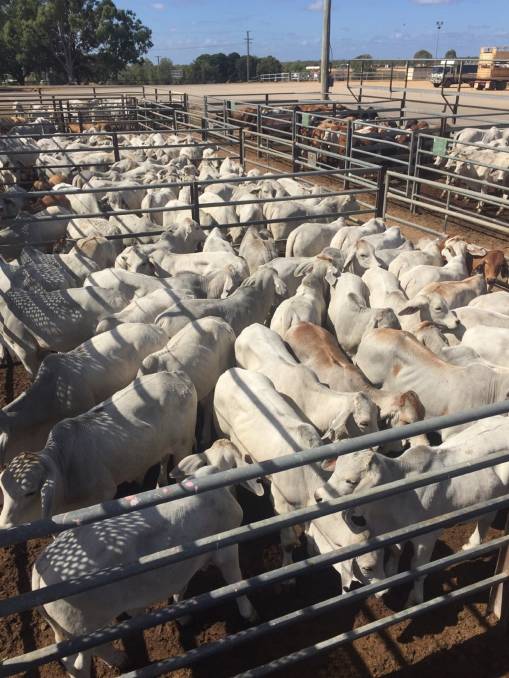 Cattle consisted of some small lines of well finished slaughter cattle with a larger percentage showing signs of the season.

Store cattle were plentiful in supply, with a couple of good lines of light weight steers and heifers present. Overall the market trend was firm to 10c dearer with the exception of a good line of 196 grey Brahman future breeder heifers a/c Kenilworth Brahmans, which weighed 224kg to return a saleyard record commercial price of $2291/hd.