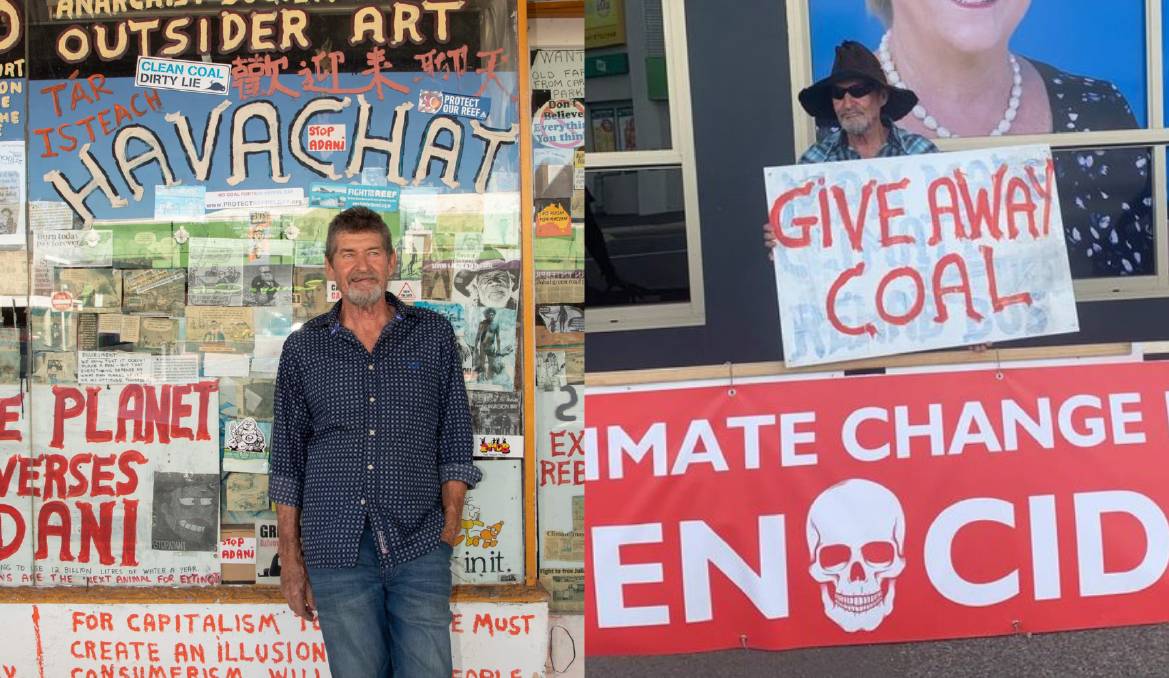 The shock resignation of Rockhampton Mayor Margaret Strelow continues to plague the Beef Capital, with runner-up greens activist Chris 'Pineapple' Hooper contacted by the Electoral Commission of Queensland to confirm whether he consents to being named mayor.

Rockhampton Regional Council CEO Evan Pardon wrote to ECQ requesting a vacancy notice be issued to the runner-up, in accordance with provisions of the Local Government Act 2009.

"Under the act the Electoral Commission of Queensland is required to provide a vacancy notice to the Rockhampton mayoral runner-up Mr Chris Hooper, who was first in order of priority following the election in March 2020," an ECQ spokesperson said.

"The notice was provided to Mr Hooper on November 18 and he has been asked to confirm whether he consents to the appointment as mayor on or before 5pm on November 25.

"Mr Hooper has provided his consent and the ECQ has notified the chief executive officer of the Rockhampton City Council."

Mr Hooper said he has been accused of not being capable of doing the job as mayor of Rockhampton Regional Council.

"People are entitled to say what they want but let's look at some of the things I have achieved and the ideas I have put forward by just running in the many elections I have chosen to be a candidate," Mr Hooper said.

"With Margaret Strelow now part of the history of Rockhampton we have a great opportunity to change the direction the region was heading.

"This will no doubt be very concerning to some, especially those who have, in my opinion, put their own interests before the common good.

"If the Queensland government does not remove the law that has made me the mayor-elect, and I am able to assume the role of mayor as is currently what the law dictates, then I promise you a greener, cleaner, more open and transparent council that cares for all ratepayers and not just those with the very deep pockets." 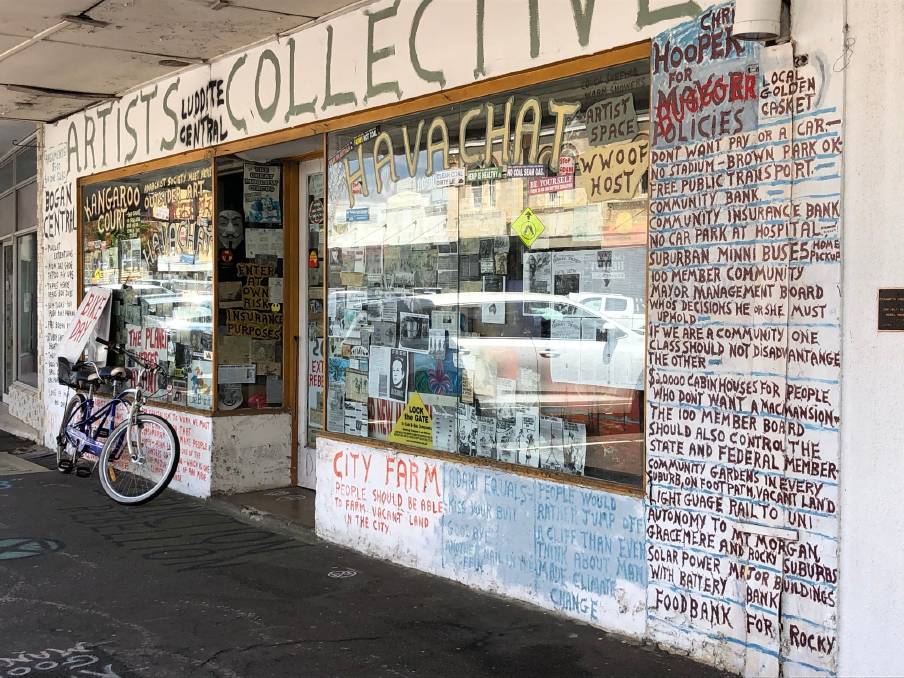 "Talking to the electoral commission, the vacancy notice will be sent to me in just under two weeks. It will ask me to decide 'yes or no' to accept the mayoral position; to which I will reply yes," Mr Hooper said.

"However within that two weeks anything could happen. We'll just have to see if we cop anything from Labor until then. Rockhampton cannot be without a mayor, sit tight."

The advice from ECQ comes after the Palaszczuk government back-flipped on their controversial legislation where mayors are replaced by the second highest polling candidate if they resign in the first 12 months of their term.

Deputy Premier and Local Government Minister Steven Miles said any mayor or councillor vacancies are always filled through the process of a by-election.

"The former minister outlined this intention to change the process for filling mayor and councillor vacancies at the official opening of the Local Government Association of Queensland conference on Tuesday, October 20," Mr Miles said.

"The process for filling a mayor or councillor vacancy has a number of steps associated with it and in the instance of the mayoral vacancy in Rockhampton, we are advised there are still steps to be undertaken in order for Mr Hooper to be appointed mayor.

"Mr Hooper should feel free to run for the mayoral position when a by-election is called."

Mr Hooper only received 10,622 votes or 30 per cent of the vote in the March local government election against incumbent Mayor Maragret Strelow, who retained 23,082 votes or 68.4pc.