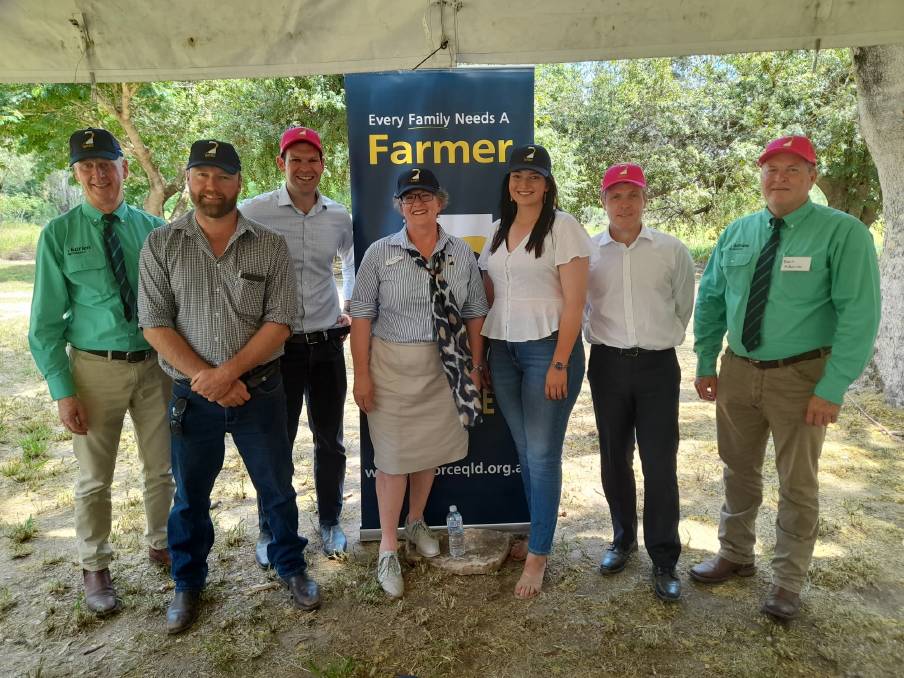 Ag Force launches it's inaugural Young Producers' Council to offer a representative voice for all young producers striving to succeed in agriculture.

With a strong advocacy to grow the representation of young farmers in the industry, Ag Force has launched it's inaugural Young Producers' Council to offer a representative voice for all young producers striving to succeed in agriculture.

Nine members were chosen to represent the council, which will look to engage with rural and regional Queensland and encourage personal growth through access to industry expertise.

The council was announced along with Ag Force's new board members at the Belmont Research Station in Rockhampton at their Central Queensland AGM on Tuesday.

"In recognition that the future of agriculture rests with those in the 18-40 year old age group, AgForce has established the Young Producers' Council, an energetic, forward thinking, commercially minded group of young producers from throughout Queensland, who are passionate about the industry and keen to make a difference," Mr Geurin said.

"As the face of the next generation representing the industry they are charged with engaging their counterparts in rural and regional Queensland to drive change and deliver positive outcomes for those striving to succeed in agriculture." 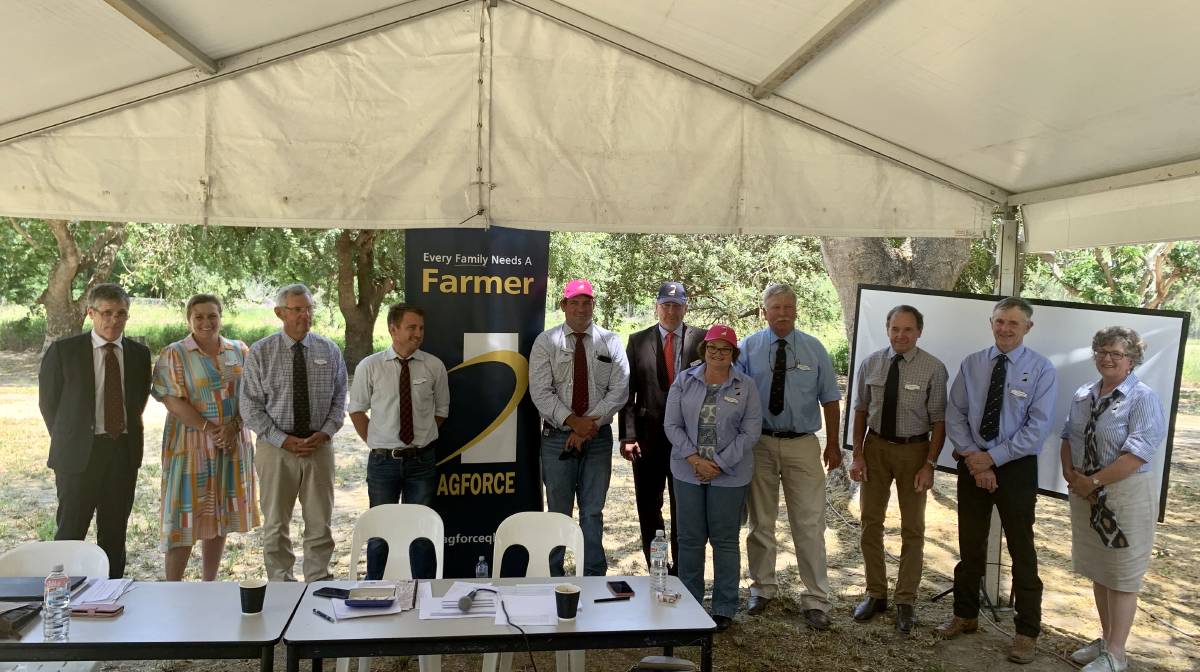 "The Young Producers Council is an opportunity for young people to be involved in Ag Force, and providing a pathway for how they can influence the organization, gain governance skills and be really engaged in the future of their industry," Ms Somerset said.

"It's critically important that we provide support and opportunities for young people and particularly in this case we wanted to focus on people who are working in industry so not necessarily young professionals, but those who are actually out on properties, actually doing the work and we're wanting to wanting them to have a voice.

"I think that's an area where they possibly haven't had as much opportunity either to work with each other, so this first council will obviously continue to evolve, but I think it's an opportunity for them to also identify how can our organization, as a member organization support them and get more people involved in agriculture there as well."

The Young Producers' Council will take effect from then 1 January, 2021.