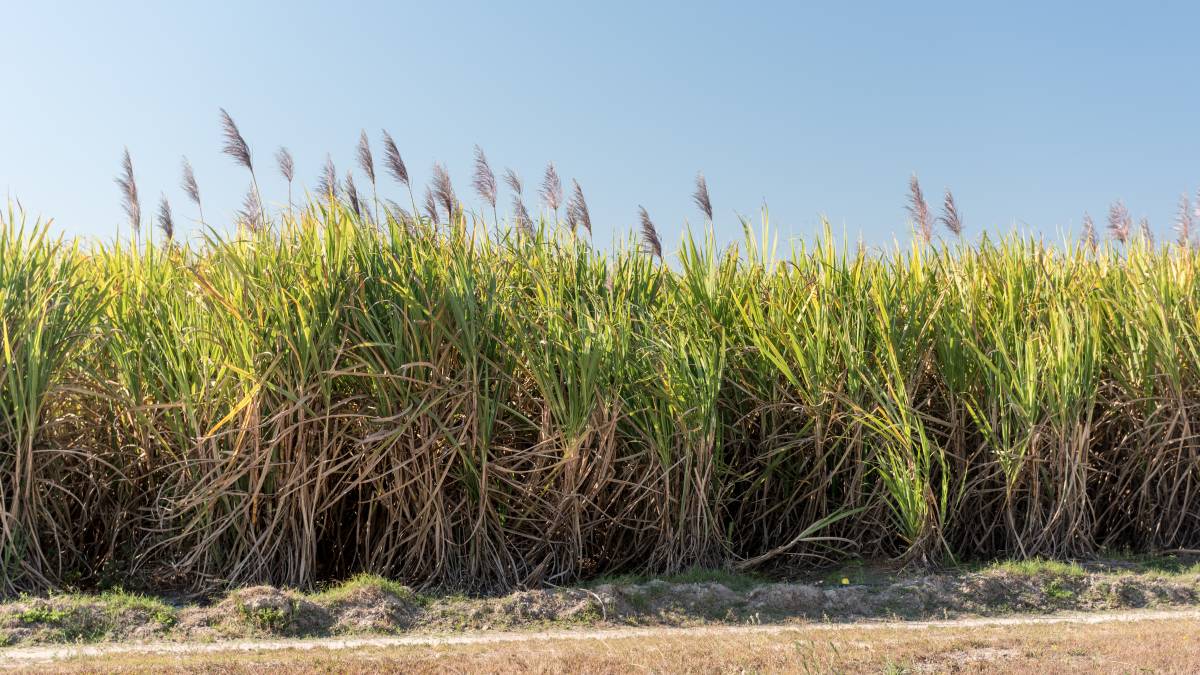 Farmers in the Bundaberg region have received rates increases of up to 235 per cent.

Despite significant challenges, from a protracted drought to rising input costs, burdensome government regulations and most recently, a global pandemic, the state's 24,000 farm businesses have continued to feed, clothe, and provide amenity to Queenslanders, Australians and many others around the world. However, farmers in the Bundaberg region have received little thanks for their continued hard work, instead receiving increases of up to 235 per cent, or as much as $30,000, in their rates notices this year. They were further dismayed when the Bundaberg Regional Council released its 2019-20 Annual Report which showed an operating surplus of $1.5 million.

The Bundaberg farmers have been very clear that they are not asking other ratepayers to cover rural ratepayers' share, nor are they suggesting that they are disadvantaged by the increase in rural land valuations. However, they are asking for transparent and equitable rates. The state government could regulate to make rates and charges resolutions more flexible after which the Bundaberg Council could apply a concession to the whole of Category 9 (farmland) under Sections 119-122 of the Local Government Regulation 2012. Moreover, prior to the dissolution of the Queensland parliament a regulatory amendment providing extra powers for additional decisions about levying of rates and charges for 2020-2021 financial year was made. However, while the head of power was introduced, the necessary regulation to implement section 94A has not been made. This must be done as a priority.

QFF acknowledges the financial sustainability of local governments across Queensland continues to be a challenge with increasing community demand for services, population fluctuations and rising costs associated with maintenance and renewal of ageing infrastructure. In February 2020, the Queensland Audit Office reported to parliament that over half of Queensland councils spend more than they earn.

With a new Minister for Local Government this is an ideal time to fix what are complex issues. QFF is calling on the Queensland government to review the rates approaches and safeguards of other Australian jurisdictions with a view to creating a fairer funding model for regional councils as well as a review of the effectiveness of protections for all rate payers. Additionally, we encourage the Local Government Association of Queensland to ensure a level of predictability in the rates levied on parcels of land and businesses, and compulsory compliance with the principles set out in the State Government's Guideline on Equity and Fairness in Rating for Queensland Local Governments.