Buy from the Bush Queensland has been gifted a shopfront in New Farm, Brisbane for a fortnight in early December to sell arts, crafts and produce made in rural Queensland. 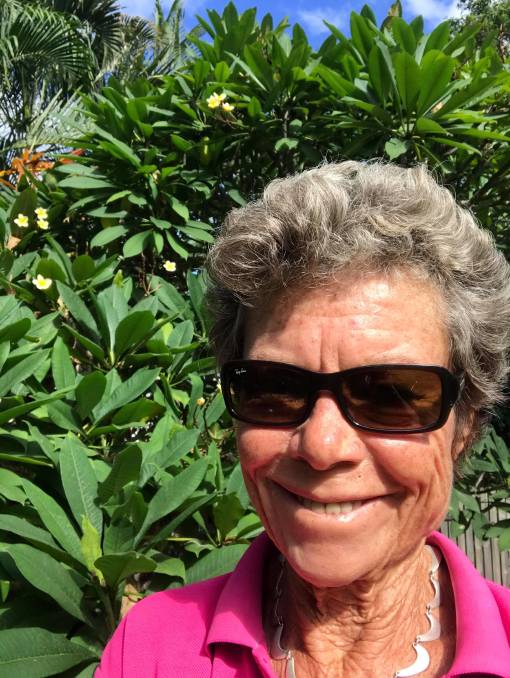 It's been a tough year for everyone, but there is a bit of sunshine on the horizon for one small not-for-profit Facebook group.

Buy from the Bush Queensland has been gifted a shopfront in New Farm, Brisbane for a fortnight in early December to sell arts, crafts and produce made in rural Queensland.

Founder of the #buyfromthebushQld Kerri Brennan said it was an opportunity for members to showcase their work to a city audience.

She founded the group two years ago as the drought bit and women in the bush were setting up small ventures to diversify the farm income. Each post tells the story behind the business and builds a connection between the buyer and the seller.

Kerri said the Facebook group also provided support for the members, mostly women and a safe place to talk if they needed about life in the horror drought. Over the past couple of years, #buyfromthebushQLD has featured 1000 businesses, and the FB page has 20,000 followers.

I met Kerri at the family property, Tralee, near Leyburn on the Southern Downs where she and her husband run cattle. A bit of rain meant the property was transformed from a year ago when the drought was at its worst and only a semi-trailer of hay donated by a friend gave them hope they could get through. 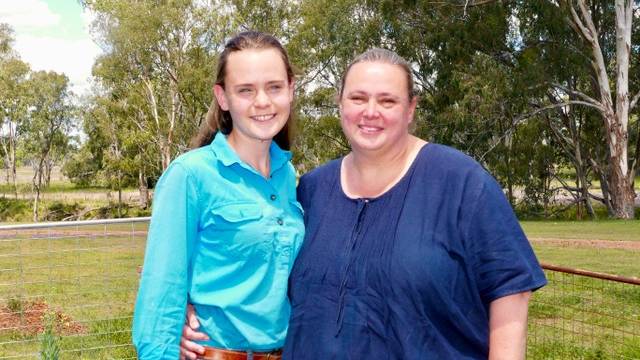 Buy From the Bush Qld founder Kerri Brennan, right, and daughter Kathryn at Tralee on the Southern Downs.

Kerri, who home-schooled her five children, said drought could have a terrible emotional impact on farmers with young families. With young children, it's hard for women to get an off-farm job, and they felt guilty about not contributing to the farm income.

Many women have started small ventures and Kerri said she was amazed by the creativity and quality of their work. But the call to buy local doesn't work when the locals have no money, and there are fewer tourists due to coronavirus restrictions.

So the Facebook page is an opportunity to promote their venture more broadly and allows people to buy direct from the business.

Kerri said a road trip earlier in the year from Winton to Dirranbandi allowed her to make a direct connection with a couple of hundred small businesses, train them to use social media and share their stories.

She is more than excited about the pop-up shop. For details, go to the Buy From the Bush Qld Facebook page.