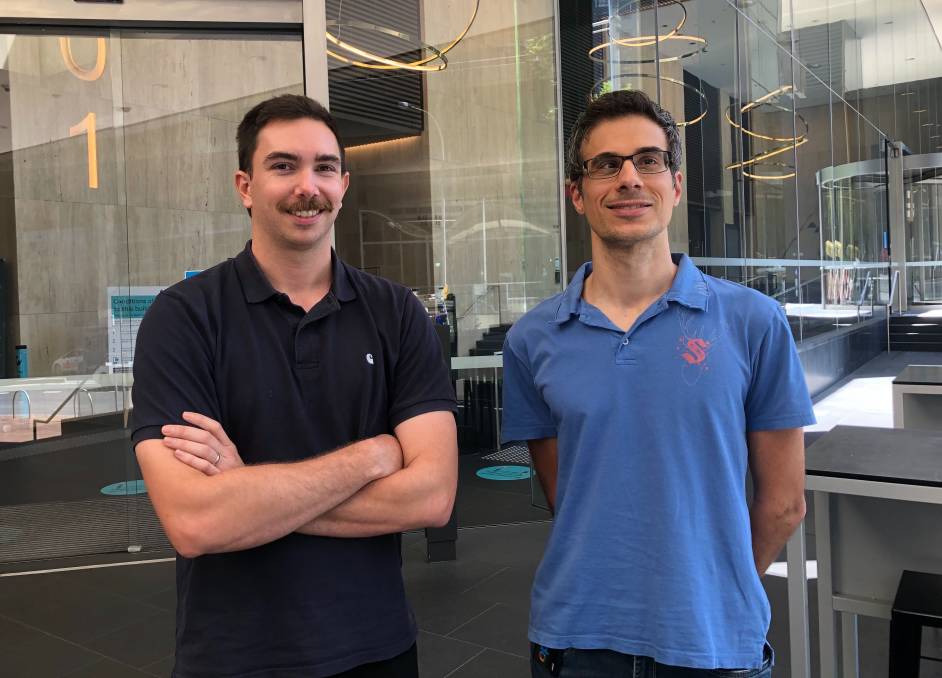 A new smartphone app is helping voters stay informed and compare their candidates in time for the upcoming Groom By-Election.

A new smartphone app has been developed to combat political apathy in voters ahead of the upcoming Groom by-election to be held on November 28.

Ballot Box is a free, independent app designed to help Australians understand political party policies and to help voters compare candidates side by side.

Founders Nick Esse and Patrick Ellul said they wanted to build a new democratic tool for the current times.

"We're not affiliated with any political party, or the government or the electoral commission," Mr Esse said.

"The Ballot Box team is on a mission to engage democracy and help voters and political candidates better understand each other." 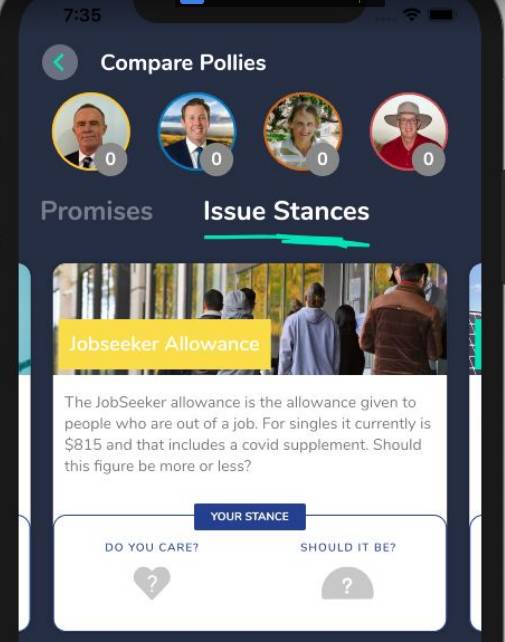 Voters can see the candidates' policies and positions and give feedback to the candidates, as well as raise new issues of interest.

Designed to be anonymous and simple to use, the people of Groom are getting the first look at the app at the federal level.

Constituents will be able to compare the policies of Sandra Jephcott, Craig Farquharson, Garth Hamilton and Chris Meibusch, and the parties they represent.

We make it easy for voters to decide by giving them information from all candidates in one place, allowing them to compare the different policies on issues that matter most to them. - Ballot Box founder Patrick Ellul

"We make it easy for voters to decide by giving them information from all candidates in one place, allowing them to compare the different policies on issues that matter most to them," Mr Ellul said.

"Having trialled the app in the seat of Maiwar at the Queensland state election last month, the Ballot Box team saw a strong level of engagement and is expecting a similar result in Groom."

The Ballot Box app will continue to be enhanced based on user feedback and is planned for a wider rollout ahead of the 2022 federal election.