Joining the deputy chairman and directors of the Qantas Founders Museum at Longreach were 180 guests who had driven and flown from around Queensland for the honour of toasting the airline born out of bush ingenuity.

Among them were guest speaker Betsy Fysh, the author of When Chairmen were Patriots, the life and times of Qantas' first chairman Fergus McMaster.

"It's a wonderful thing to be celebrating, and how wonderful is it that the Qantas Founders Museum is keeping such an exhilarating chapter of our history alive," she said. 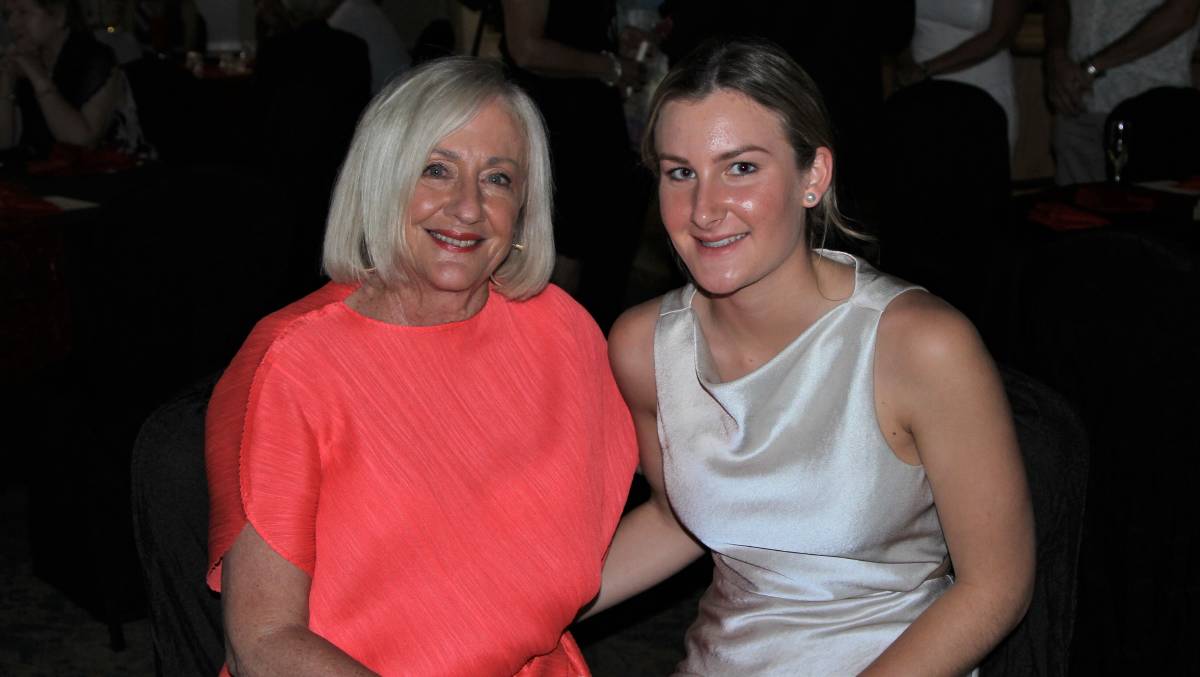 Using an analogy of tailwinds and headwinds, Ms Fysh painted a picture of postwar Australia that two young ex-WWI Flying Corps lieutenants, both of whom had won DFCs in combat, returned to, fuelled with dreams and an understanding of tactics.

"Frontier towns like Winton and Longreach had people in them that were going places," she said. "The tailwind that dwarfed all others was the calibre of the men who founded the company - they complimented each other perfectly."

As well as Light Horsemen-turned airmen Paul McGuinness and Hudson Fysh, it included their former flight sergeant Arthur Baird, who earned a reputation as brilliant and ingenious flight mechanic, and pastoralist Fergus McMaster, who supported the venture with cash and by raising capital.

"There were enormous headwinds too, starting with the depression," Ms Fysh said.

"Hudson Fysh often had to be the pilot - that's something for Alan Joyce to think about.

"Then World War II nearly wiped Qantas out - half its aircraft were taken over by the military."

She concluded by wishing the airline happy birthday and saying she hoped it would use the inspiration of its founders to rise above the present difficulties and keep on rising.

The ability of Qantas to stand the test of time was noted by Maranoa MP David Littleproud at the dinner.

"Pioneer families put everything on the line to create this," he said.

"The Qantas byline is the spirit of Australia, and it's here.

"If Qantas ever loses its compass, it should turn to its roots here."

Some 300 people attended a cake cutting ceremony in the museum grounds earlier in the day.