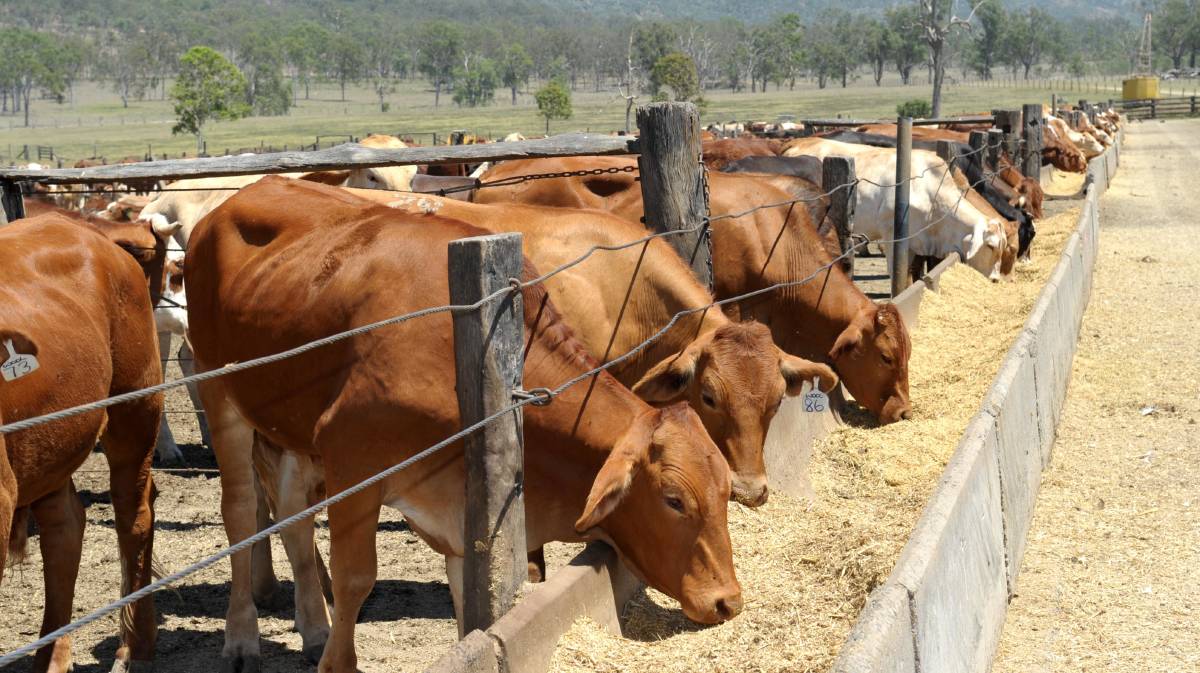 Cattle on feed remained steady at 1 million head for the July to September quarter, according to the latest survey results from ALFA and the MLA released last week.

Australian cattle on feed numbers have held above 1 million head for 14 of the past 15 quarters after first reaching this level in the first quarter of 2017.

"It's a positive sign for the feedlot industry to see feedlot utilisation stabilise in line with the five-year average despite market dynamics associated with improved seasonal conditions, herd rebuilding intentions and the uncertainly that COVID-19 continues to play on trading conditions," he said. Queensland's winter grain harvest is entering its final stages after a welcome stretch of dry weather in recent weeks.

When delivering its annual earrings report last week, GrainCorp said harvest was fully under way in northern NSW with grain deliveries coming in at around 300,000 tonnes a day with total harvest deliveries of more than 3.5 million tonnes. Most of the grain deliveries were in Queensland and NSW with limited progress so far in Victoria.

Rain delayed harvest progress in WA in the past week, although harvest is coming in better than expected. The Grain Industry of WA raised its forecast for WA's wheat crop by 7pc to 7.9mt. Barley and canola production estimates were also raised.

Feed barley prices kicked last week across all Australian ports after Saudi Arabia launched an import tender for 720,000 tonnes. Australian barley is well positioned to capture a share of the tender.