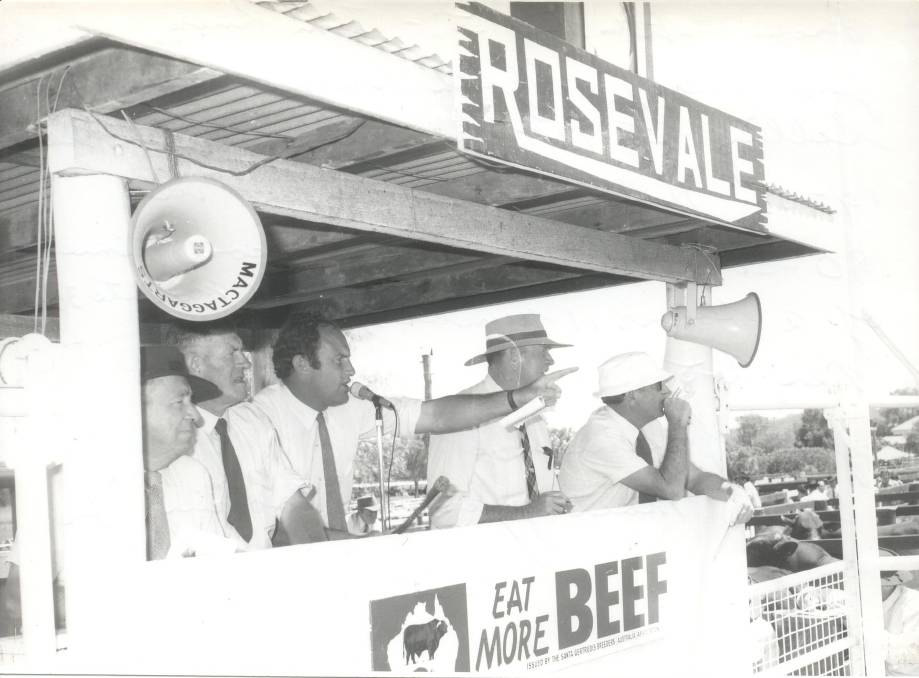 Stud and bloodstock auctioneer Garth Hughes is remembered by his peers.

Mr Hughes' auctioneering prowess spanned over a career of 52 years and he is fondly being remembered by his peers in the industry as one of the best in the agency game.

Throughout his career he worked for Australian Estates, Mactaggarts, Elders, and Challenge Mercantile before joining Dalgety's for the final 24 years.

GDL auctioneer Peter Brazier worked alongside Mr Hughes during their Dalgety stint and said he will be remembered as a good captain and the team followed his lead.

"He certainly was a great mentor of mine and good mate, and will be greatly missed by industry," Mr Brazier said.

Also working alongside him during the Australian Estates era was Lex Heinemann, who said Mr Hughes was held in high regard across the industry.

"He was an outstanding, honest auctioneer, and very humble, but he could certainly introduce you to some of the big names in business," Mr Heinemann said.

"During the early 1970's through Garth, I met the likes of Alfred Grant, a real gentleman, the great T.J. Smith, Bart Cummings and many more.

When Mr Hughes retired from Dalgety - then known as Landmark - the Greenup family printed a tribute in their Rosevale Santa Gertrudis stud sale catalogue describing him as the "doyen of auctioneers" whose selling tones has been synonymous with 40 years of selling and a relationship spanning four generations of the family.

Mr Hughes is survived by his wife Rae, and three sons, Cameron, Gavin, and Duncan. 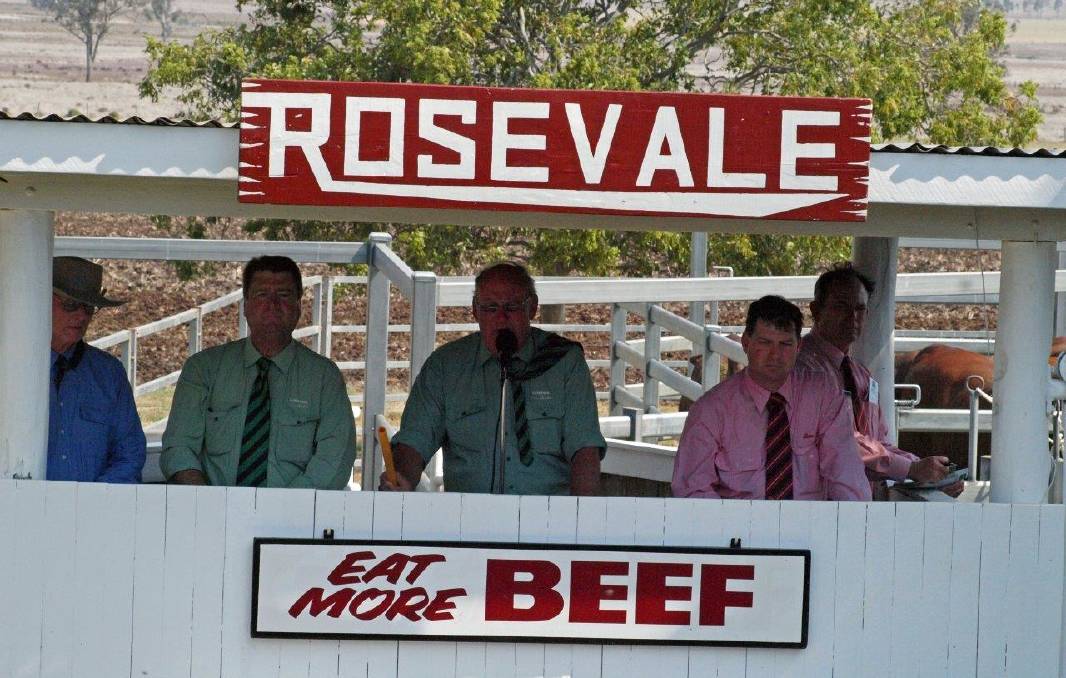