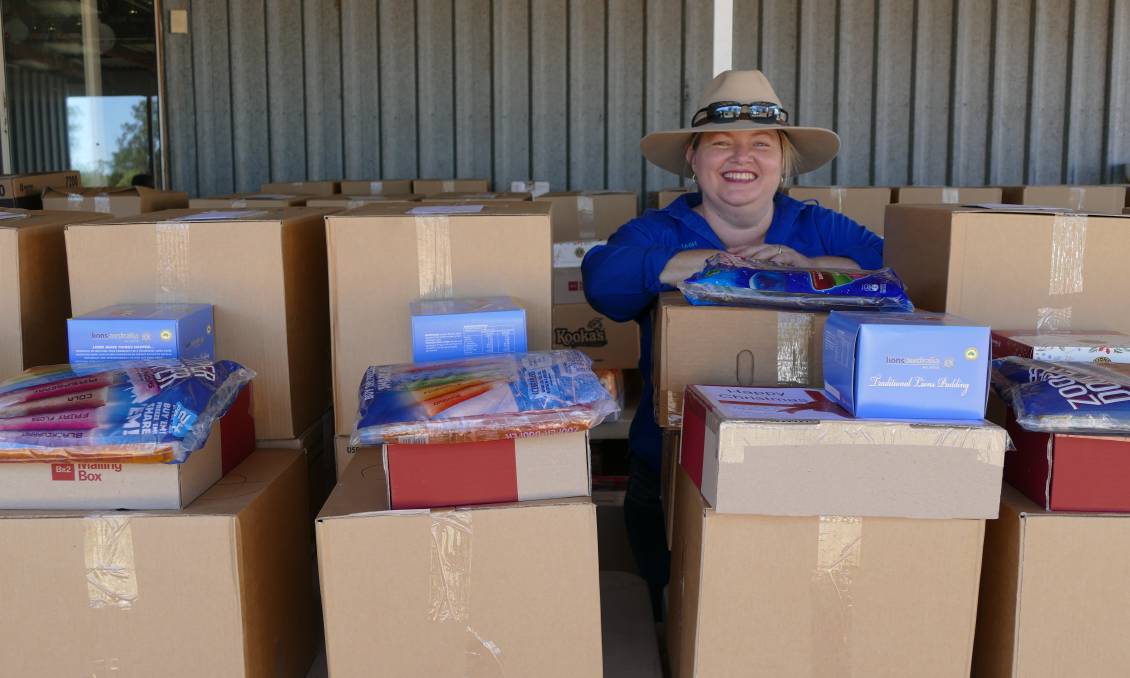 The founder and director of Drought Angels was recently awarded the Queensland Local Hero at this year's Queensland, Australian of the Year Awards.

Drought Angels is a unique service that provides a listening ear in addition to financial assistance and food hampers to thousands of drought-stricken farming families across Queensland and New South Wales.

Queensland Premier Annastacia Palaszczuk said the awards acknowledge their outstanding commitment to making a positive difference to their communities.

"Natasha's work is helping to keep them on their land and is also helping to address the rate of suicide and depression. This is a lifeline for farmers enduring drought conditions." 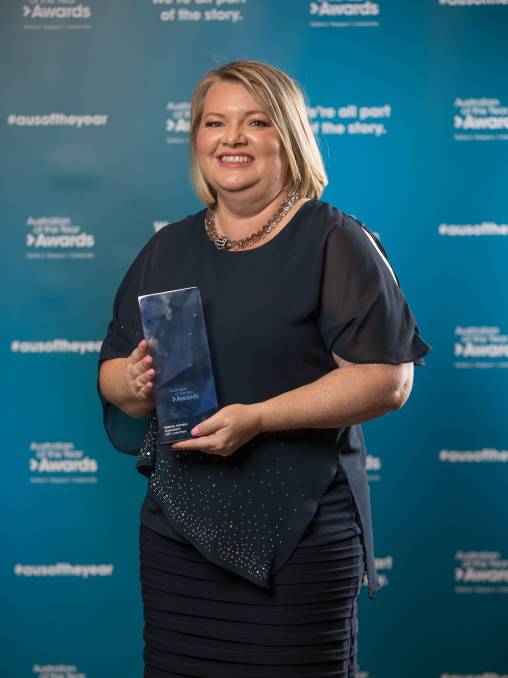 LOCAL HERO: Natasha Johnston was recently recognised for the work she does as founder and director of Drouht Angel, supporting struggling farming families in Queensland.

Ms Johnston and her friend Nicki Blackwell were inspired to help farmers after learning of a tragedy in their local area.

"My friend Nicki and I were working at a Cafe in Chinchilla and we heard about a farmer trying to sell these cattle and the truck came to pick them up, but when they got there the cattle were too poor to go to market, so the farmer shot all his cattle, shot his working dog and then he shot himself," Ms Johnston said.

"I heard that story of that family and I needed to do something to help, because if I can save one life, and other families that are going through that, that's my goal.

"We understand that each family is different and I don't want any of our farmers feeling like they're getting a handout from Drought Angels, we just tell them that it's a thank you.

"Thank you for what you do to put the food on our table and they accept it a lot easier then."

Natasha's work plays a vital role in reducing rates of depression and suicide, as well as helping to keep farmers on their land and she was nominated for the award by multiple people.

"I found out a few weeks ago that I was nominated and I wasn't allowed to say anything until they actually announced the nominees, but a few people nominated me," Ms Johnston said.

Ms Johnston said Drought Angels struggled to raise money throughout the pandemic, but said they're ready to bounce back again.

"We've taken a massive hit as far as donations go, but so has every other charity, so it's definitely had a huge impact," Ms Johnston said.

"We're going to keep being here for our farmers during all natural disasters.

"Trying to keep doing our fundraising and I guess hopefully the word will spread around that we're a voice for Australian farmers and a strong advocate on buying local and buying Australian." 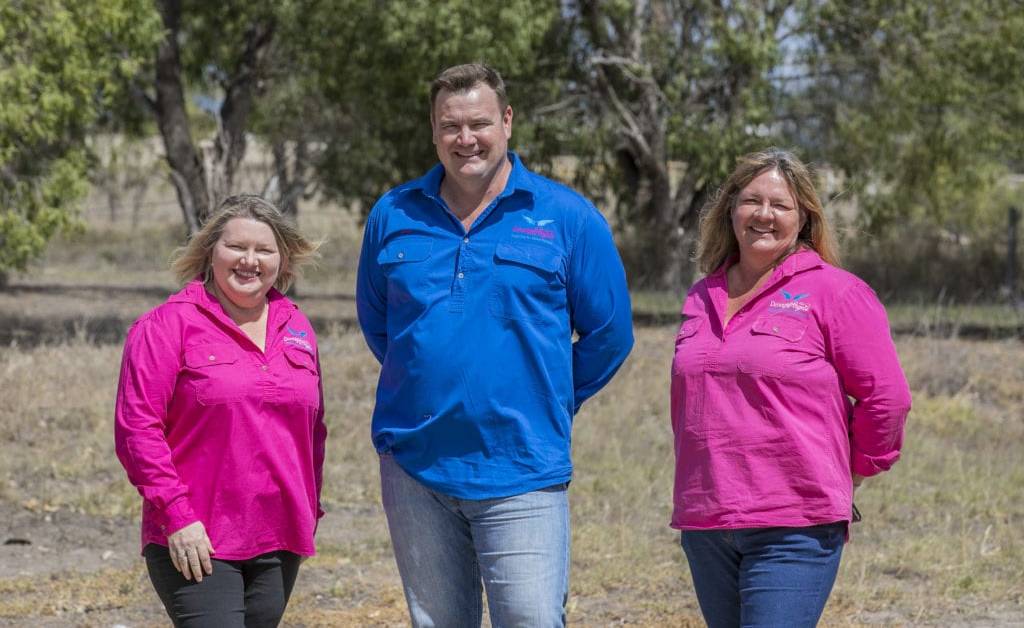 Jenny Gailey is also the Drought Angels Director and Chief Operations officer and she said there was no one more deserving of the award.

"I've know Tash since 1994 and she has always been a giving person and it's not a surprise that she started Drought Angels," Ms Gailey said.

"She found something that she loved doing and it just grew from there because she just wanted to do more, so it's not a surprise that she is doing this.

"I'm so proud of her, this opportunity is huge for Drought Angels and recognizing her hard work because you just don't realize what impact you're having on people sometimes until something like this kind of happens."

Natasha Johnston joins her fellow Queensland award recipients and will compete against the other states and territories for the national awards to be announced on 25 January 2021.