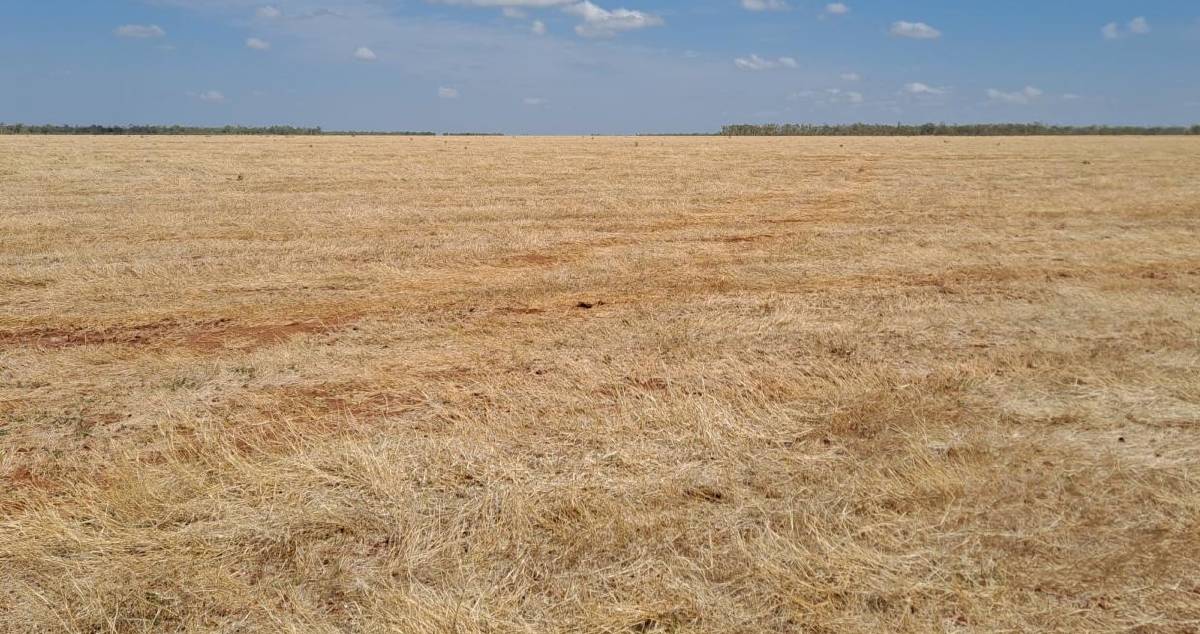 Sturt Plateau: The 46,200 hectare NT property Dixie Station is being offered with an extensive farming plant.

The 46,200 hectare NT property Dixie Station is being offered with an extensive farming plant.

NORTHERN Territory property Dixie Station is being offered on a walk in, walk out basis with an extensive farming plant.

Offered by Bill Doyle, the 46,200 hectare (114,163 acre) perpetual pastoral lease is located in the Sturt Plateau region, 110km south east of Katherine, via the Victoria Highway and Dry River Road.

The property has been developed over the last 11 years from an virgin block and has an estimated carrying capacity of 3100 Adult Equivalents. 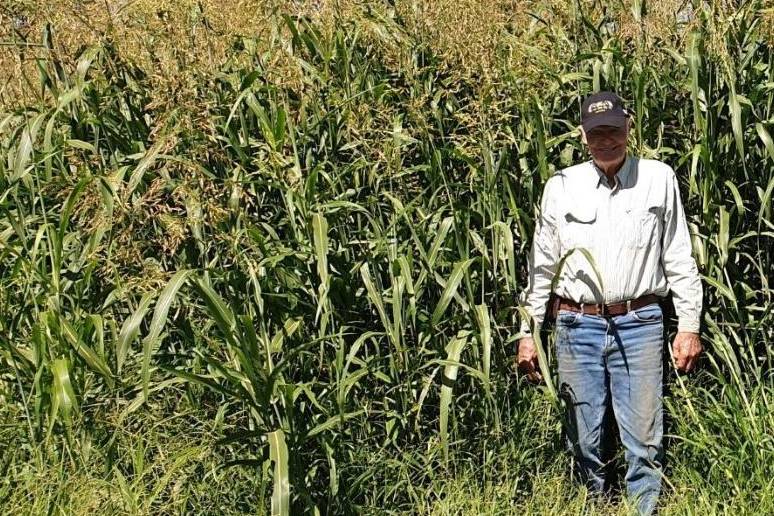 Dixie has had a strong focus on extensive hay production.

Some 1265ha has been cleared and developed with improved pastures, and there is a 318ha previously cleared/chained area.

Dixie has had a strong focus on extensive hay production, with a solid history of weed and regrowth control.

The area used for hay could be significantly increased. There are a number of alternative dryland cropping opportunities that could be explored such as legumes and tropical cereals. 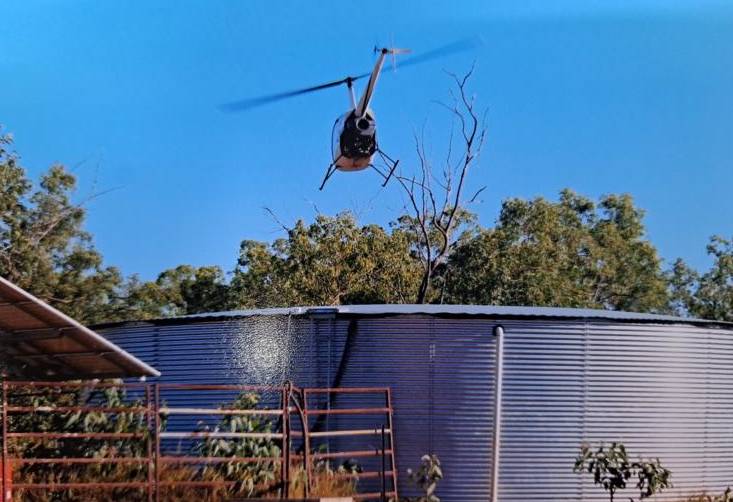 Dixie Station has an estimated carrying capacity of 3100 Adult Equivalents.

The property is fenced into 12 main paddocks, plus five main cultivation paddocks, most of which is serviced by 27km of laneways back to the main yards.

There are four solar equipped bores, drawing water from the Tindal aquifer, eight dams, and a number of semi-permanent waterholes. Most of the waters are fitted with spear traps for mustering purposes.

Dixie also features a comfortable two storey home located under a significant 1000 square metre shed structure with a 6m clearance. There is also a near new two bedroom self-contained quarters with covered verandah.

Expressions of interest close on December 15.