A man who received just 30 per cent of the vote during the March local government election is set to become the Rockhampton mayor following the shock resignation of Margaret Strelow. 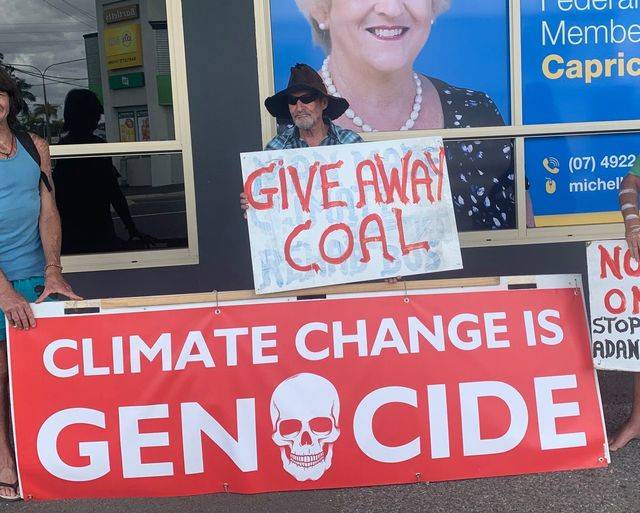 Rockhampton local Chris 'Pineapple' Hooper only received 31.5pc of the mayoral vote during the local government election, but he is set to become the new mayor.

A man who received just 30 per cent of the vote during the March local government election is set to become the Rockhampton mayor following the shock resignation of Margaret Strelow.

Chris 'Pineapple' Hooper is expected to take the reins after the Councillor Conduct Tribunal found Cr Strelow guilty of misconduct after visiting an Indian Adani solar farm in 2017.

It comes after changes to state legislation in June, where a mayor can be replaced by the next highest polling candidate rather than holding a by-election, if they resign in the first 12 months.

Rockhampton's deputy mayor Neil Fisher will serve as acting mayor in the interim.

Ms Strelow served as a Rockhampton councillor from 1997 - 2000, when she was elected as mayor. She held that position until 2008 before being re-elected in 2012. 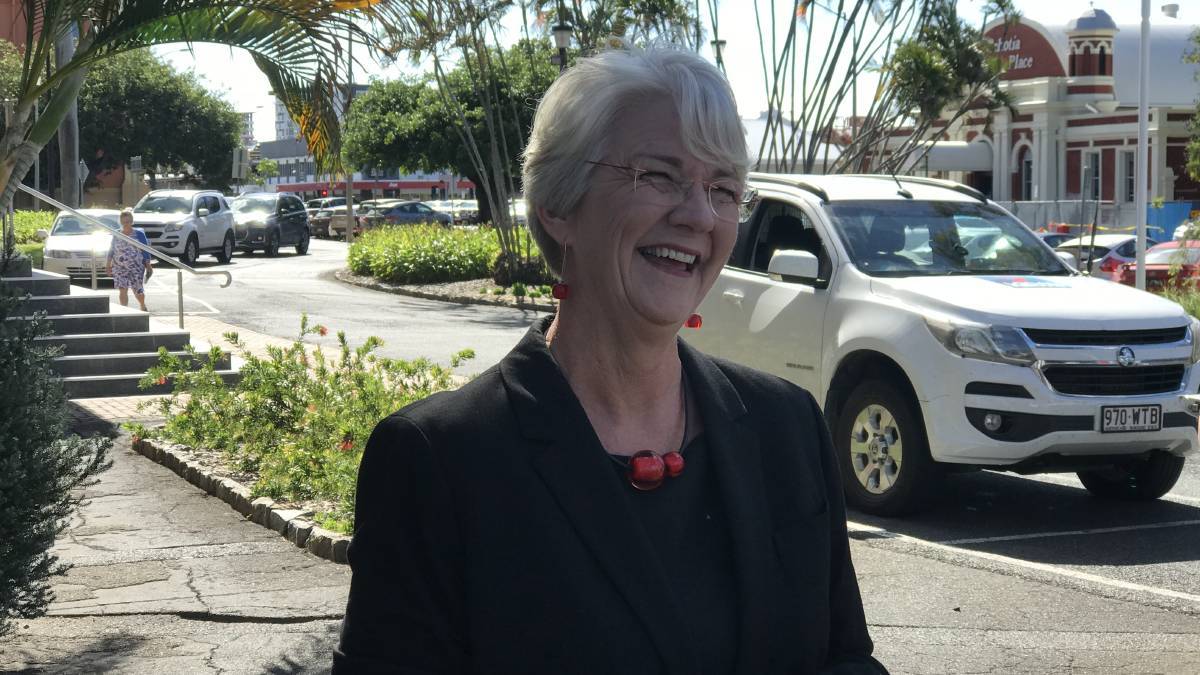 Ms Strelow refuted the tribunal's finding but said as a matter of honour she handed in her resignation to the CEO on Monday.

"As you can imagine this is not a step that I've taken lightly and was definitely not something I had even remotely considered when I was re-elected as your mayor eight short months ago.

"Remember this is about a day trip to one of Adani's solar farms, part of an official visit and normal day to day work for a mayor. The itinerary was drawn up by the Premier and my participation approved by council."

Calls for a by-election

Ms Strelow urged the state government to repeal local council laws, so a by-election could be held.

"I wish to apologise to my community who may now have a mayor who was not of your choosing. I remain hopeful that the government will find a way to allow you to have a by-election," Ms Strelow said.

"Right up until the decision today I could not believe that a fair and independent tribunal could possibly find as they have done."

Local Government Association of Queensland CEO Greg Hallam has called on the Palaszczuk government to repeal laws mandating the automatic election of the runner-up in a mayoral election.

"Mayors and councillors from across Queensland have made clear their concerns; the current runner-up provisions are undemocratic and could see candidates who receive only a small percentage of the vote elevated to office," Mr Hallam said.

"A by-election is the best way to ensure the candidates to fill these vacancies have the support of the people they will represent.

"We urge the Palaszczuk government to repeal the runner-up provisions urgently."

Capricornia MP Michelle Landry was shocked by the resignation and also called for a by-election.

"Mayor Margaret Strelow and myself have a strong and productive relationship based on shared priorities for the Rockhampton region," Ms Landry said.

"I have hosted her many times on visits to Canberra and with visiting Federal Ministers and she has always conducted herself with the highest possible standards. She will be sorely missed.

"I sincerely hope the Queensland Labor Party are now happy they have installed a Greens mayor smack bang in the middle of coal country.

"I have nothing against Chris personally but I fundamentally disagree with the majority of his policies.

"A by-election must happen."