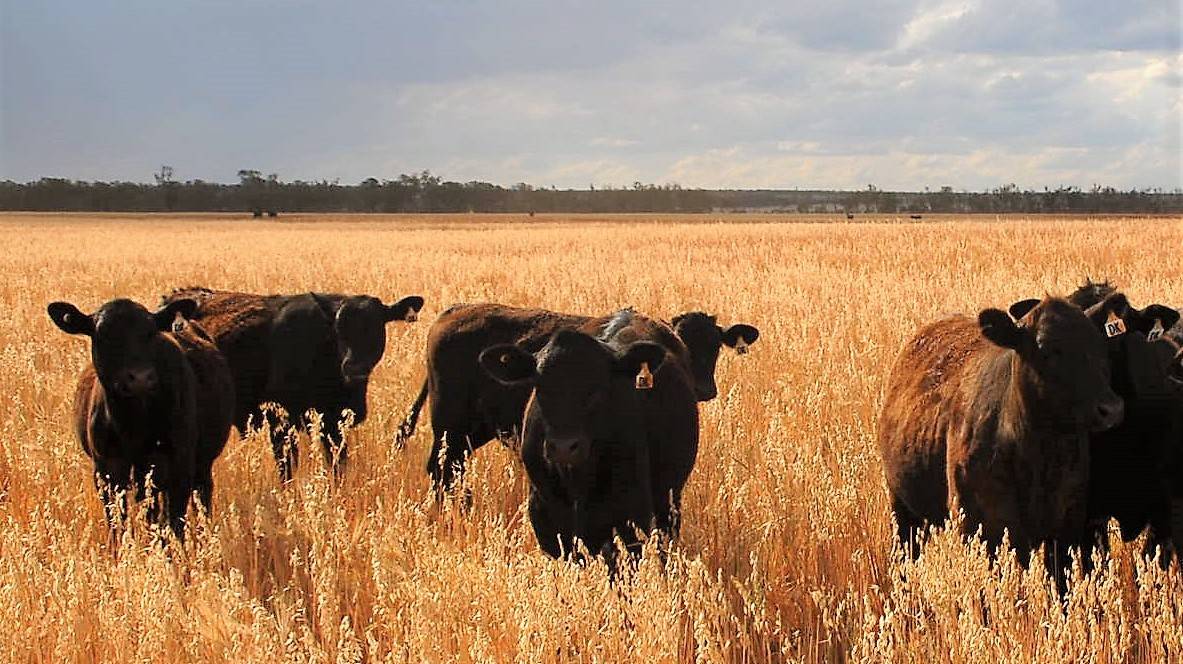 WALK IN, WALK OUT: The leading western Darling Downs cattle breeding enterprise Dalkeith is on the market through JLL Agribusiness.

The leading western Darling Downs cattle breeding enterprise Dalkeith is on the market through JLL Agribusiness.

THE Newcastle, NSW, based Bradstreet family is selling its impressive western Darling Downs cattle breeding property, Dalkeith Station, through an expression of interest process being conducted by JLL Agribusiness.

The large-scale breeding and backgrounding enterprise is available on a walk in, walk out basis. Dalkeith is being offered with farming plant and equipment, as well as 1100 Angus cross cows, 500 PTIC first calf heifers, 300 recently joined heifers, and 80 working Angus bulls.

The Bradstreet family is extremely well known for its long term role in the Hunter Valley automotive industry. The sale coincides with the planned retirement of long term manager John Wilson. 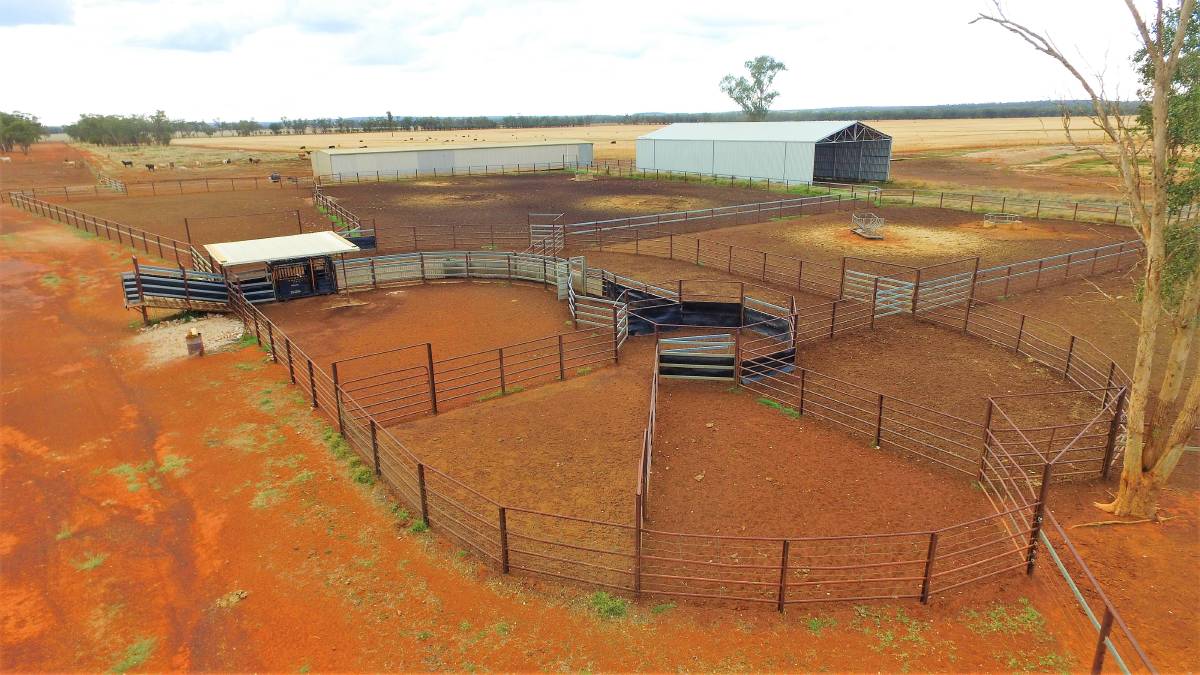 Pre-sale expectations have values in the $6000-$7000 breeder area range. Recent sales in the region include Moonba Station to the south for more than $500/acre and Rangeview at Glenmorgan for $1000/acre. Dalkeith is described as having excellent water security.

"Dalkeith offers a very attractive opportunity to acquire what locally is considered as a large stand-alone breeding and finishing business," Mr Smith said.

"The estimated carrying capacity of 2000 breeders was confirmed in the recent 2018-19 drought with these numbers held, plus productively growing out all progeny to feeder age on crops."

About 1850ha is currently cultivated, with scope to grow grain and fodder crops. A further 1500ha of previously farmed country has has been sown to improved pasture. 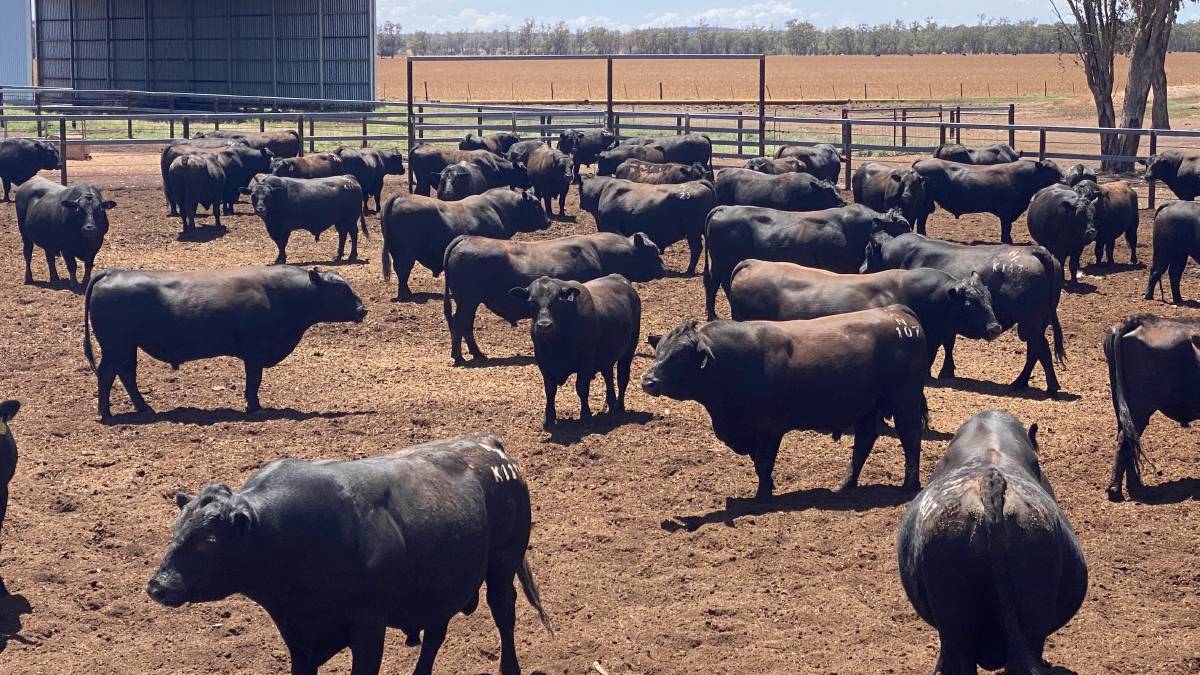 Dalkeith is recognised as a large stand-alone breeding and finishing business.

"Their station-bred mothers are due to calve in the coming summer and be included in the sale of Dalkeith along with 80 working commercial Angus bulls."

Chris Holgar, JLL Agribusiness, said the property was expected to generate interest from predominantly larger families and corporate cattle producers seeking scale, security and geographic diversity, or new investors looking to enter into the industry with a productive running start.

Improvements include the manager's residence, two cottages and worker's quarters, as well as various hay, grain and machinery sheds, an airstrip and seed silage/grain bunker and grain storage.

Dalkeith is being sold through an expression of interest process closing on December 10 on a walk-in-walk-out basis, including nominated livestock and plant and equipment.